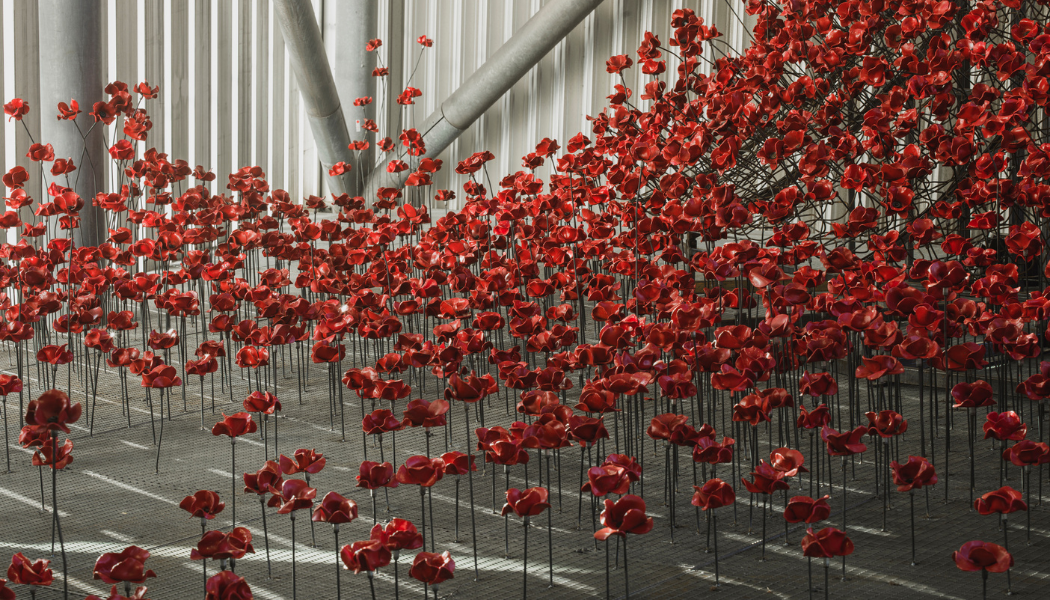 Opening tomorrow, the reimagined poppy sculptures will be shown to the public at IWM North in Manchester.

Thousands of handcrafted ceramic flowers, first created for an exhibition at HM Tower of London, are the basis for a new permanent installation at the Imperial War Museum in Manchester.

The 800,000 flower sculptures were first shown as part of an installation at HM Tower of London in 2014, to represent every British or Colonial life lost at the Front during the First World War, before a four-year tour.

The new installation, ‘Poppies’ sees the objects positioned to cascade from the top to the base of the 30 metre tall Air Shard building at IWM North. 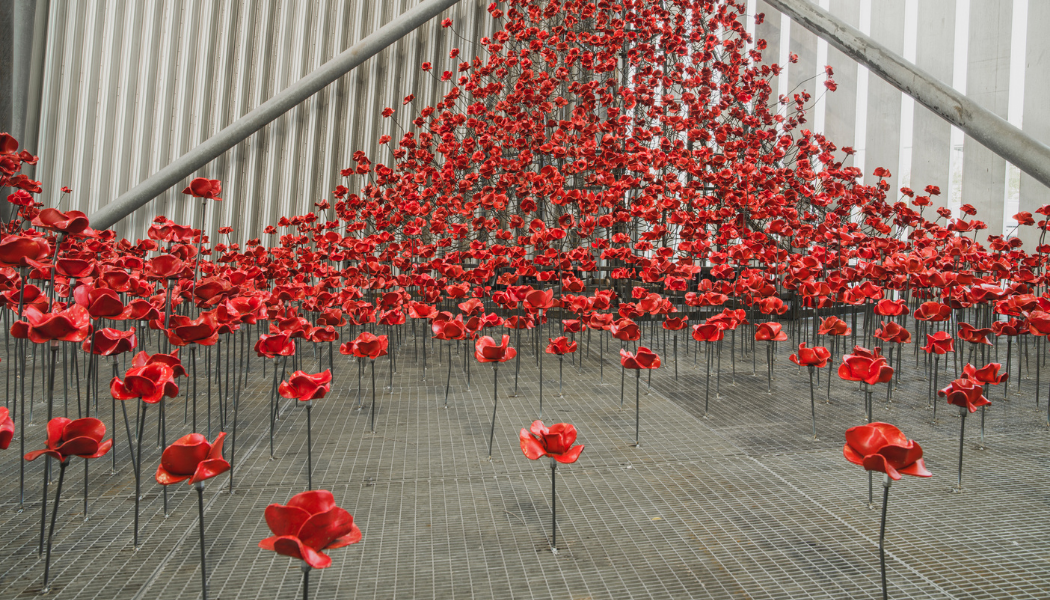 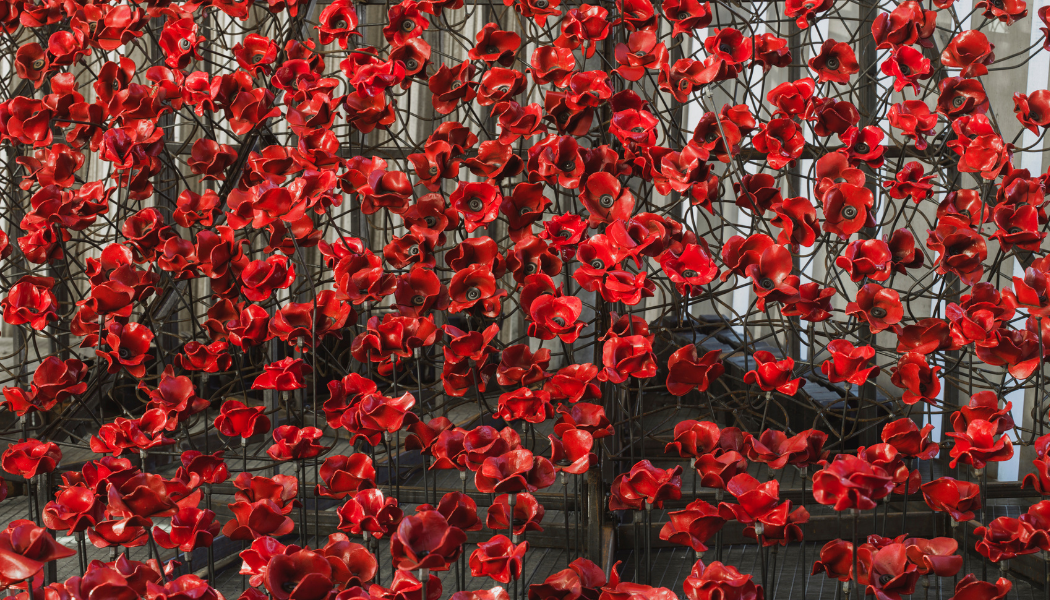 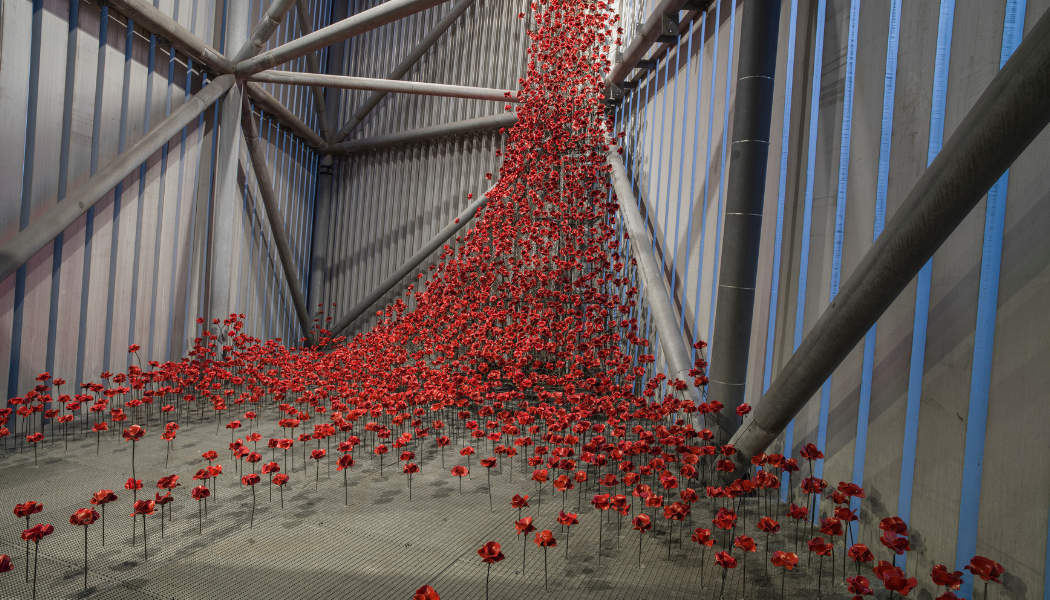 The installation follows Poppies: Wave and Weeping Window, which travelled to 19 locations around the UK between 2014 and 2018, and included the IWM London and IWM North in 2018 to mark the end of the First World War centenary.

Poppies: Wave and Weeping Window was originally part of the installation Blood Swept Lands and Seas of Red by Paul Cummins Ceramics Limited in conjunction with Historic Royal Palaces.

The poppies and original concept are by artist Paul Cummins and installation was designed by Tom Piper.
The sculptures have now been combined and returned to IWM North, where they are on permanent display and open to the public from tomorrow.

The opening coincides with Remembrance programming across IWM’s branches, which includes its annual Remembrance Debate in partnership with BBC Radio 3’s Free Thinking and Breaking the Silence performances.

Laura Clouting, Senior Curator of First World War and Early 20th Century at IWM, said the installation was both a sculpture and a piece of social history, providing visitors “with the opportunity to consider these consequences of war afresh.”

Where Are The Poppies Now? Project launched by 14-18 NOW