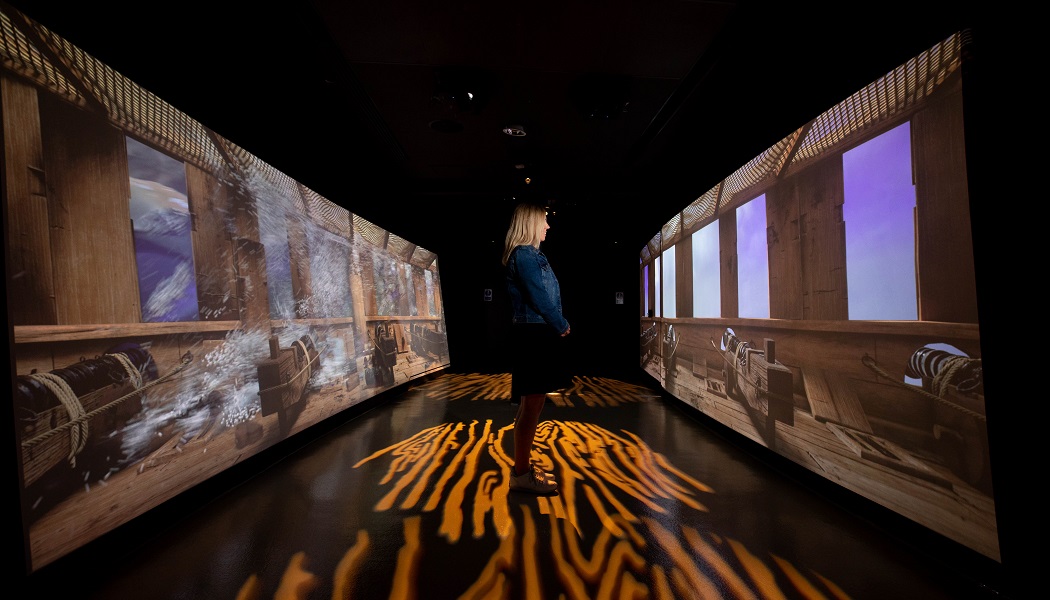 A new immersive Mary Rose experience which takes visitors 476 years back in time has today launched at Portsmouth Historic Dockyard.

The latest instalment from a partnership established between the National Museum of the Royal Navy and Mary Rose Trust, 1545 – When Their World Ended offers the public a multimedia journey back in time to the final moments before the iconic ship sank during the Battle of the Solent.

Welcoming its first visitors today, as many families begin summer holidays and staycations, the installation includes digital interactivity with characters including King Henry VIII and the ship’s crew. 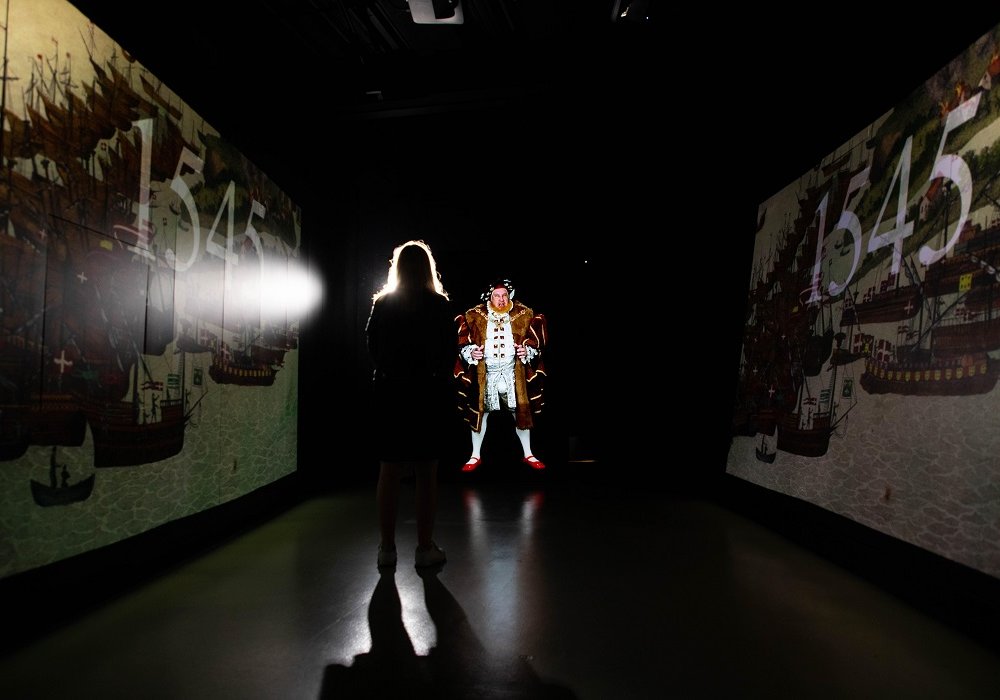 To add another element, part of the immersive experience is narrated by Oscar-winning actress Dame Judi Dench, who labels the Dockyard’s newest attraction a “great introduction to those fateful final moments overseen by King Henry VIII”.

Maximising public appeal, visitors to the Dockyard will be able to look around both of the site’s world-famous flagships – HMS Victory and the Mary Rose – as part of a single ticket.

The Ultimate Explorer ticket offers year-round access to the venue and was introduced last summer as tentative reopening from the first national lockdown began.

Dominic Jones, chief executive of the Mary Rose, says the new offer represents an “exciting addition for Portsmouth Historic Dockyard over the summer holidays and will give visitors a way to understand how her story as a warship ended, and how ours as a museum began”. 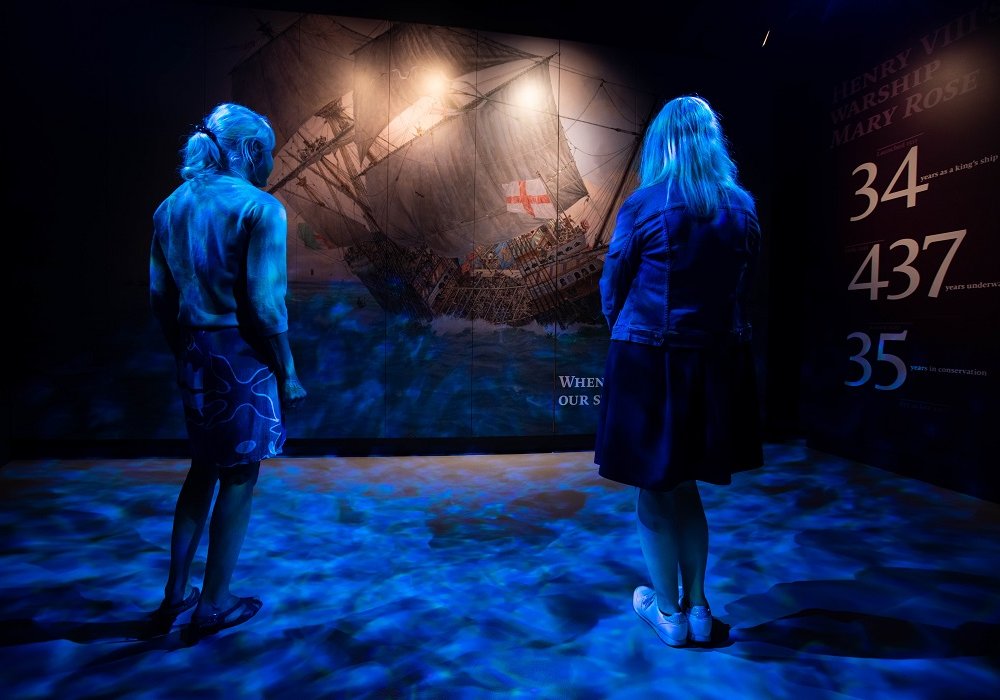 “After the successful launch of the new HMS Victory: The Nation’s Flagship display earlier this year, we are excited for visitors to go back another 200 years and explore the story of another great ship from the dockyard with this new interactive exhibit by our partners at the Mary Rose Museum,” adds Dominic Tweddle, National Museum of the Royal Navy’s director general.

“We hope the combination of these two new immersive displays makes a visit to Portsmouth Historic Dockyard an unmissable event this summer”.