As it plans to open its new national museum next year the BPMA has included a project to 3D scan the old Post Office Underground Railway – Mail Rail – in order to capture it in its original form and enhance the visitor experience at The Postal Museum. The BPMA intends to open up Mail Rail for visitors as part of the new museum, which will document five centuries of British social, communications and design history behind the universally iconic postal service.

Running directly under the feet of millions of unsuspecting Londoners and passing many of the city’s most recognisable landmarks, Mail Rail ran largely unnoticed between 1927 and 2003 from Whitechapel in the east to Paddington in the west. Shut down over a decade ago, the world’s first driverless, electrified railway has been frozen in time – until now. 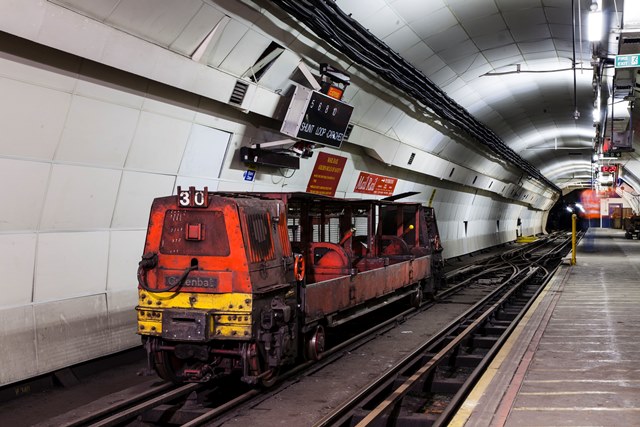 In order to make this remarkable feat of engineering and ingenuity safe and accessible for the public to enjoy some structural changes will be required. To create a permanent record of Mail Rail as it is now the BPMA has been implementing the use of 3D data capture. This exciting piece of work, undertaken with ScanLab Projects, a 3D scanning and visualisation company based in East London, has produced some impressive imagery that shows Mail Rail in a way that isn’t possible through traditional 2D photography and enhances understanding and appreciation of the space. 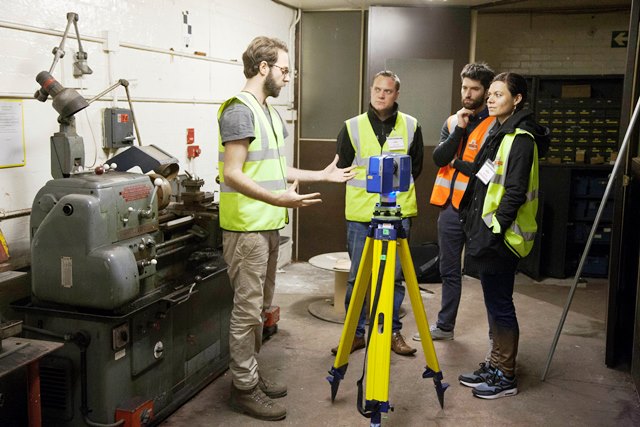 “The BPMA believes that this sort of technology will become ever more popular, and visitors will increasingly expect additional levels of interactivity as a standard part of their museum experience,” said a spokesperson. “This technology is only being experimented with by the BPMA at present but, if it can secure the funds necessary, Mail Rail could make use of it from launch, either through high-end virtual reality experiences such as Oculus Rift, or equivalents such as Google Cardboard, augmented reality apps for smart devices, projections or 3D printed installations.”

The data collected could also be used in many ways to further improve the visitor experience such as a virtual reality full 3D walkthrough of hidden parts of the network or an app that enables layers to be peeled away to see the original industrial detail beneath.