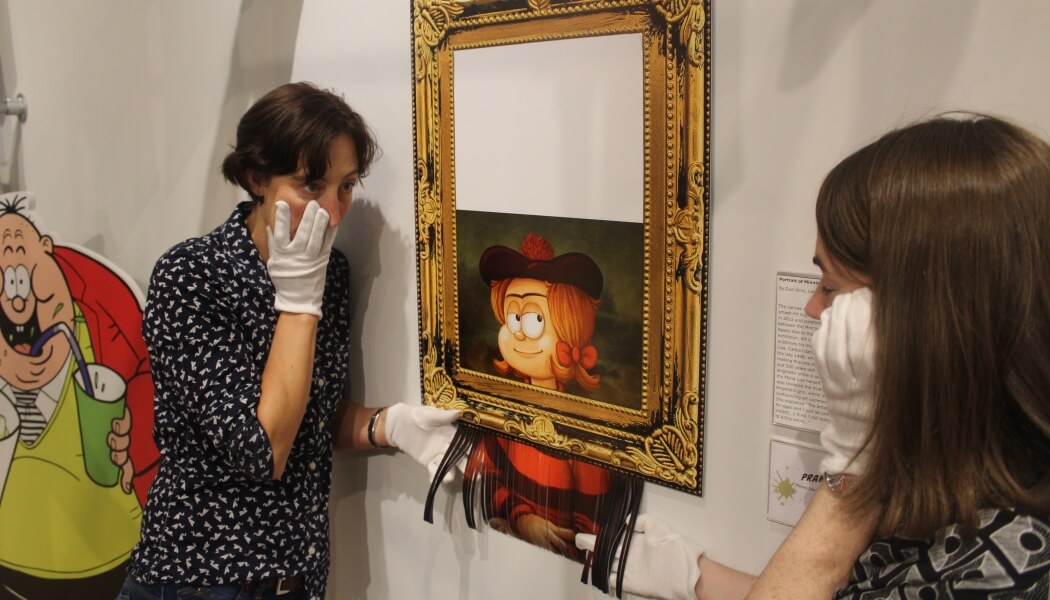 Recently the Minnie Lisa by Duh Vinci (ahem) was revealed at the show for its final weeks and is rumoured to have been left behind following the smash-hit Duh Vinci (ahem, ahem) exhibition at The McMenace. Curators recently spotted the similarity between the Minnie Lisa and Beano character Minnie the Minx and was recently added to Bash Street’s Back. Art critics (really?) are already arguing it outshines Da Vinci’s most famous piece, The Mona Lisa. 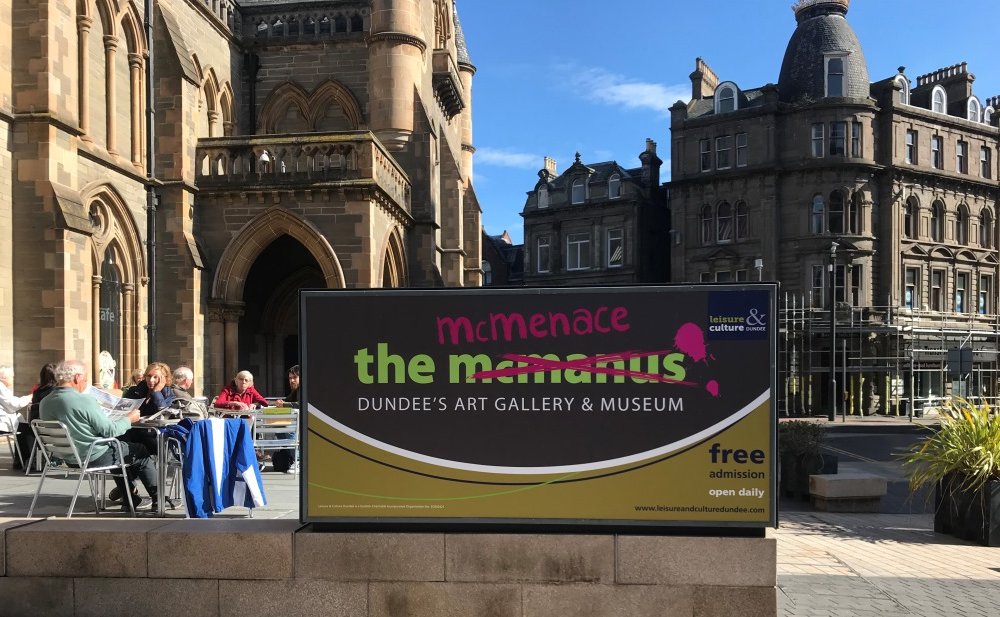 However, now that the work has been shredded it has been retitled ‘Minnie Lisa in the Bin, 2018’ (original) and Visitors to ‘The McMenace’ can enter a prize draw where the winner will be immortalised as a Beano character and introduced to the world on Beano.com. All fans have to do is share a picture of themselves with the now re-titled ‘Minnie Lisa in the Bin, 2018’ at the exhibition on social media accompanied with the “bashtag” (nice) #McMenace before the exhibition closes on Sunday 21 October.

More than 85,000 visitors have joined the museum in celebrating the Beano’s 80th anniversary since the show launched in June. Beano Studios and The McManus collaborated to create the bespoke exhibition dedicated to the much loved Beano characters and comic. (The museum is also situated across the road from Beano publishers DC Thomson’s head office.) 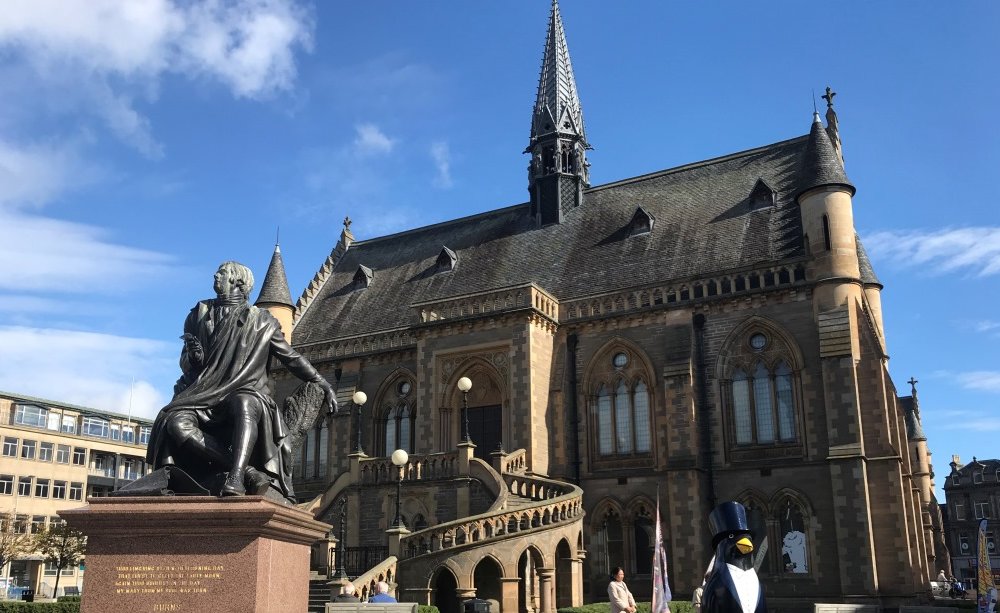 The previous highest visitor total for a comic exhibition was 54,324 who visited Comics Unmasked at the British Library in 2014. Visitor numbers also exceed notable exhibitions at The McManus such as Ten Drawings by Leonardo da Vinci, Titian’s Diana and Actaeon and Roman Empire: Power and People.

“Bash Street’s Back at the McMenace’s appeal has reached Dundee and beyond, with half of our visitors from the city and half travelling from further afield,” said Billy Gartley, Head of Cultural Services at Leisure & Culture Dundee. “The exhibition has focussed on many elements of the Beano from design to production and our learning and engagement teams have ensured that visitors can immerse themselves in the Beano experience.”

Gartley also said that with the opening of V&A Dundee, Tay Country is now even more of a distinct cultural tourism hotspot.

The exhibition runs until Sunday 21 October, 2018 and admission is free.