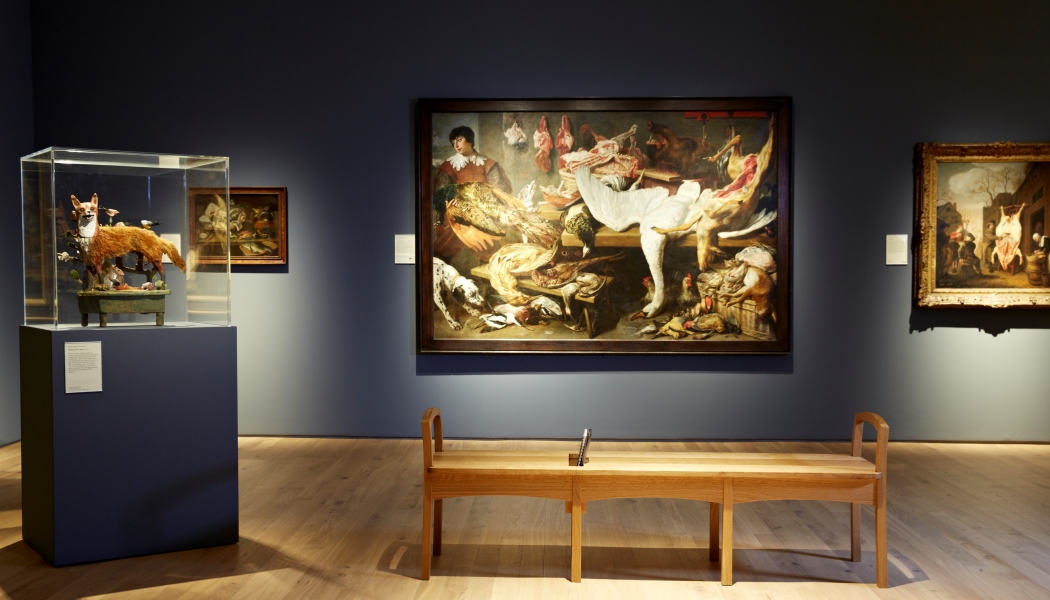 Arts Council England has published a new report – the first since 2012 – into private philanthropy, donations from trusts and foundations and sponsorship in the arts and culture sector

Its findings will generate valuable insights to help arts and culture organisations optimise their approach to private fundraising, as well as providing guidance for funders and donors as they look to shape policy and invest in the sector

For 30 years the Private investment in Culture survey was the main source of information on how the private sector engaged with the arts and culture sector but was discontinued following the 2011/12 survey. Now ACE has reignited the survey and aims to provide meaningful sector-wide data in a time of decreases in public funding and the greater reliance on private investment.

The new survey shows the sector received £480 million worth of private investment in 2014/15, with around half of this (£245 million) coming from individual giving. Overall, its states that private investment grew by 21%, primarily driven by high-value individual donations to larger organisations.

Private investment accounted for 18% of arts and culture organisations’ total income in 2014/15, and for those with a total income of less than £100,000, it was even more important, accounting for 29% of total income.

“It’s encouraging to see that private investment has grown over the last three years, especially as it is evident from the data that this is an important source of income for smaller companies, as well as the larger more nationally recognisable organisations,” said Clare Titley, Director of Philanthropy, Arts Council England. “The findings in this report will help to support the sector in their strategic planning at a time when there is increased need for organisations of all sizes to diversify their funding and strengthen resilience and it will also support our policy development and the scoping of future strategic investment in this area.”

However, although the survey shows the importance of private investment, 63% of respondents felt that they didn’t have the capacity to make the most of their fundraising.

A total of 1,312 survey responses were used to model funding for the sector as a whole and the study found that private investment in arts and culture has grown over the last three years as the sector appears to be becoming less reliant on public funding:

The Arts Council said it is already responding to these issues with initiatives such as Catalyst Evolve, which supports organisations to develop successful and sustainable fundraising models by improving their capacity. But said there is a need for continued investment to maintain the growth of private investment, especially for smaller organisations and those outside London.

The Survey in Figures

£480m
Total private investment in culture in 2014/15, of which £96 million came from businesses, £245 million from individuals and £139 million from trusts and foundations

29%
Private investment is much more important for smaller organisations, accounting for 29 per cent of total income for those with total income under £100,000

+21%
Private investment grew by 21 per cent in 2014/15, primarily driven by high-value individual donations to the largest recipients

66%
London-based organisations account for 66 per cent of total private investment, which is broadly in line with their share of total income (63 per cent)

57%
57 per cent of survey respondents expect their total income to grow over the next three years, primarily driven by increases in earned income and private investment