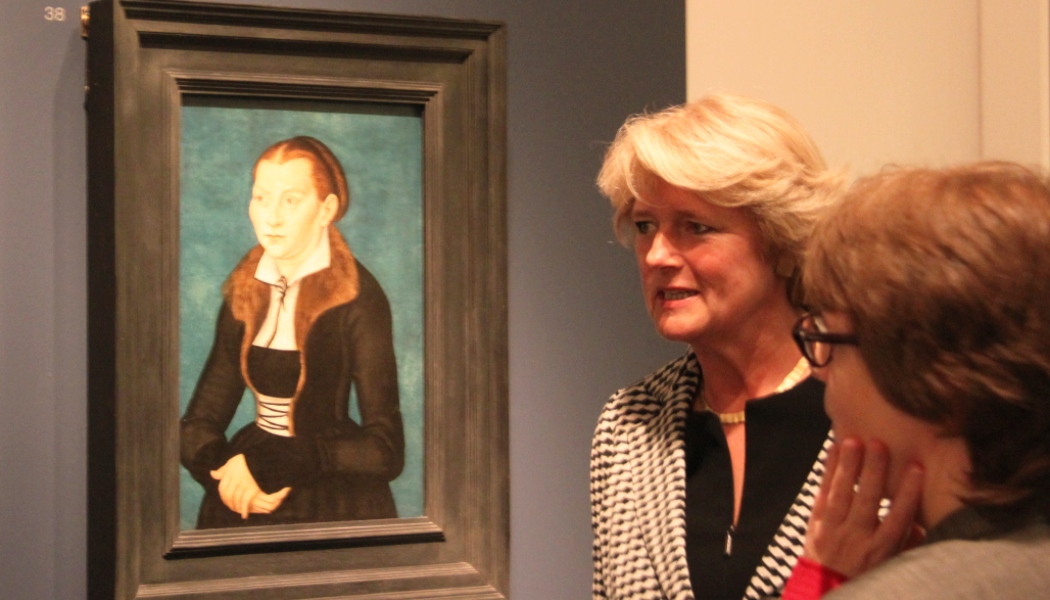 What would a new German Cultural Property Protection Act mean to the art world? Q&A with Crown Fine Art

Art investors, private collectors, museums and galleries across Europe are bracing themselves for new legislation in Germany which could effectively prevent works of art leaving the country, restricting both their sale and transportation

The German Cultural Property Protection Act is only a proposal at present but is predicted to be passed in some form in 2016 – and already owners of German artworks are moving them abroad in preparation.

The proposal by Culture Minister Monika Grütters, which was revised late last year to appease disgruntled German art professionals, states that artworks older than 50 years and valued at €150,000 or more will require an export permit if they are to be exported outside of the European Union.

Artworks traveling within the EU require an export permit if the works are older than 70 years and valued at over €300,000.

The situation is being monitored closely by Crown Fine Art, a global expert in the transportation of art and artefacts. Here Insa Rullkötter exhibition coordinator at Crown Fine Art Germany, provides an update on what the Act could mean for the art and world and how it is progressing.

What does the Act mean for anyone looking to move art in and out of Germany?

For the past 23 years, export guidelines have been in place for moving German works of art to countries outside the EU. So this is nothing new. The German Cultural Property Protection Act instead is focussed on the export of artefacts within the European Union, alongside new import regulations. In short, the main concern is that German works of art cannot move freely between EU member states anymore.

What has been the effect of the proposed bill so far?

Reactions to the proposal have already resulted in loaned artworks by private lenders being pulled from major museums and rushed abroad; galleries have moved their headquarters to London or Paris for example, and valuable artworks have been shipped out of the country (to be sold outside of Germany).

What is the latest update on the German Cultural Property Act?

The revised draft issued in November 2015 still leaves many questions unanswered and continues to be controversial, both here in Germany and abroad. Depending on how the bill progresses through the parliament, the new law is supposed to enter into force in the first half of 2016. 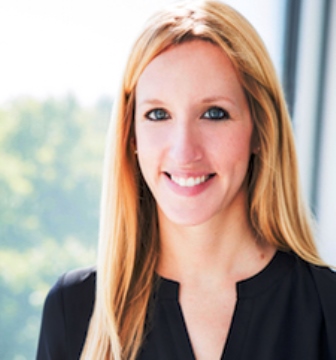 What is the feeling in Germany? Does it have support there?

The general notion is that the protection of cultural heritage is welcome and desired as long as it serves the purpose to protect and enrich cultural life.

The proposal of a German Cultural Property Protection Act, however, has angered artists and the art trade alike. The draft issued has also divided opinions. On the one hand it is necessary to safeguard our country’s and other countries’ heritage, the latter for instance by fighting the illicit trade of antiques. On the other hand it is thought this bill could threaten German cultural life.

For example, if a painting is more than 70 years old and worth €300,000 or more the new law will impose due diligence guidelines for proof of provenance. However, it has not been defined yet how experts are to determine whether a cultural good is to be classified as ‘national cultural heritage’.

If the Act does go through what further effect would it have on the art world and the art market?

If the act does go through as proposed, this would have far-reaching implications for the art and auction trade. For example, the draft states that privately owned artworks of ‘national importance’ can no longer be granted a permanent export permit which means that they can only be sold within Germany.

Can you sum up the main details of the proposed legislation and how it affects the industry?

Here are the key points:

How do you think it will affect business at Crown Fine Art Germany?

It will certainly provide a challenge. The new law will lead to a more restrictive and bureaucratic legal framework for anyone wanting to transport art and artefacts. There is good reason for galleries, museums and individual collectors to think carefully now about how it might affect them in future.

German Government Commissioner for Culture Monika Grütters at the opening of Germany: Memories of a Nation at the British Museum in October 2014. German Embassy London