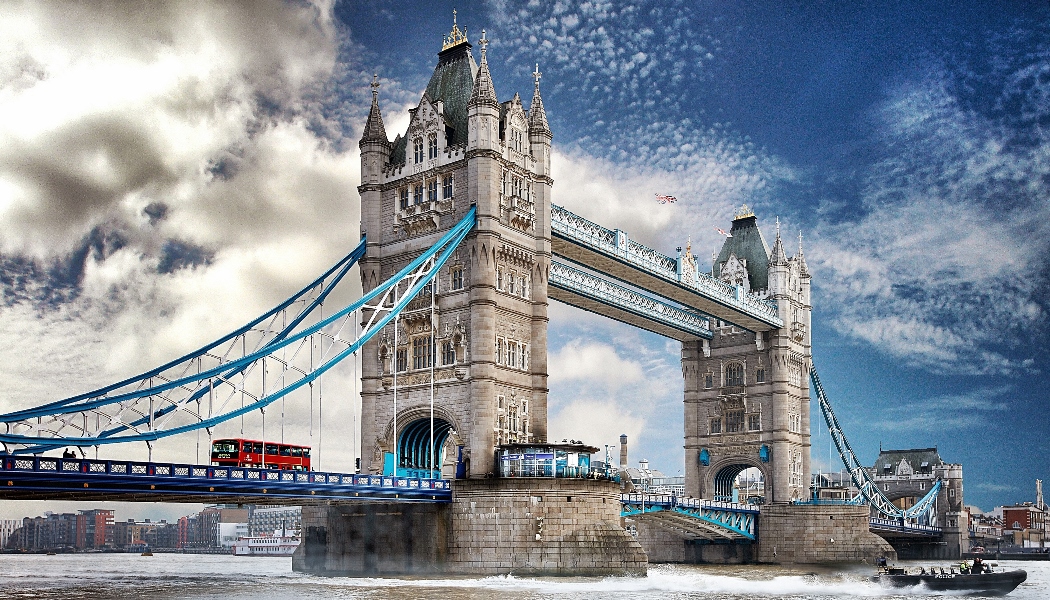 As the Government prepares a White Paper on Culture, the first since Jennie Lee’s 1965 White Paper, A Policy for the Arts – The First Steps, GPS Culture, authors of Rebalancing Our Cultural Capital survey (2013) have published a new report, A Policy for the Arts and Culture in England – The Next Steps? The report argues for a fundamental change to arts funding in England to redress the imbalance between London and the rest of the country. Here David Powell of GPS Culture discusses the motivation behind the report and what it hopes to achieve

What was your aim in researching the report?

We have to set the bar high for the Government’s Culture White Paper. We need to fight for a holistic and balanced national cultural policy and funding settlement, designed to deliver both excellence in cultural production, presentation and training nationwide and equity in access to opportunities for participation and learning locally. Given how fundamental the challenges are to local government funding for arts and culture – particularly in the least affluent places outside London – we have addressed the twin challenges of excellence and equity, on the separation of the roles of Treasury and Lottery funding, and we focus on local government.

What were the report’s principal findings?

Despite the growth outside London and in many enlightened local authorities that followed of Jennie Lee’s 1965 White Paper, ‘A Policy for the Arts – The First Steps’ and even with thirty years of National Lottery funding, London has drawn further and further ahead of the rest of England in its dominance of cultural life and its percentage take of national funds for culture, both public and private. 702 organisations are currently in receipt of guaranteed revenue funding of over £775million from the Treasury, via DCMS and ACE: over two thirds of this goes to London based organisations.

However welcome each small step is, this has to be seen as only a token in the face of the scale a challenge that requires direct government intervention such as Jennie Lee’s creation of the Housing the Arts Fund in 1965, the protection of the Merseyside Museums with direct national funding on the abolition of the Metropolitan Counties in 1984 or the Chancellor’s recent intervention to provide capital and revenue funding to The Factory in Manchester.

In England there are 20,000 primary and secondary schools, 27,000 care homes, 12,000 GP group practices and health centres, 3,000 libraries and 1,400 hospitals. It is only through (often new) local and ‘combined-local’ partnerships and organisations – structured to work across sectors – that it will be possible to address the scale of the task. The challenge to engage the arts with the whole of the warp and weft of English society is huge. Without denying the importance of the ‘national culture infrastructure’ organisations in supporting delivery of these outcomes, a delivery strategy based principally on those 702 (publicly funded) organisations – for most of which these outcomes would be secondary objectives – cannot address the scale of the challenge.

We illustrate the scale of resources that could be available for more local decision making were funds raised from lottery players in particular areas of England to be retained there as they already effectively are in Scotland, Wales and Northern Ireland

David Powell of GPS Culture and co-author of the report 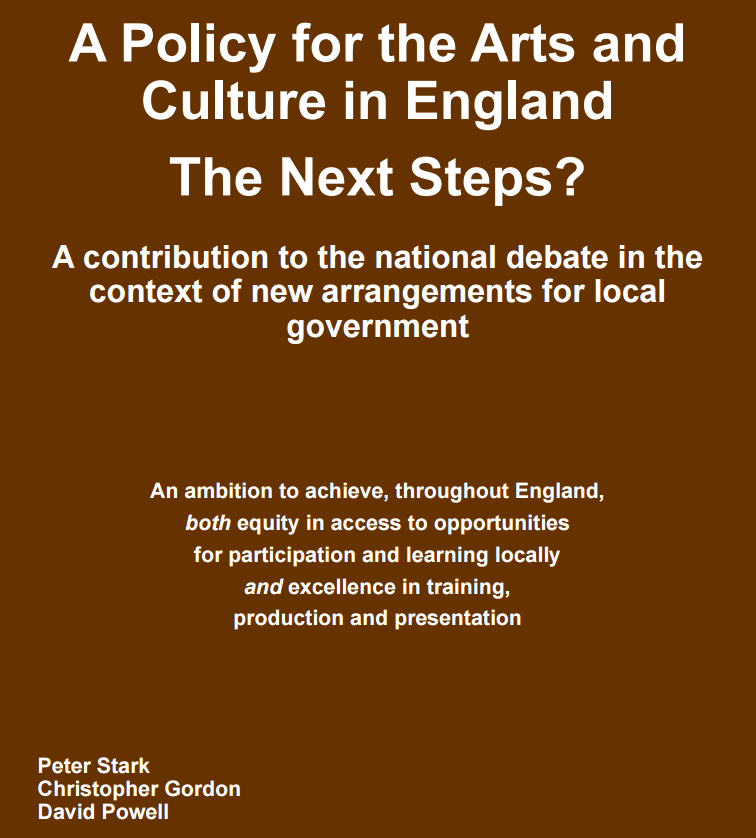 What does the report propose to tackle the issues affecting cultural funding in England?

So five key principles must drive national cultural policy: subsidiarity – taking decisions on the distribution of public funding at the right level; sustainability and diversity; recognising intrinsic and instrumental outcomes as complementary and not competing; transparency with data about Lottery income and audiences of the major publicly funded institutions; Treasury and National Lottery funding streams to be held quite distinct in their application.

This last principle is key. By applying our analysis of principle, policy and practice in the Arts Lottery to all four ‘good causes’ we illustrate the scale of resources that could be available for more local decision making were funds raised from lottery players in particular areas of England to be retained there as they already effectively are in Scotland, Wales and Northern Ireland. Observing the subsidiarity principle and the 2007 Lottery Directions could have a massively beneficial effect on locally available resources and halt the decline.

What do you hope the report will achieve?

First, a straightforward commitment from central government to giving England’s great regional centres the resources – from taxation, just as it is in London – within their own portfolio of cultural organisations to work with their international and metropolitan peers as equal partners.

Secondly, an equally straightforward commitment to enabling the arts and culture to play a leading role in supporting and enhancing individual and community wellbeing in the local ‘places’ where we live our daily lives. This policy must emphasise the deployment of National Lottery funds to those communities and individuals facing the greatest challenges: the power to design programmes and take decisions within them should be located below the national level.

What are the consequences of the findings of the report being ignored?

London-based organisations will continue to take by far the greatest, and so least equitable, share of national cultural resources. Local government and its partners – particularly in the least affluent areas outside London will remain unable to support existing, let alone new or stronger, cultural activity and engagement. These who contribute most to the National Lottery arts good causes will continue to get least back from it. We may have to wait another 50 years for a balanced and equitable national cultural policy.

A Policy for the Arts and Culture in England – The Next Steps  February, 2016

A New Destination for the Arts, February 2015

Policy for the Lottery the Arts and Community in England (The PLACE report), April 2014