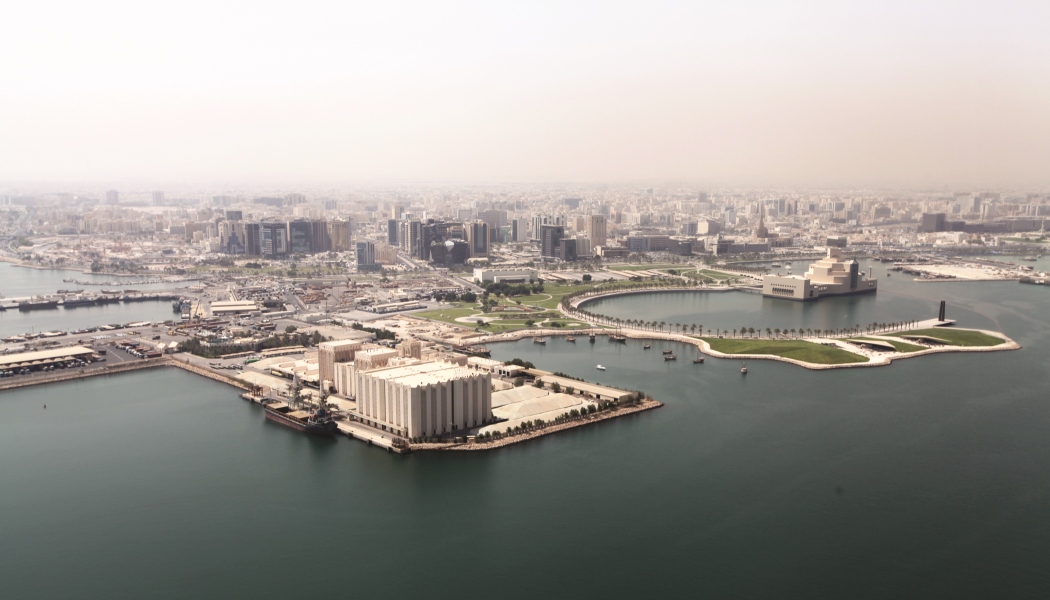 The global search for the designer of the Art Mill in Doha, envisioned as one of the world’s leading cultural centres, is gathering momentum as Qatar Museums today announced the long-list of 26 architects, chosen from a field of 489 submissions

These competitors, from countries including Spain, Japan, Russia, South Africa, Turkey and Canada, amongst others, will go forward to the second stage of the design competition. The firms are, in alphabetical order:

The Qatar Museums project involves the redevelopment of a spectacular and historic waterfront site in the centre of Doha, at the heart of an emerging cultural quarter of the city. The Art Mill is conceived as a vibrant and multi-layered civic and cultural presence, a focus for the emerging campus of museums and cultural institutions at the eastern end of the Corniche.

Currently occupied by Qatar Flour Mills, the site extends into Doha Bay, with the Arabian Sea on three sides. It adjoins the park around IM Pei’s Museum of Islamic Art, and is close to key landmarks, including the Corniche and Jean Nouvel’s forthcoming National Museum of Qatar (under construction).

Her Excellency Sheikha Al Mayassa bint Hamad bin Khalifa Al Thani, Chairperson of Qatar Museums, said the number of designers interested in the Art Mills project surpassed her expectations was testament to site’s potential. “The Qatar Flour Mills Company has a distinguished name within the Gulf as a pioneer in food production. Now that it is re-locating to the new port, we are grateful to be given this building. In converting and reinventing it, we hope to feed the community with the latest cultural developments and artistic creations from around the world – as well as establishing a strong platform for the Arab world to present their work within Qatar’s international context.” 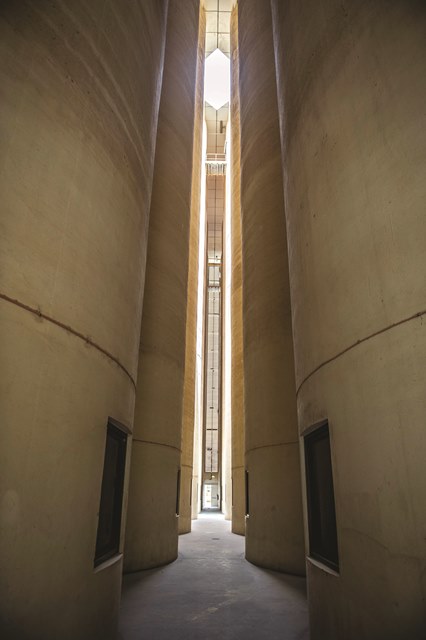 The former Qatar Flour Mills will offer impressive space for the new cultural centre
“This is a strong list full of quality and promise. The selection is a profile of global creative DNA. It gives architects practising in very different cultures and contexts the opportunity to bring new perspectives and insights to a project brimming with imaginative possibility,” said Malcolm Reading, competition organiser and chairman of Malcolm Reading Consultants

The recent conversion of the fire station in Doha into artists’ residences has proved to be popular, with over 150 applicants for 20 studios. When the Art Mills are converted they will be in walking distance of the Museum of Islamic Art, designed by IM Pei, the National Museum of Qatar by Jean Nouvel and will provide a unique cultural offering combining art, architecture and urban design.

Malcolm Reading, competition organiser and chairman of Malcolm Reading Consultants said: “This is a strong list full of quality and promise. The selection is a profile of global creative DNA. It gives architects practising in very different cultures and contexts the opportunity to bring new perspectives and insights to a project brimming with imaginative possibility.”

The brief for the project and the international jury for the competition will be released in early September 2015. Long-listed competitors will be asked to envision strategies for the site and its links to the city. From the best of these analyses, a shortlist of five architects will be announced in early 2016. These five will be given further briefing and progress onto more detailed concept designs for the conversion and extension of the Flour Mills’ structures.

Stage two will take place between September and November 2015, with stage three between January and April 2016 with the jury meeting and winner announced in May 2016