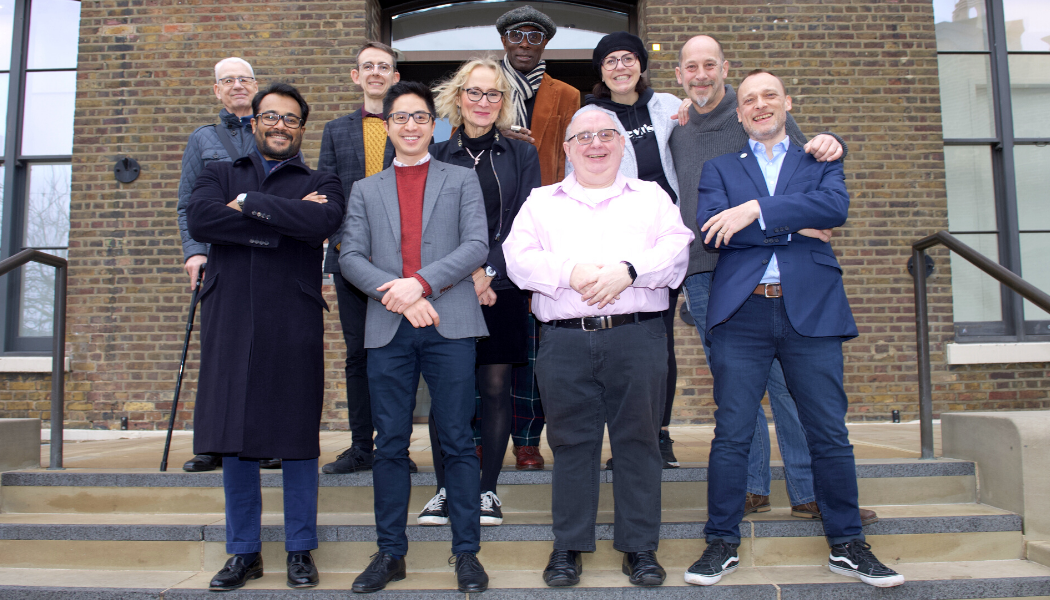 The two year sponsorship includes funding and access to the drinks maker’s own archivists.

Not long after the museum’s opening in London, Queer Britain, the UK’s first national LGBTQ+ museum, has secured a two year partnership with drinks maker Diageo.

The drinks company, which makes Guinness, Johnnie Walker and Baileys, is to provide funding to support the setup of the museum space, and will also provide archivist resources to support the museum’s archiving efforts.

It will also connect the archivists which look after the archive for brands such as Guinness and Johnnie Walker with Queer Britain to “upskill volunteers” in an effort to help the museum preserve LGBTQ+ history.

Our archivists will work with the #museum to help preserve LGBTQ+ history & generate content.

Diageo has also partnered with filmmaker Mark Bleziri to turn five “iconic LGBTQ+ moments” into mini-documentaries on the Pride movement’s 50th anniversary, the raw footage and materials of which will be donated to the Queer Britain archive.

Joseph Galliano​, ​Co-Founder and Chief Executive Officer of Queer Britain, said: “There are so many aspects of Queer history that have been lost or misconstrued along the way, so a huge part of our mission is to rectify this and to preserve it for future generations.

“Our archives allow us to bring LGBTQ+ icons, trailblazers and artefacts out of the margins and onto centre stage, and our collaboration with Diageo will allow us to take this important work one step further, ensuring that inclusivity and intersectionality are consistently at the forefront of everything we do.”

Summer 2017: When the National Trust came out in support of its LGBTQ history