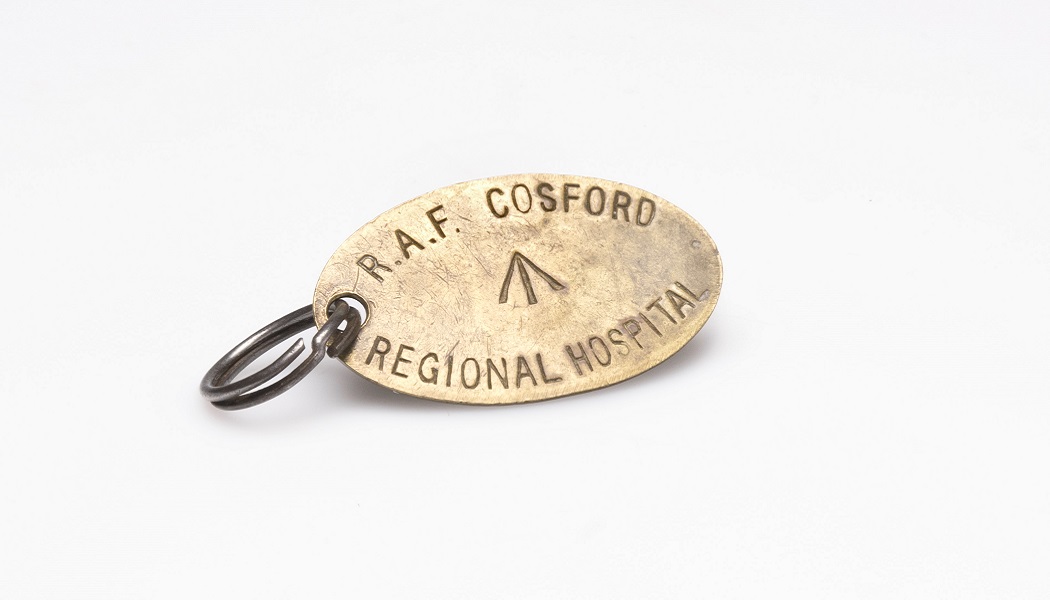 More than £65,000 has been raised during the first year of the Royal Air Force Museum’s Adopt an Artefact initiative, leading the organisation to broaden the range of items included.

Over 200 adoptees have directly supported the RAF Museum’s work via the innovative fundraising programme since its launch last July – a time when lockdown had meant the institution’s finances were imperilled like never before.

“As a result of the pandemic, the museum has seen a reduction in our self-generated income of over £3 million,” explains Edward Sharman, RAF Museum’s head of development. “By adopting one of our amazing objects in the collection, support from our adoptees is helping the museum continue inspiring everyone with the RAF story.”

Adopt an Artefact now features over 60 items from the museum’s collection, spanning more than a century of aviation and RAF history. Packages begin at £25 and last 12 months from the date of adoption, with opportunities tailored to individuals and corporate clients alike.

A purchase provides a digital adoption certificate and photo along with the chance to include a dedicated message and an adoptee name beside the object on the Museum’s digital collections system.

To mark the initiative’s first anniversary, RAF Museum has added five new entries to the list of adoptable items from its collection.

No ordinary toothbrush, Section 9 of the Directorate of Military Intelligence’s creation conceals within its handle is a small, magnetised compass swinger.

Key tags for the female nurses’ quarter, this has been selected to offer a poignant adoption for the medical staff who worked there between 1940 1977.

Developed in 1950s when there was considerable interest in the concept of a flying car, this particular model was built for wind tunnel testing.

Not necessarily the first object associated with the RAF, this heavy-duty dog lead was used with patrol dogs at RAF Scampton in the 1970s.

Fighter Funds were established in 1940 to raise the £5,000 required to purchase an RAF fighter aircraft which was then named after an individual, business, town or city. 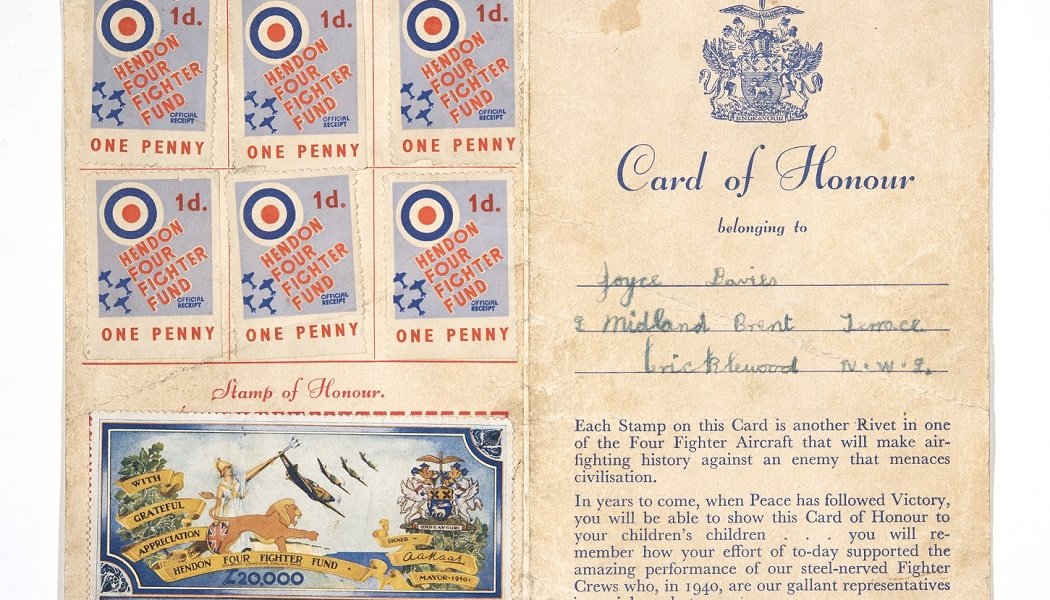 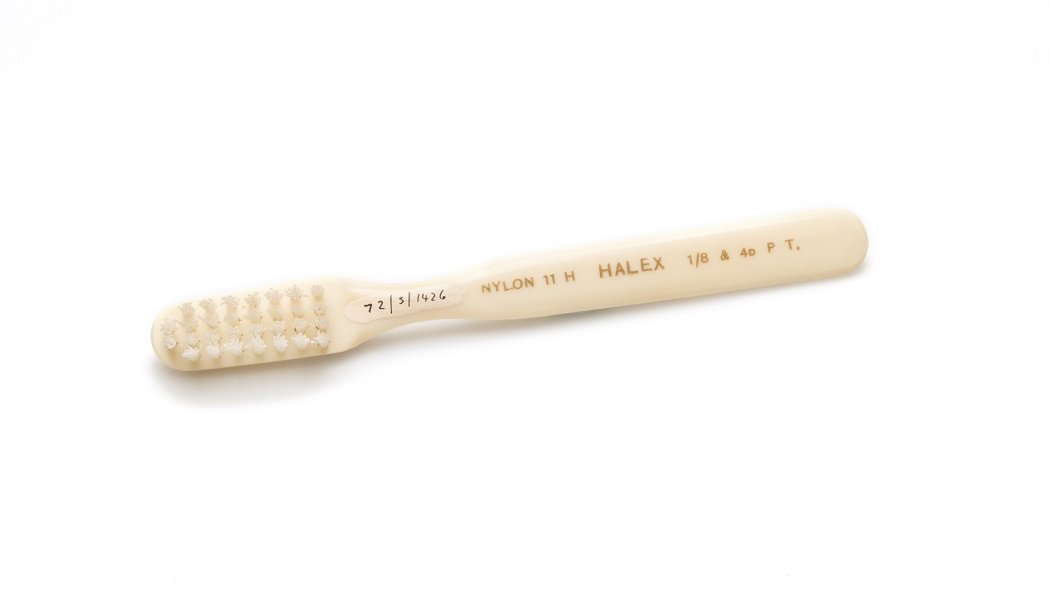 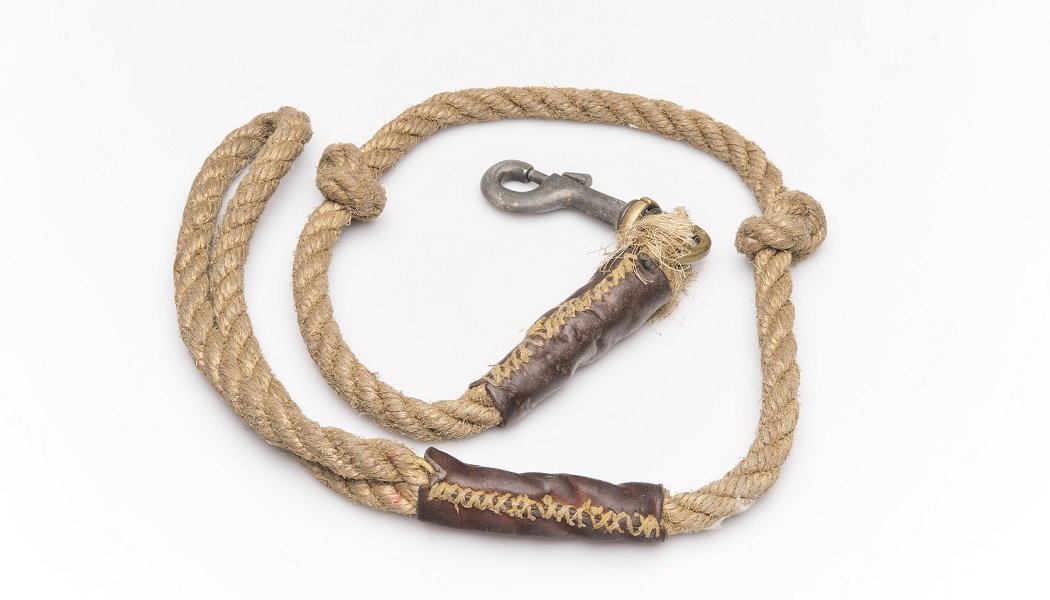 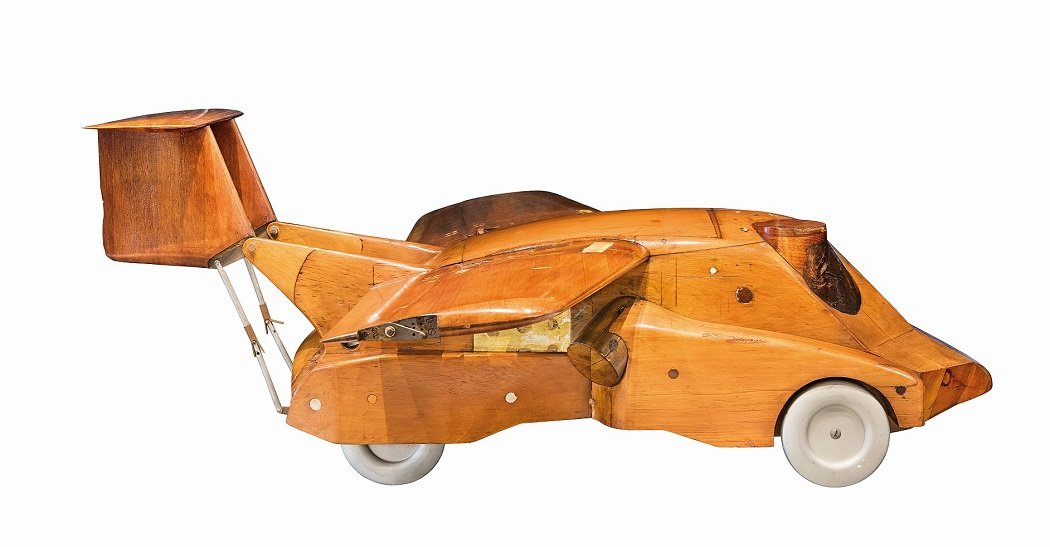 “One of the more humorous dedications we have seen was for the Elsanol Chemical Toilet Fluid, it read ‘Lest we forget all the little underappreciated jobs that make the world go around’. There have also been messages of reflection, encouragement and support, it is very moving to read through them.”

Having launched the programme as something of an experiment last summer, Betteridge notes that the organisation now knows for certain that such fundraising endeavours can “help make a real difference to the services we continue to deliver”, citing three-year engineering Apprenticeships in the Michael Beetham Conservation Centre or additional members of staff in the Access and Learning team as prime examples.