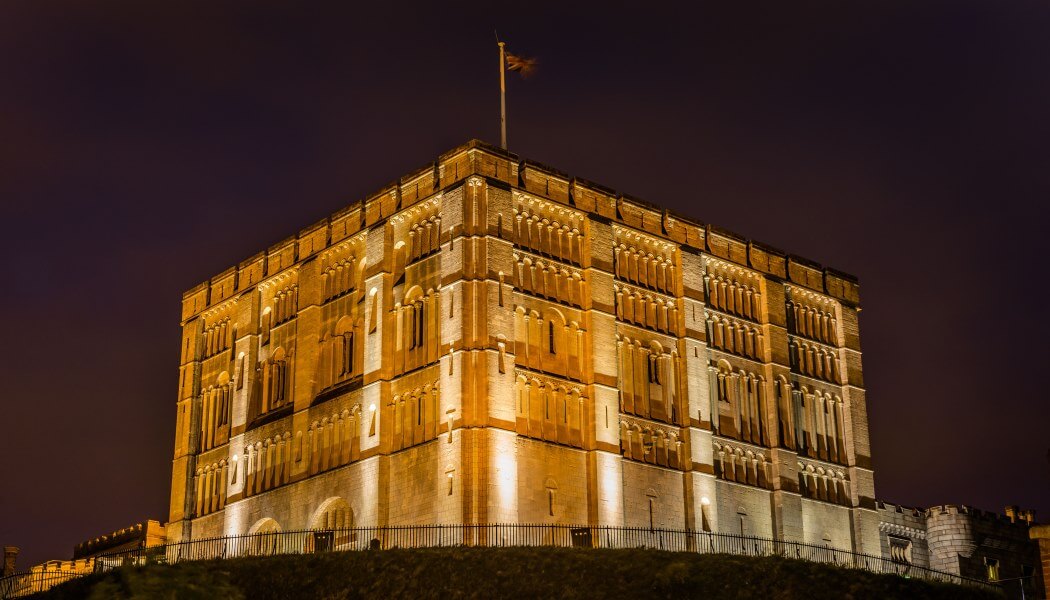 An extremely rare Middle Bronze Age weapon, one of only six known from Europe, has been saved for the nation with a grant of almost £39,000 from the National Heritage Memorial Fund (NHMF).

The award, made to Norwich Castle Museum and Art Gallery, has allowed the Rudham Dirk, a ceremonial dagger, to come into public ownership to be placed on display for visitors to enjoy.

The Dirk was discovered 12 years ago, when it was ploughed up in a field in East Rudham, north Norfolk.

Its significance unknown at that time, it was subsequently used as a doorstop until it was identified in 2013.

It is incredibly rare and only six examples of this type of dirk are known in Europe: two from France, two from Holland and now two from Britain. 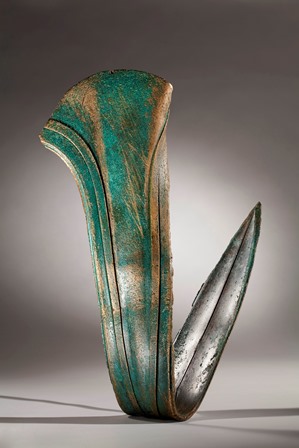 Dr Tim Pestell, Senior Curator of Archaeology at Norwich Castle said: “We are delighted to have secured such an important and rare find as this, which provides us with insights into the beliefs and contacts of people at the dawn of metalworking.

“Through its display we hope to bring residents and visitors to Norfolk closer to the remarkable archaeology of our region and stories of our ancient past.”

Intriguingly, the British parallel was also found in Norfolk, at Oxborough in 1988, and is now in the British Museum.

What makes the Rudham Dirk particularly distinctive is its monumental size. At approximately 68cms long it is about three times the size of a normal Bronze Age dirk and so large and heavy it is completely impractical as a weapon.

With a blunt blade that was never sharpened and no rivet holes for a handle, the Dirk was deliberately designed as a ceremonial weapon. This is almost certainly the reason why it was found bent in half, deliberately folded as part of the object’s ritual ‘destruction’ before its burial, a practice well known from Bronze Age metalwork.

Carole Souter, Chief Executive of NHMF, said: “The Rudham Dirk is a fascinating piece of our heritage that offers real insight into how our Bronze Age ancestors lived. Our trustees felt it vital that it be secured for the nation and remain in Norfolk where local people can enjoy it and explore its connection to the area.”