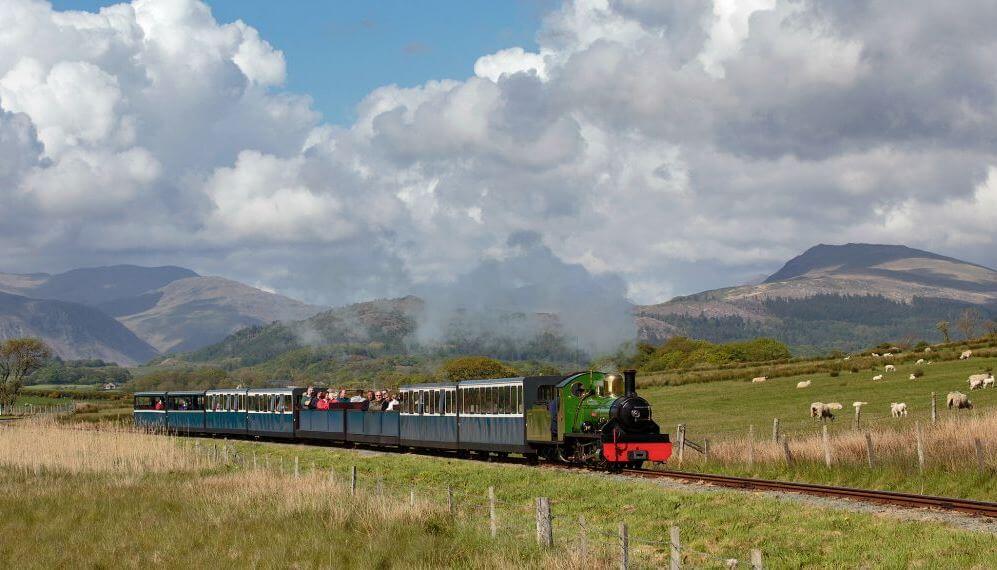 The railway, which attracted 204,854 visitors in 2017, has also signed up to the innovative national Refill campaign which supports making refilling your bottle as easy, convenient and cheap as possible by introducing refill points all over the country

Each year billions of non-biodegradable coffee cups, lids, forks and water bottles pile up in landfill, creating a growing environmental issue. In June National Geographic dedicated an entire issue to the crisis entitled, Planet or Plastic? In its lead article it stated: “We have a mere 9.2 billion tonnes of the stuff to deal with. Of that, more than 6.9bn tonnes have become waste. And of that waste, a staggering 6.3bn tonnes never made it to a recycling bin—a figure that stunned the scientists who crunched the numbers in 2017.”

Now Ravenglass & Eskdale Railway, a family-owned heritage attraction, operating a narrow gauge steam railway on the Western Coast of the Lake District and a museum, which was renovated last year, is taking action.

The Turntable Café at Ravenglass Station, situated in the only coastal village in the Lake District National Park, and its counterpart Fellbites café at the Dalegarth station in Boot, are replacing plastic straws with paper, replacing sauce sachets with refillable bottles and replacing plastic drinks bottles with glass, cartons and cans. They have also introduced wooden compostable cutlery and all takeaway coffee cups and food boxes will be plastic free and recyclable.

Dalegarth station has also introduced a refill station that is accessible for both visitors to the railway and passing walkers. All refill points can be located using a free app where users can collect tokens to earn a free reusable water bottle.

“We want to do our bit to help stop landfill sites and our oceans filling up with single-use plastic,” said Lisa Braithwaite, Attractions Manager at the Ravenglass and Eskdale Railway. “We’re passionate about supporting initiatives that help to ensure that the natural environment is protected for future generations to enjoy. Visitors to the railway and passing walkers will be able to access the water refill tap Dalegarth station which hopefully will encourage more people to bring their own reusable water bottles when going out and about in the Lake District.” 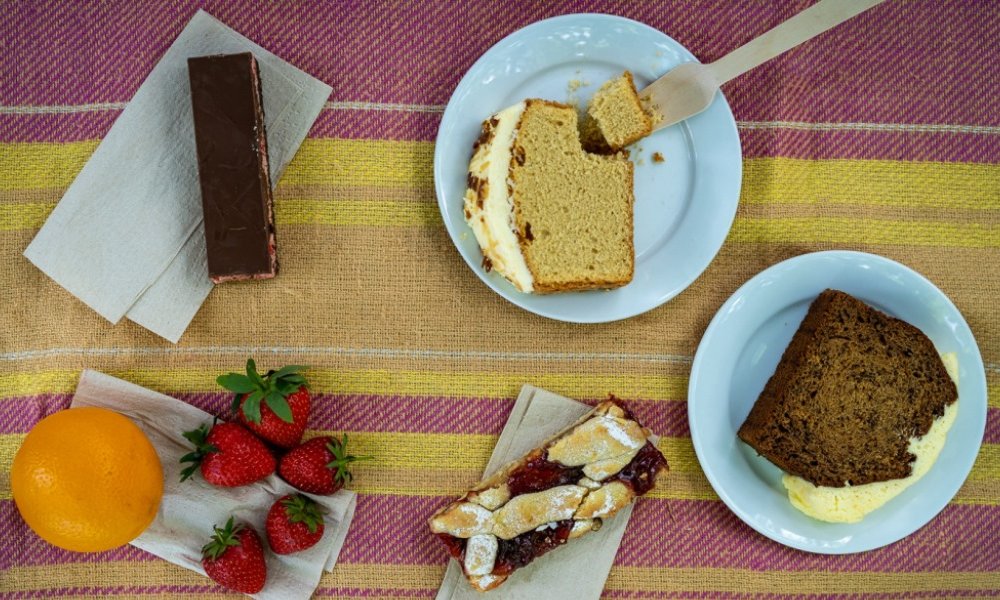 Other green initiatives on the railway include installing timed LED night lighting for the security lights at the Dalegarth station which has halved the electricity consumption and the biomass boiler at Ravenglass and Eskdale station which is used to heat both the engineers workshed and the museum, maintaining a constant temperature that helps to preserve the historical artefacts.

The Railway says it is continually committed to working towards reducing its environmental impact and raising awareness of the rich wildlife and natural habitats along the line through events such as National Trust Activity Days, which are running throughout the summer.

Refill is a national, practical tap water campaign that aims to make refilling your bottle as easy, convenient and cheap as possible by introducing refill points on every street. Participating cafes, bars, restaurants, banks, galleries, museums and other businesses simply put a sticker in their window – alerting passers-by to the fact they’re welcome to come on in and fill up their bottle – for free. Download the free Refill rewards app to see where you can Refill on the go.

What are you doing to reduce plastic waste?