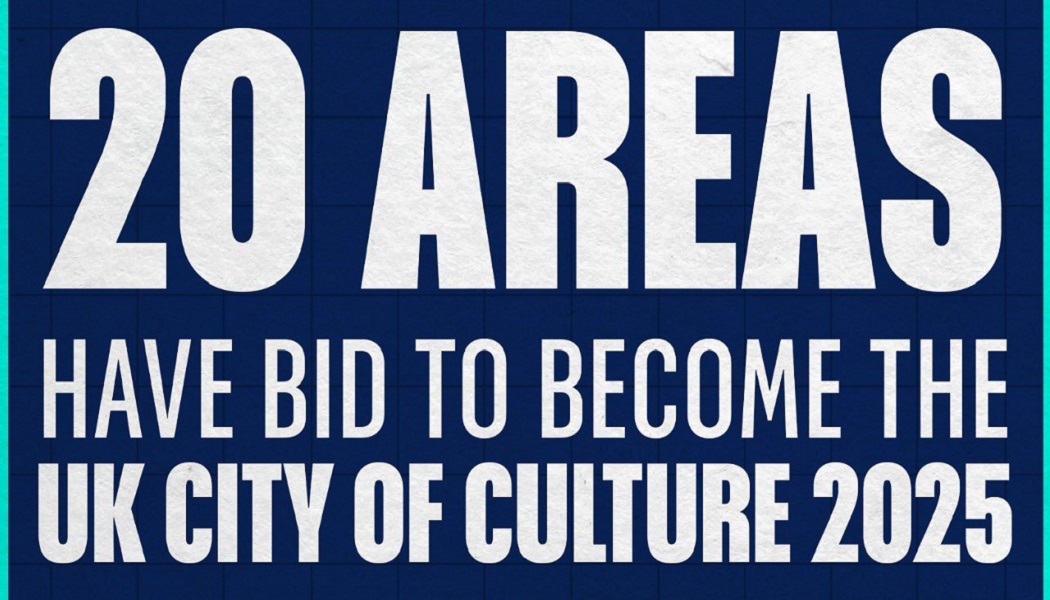 A record 20 bids have been put forward to become the UK’s next City of Culture, with applications received from cities, regions and clusters of towns.

With interest at an all-time high, it now falls on the Department for Digital, Culture, Media and Sport to whittle the field down to a longlist. All bidders that survive this first cull will then receive grants of £40,000 to support their applications.

The eventual winner, set to be announced in May next year, will scoop an influx of government investment to ensure it is ready to take on the mantle currently held by Coventry, which itself has benefitted from £15.5 million from the Treasury. 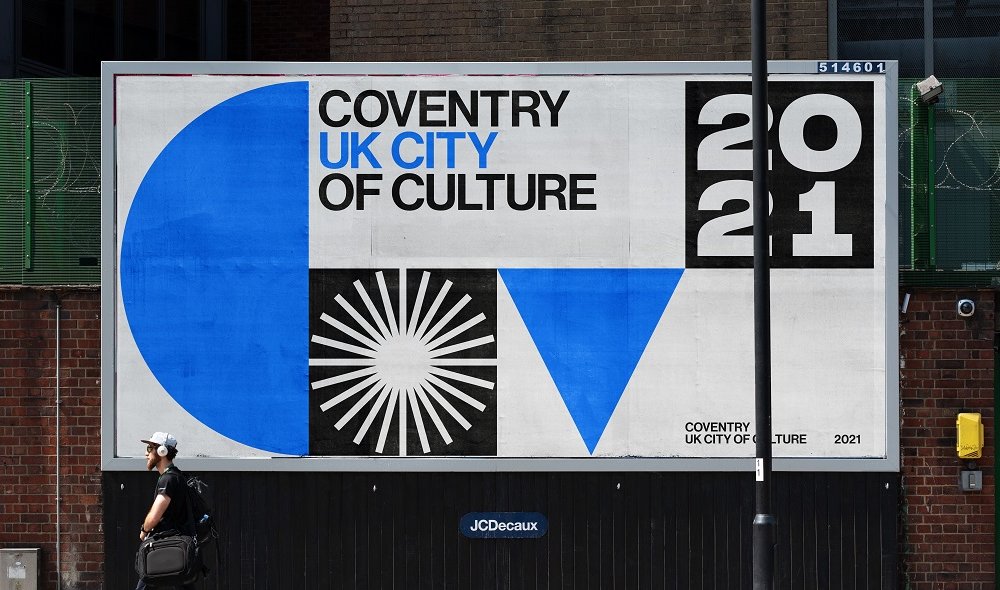 The Midlands city’s stint as UK City of Culture 2021 has also attracted more than £100 million in capital investment to support cultural projects, and that’s a figure that will only continue to grow further if past cities’ experiences are anything to go by.

Hull, City of Culture 2017, was another success story. Having garnered over 5.3 million visits to its cultural programming while it held the title, 75% of visitors said the award had changed their perception of the Humberside destination for the better.

Bids to become City of Culture 2025 have been submitted by:

Sir Phil Redmond, chair of the City of Culture Expert Advisory Panel, says the raft of 2025 applicants highlights the “breadth of ambition, aspiration and innovation that exists from coast to coast and nation to nation across the UK”, and believes the strength of the 20 bids will make deliberations “even more challenging” than ever before.

“This record number of applications from all four corners of the country is testament to the huge success of City of Culture in generating investment, creating jobs and boosting local pride,” notes culture secretary Oliver Dowden.

The initial City of Culture 2025 longlist will be revealed in the coming weeks, with the final shortlist announced in early 2022.