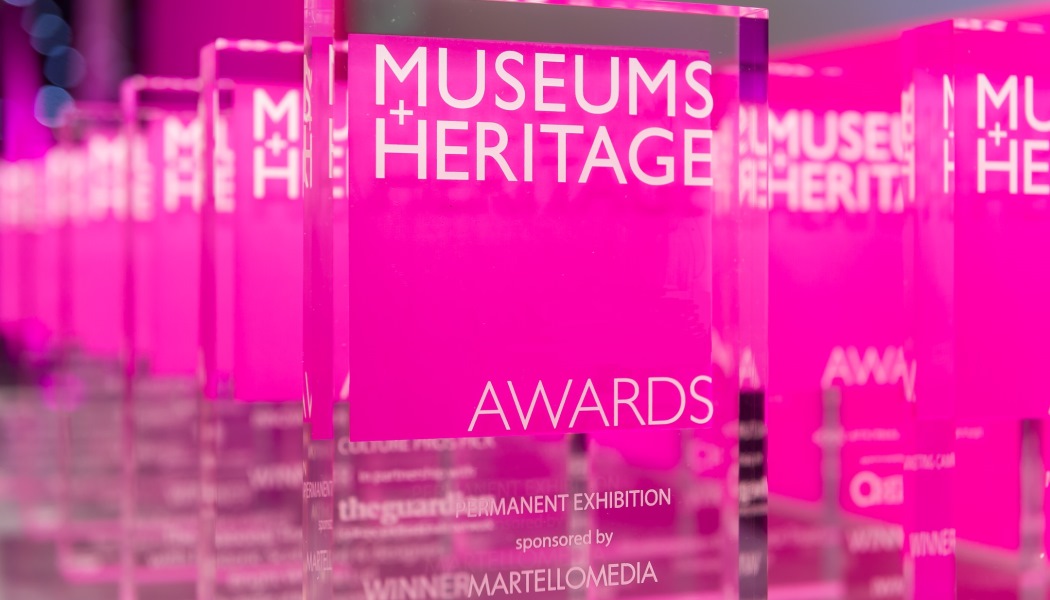 The awards, now in their 13th year, are continuing to generate public recognition for the winners and shortlistees and have been instrumental in helping many to secure funding and support from key stakeholders. Award winners have also enjoyed recognition both locally and further afield as the awards increasingly gain an international profile.

This year has been no exception with more international entries than any previous years all hoping to follow in the footsteps of last year’s International Award winners Tinker Imagineers for their DOMunder: archaeological experience under the Domplein square in Utrecht, Netherlands. 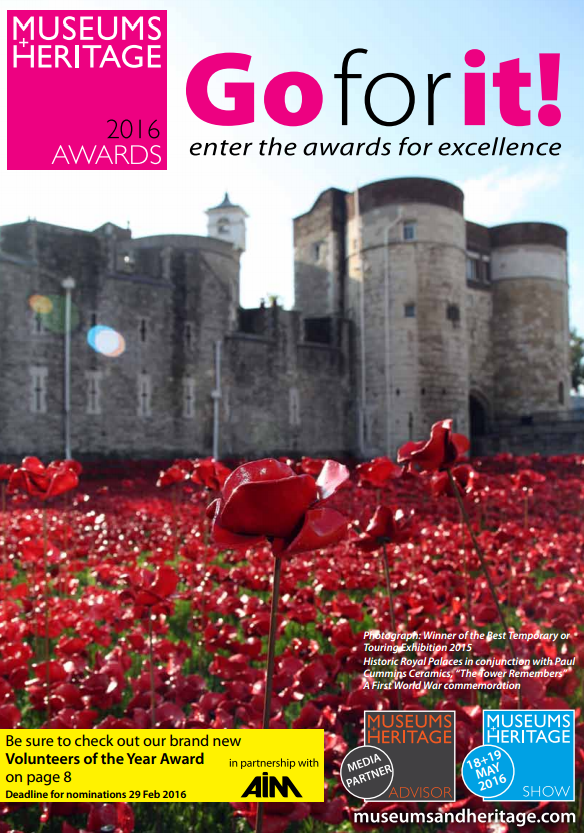 The award winners will be announced at a glittering ceremony at the historic staterooms of 8 Northumberland Avenue on 18 May 2016, where more than 300 industry professionals will converge in the heart of London to find out who has triumphed.