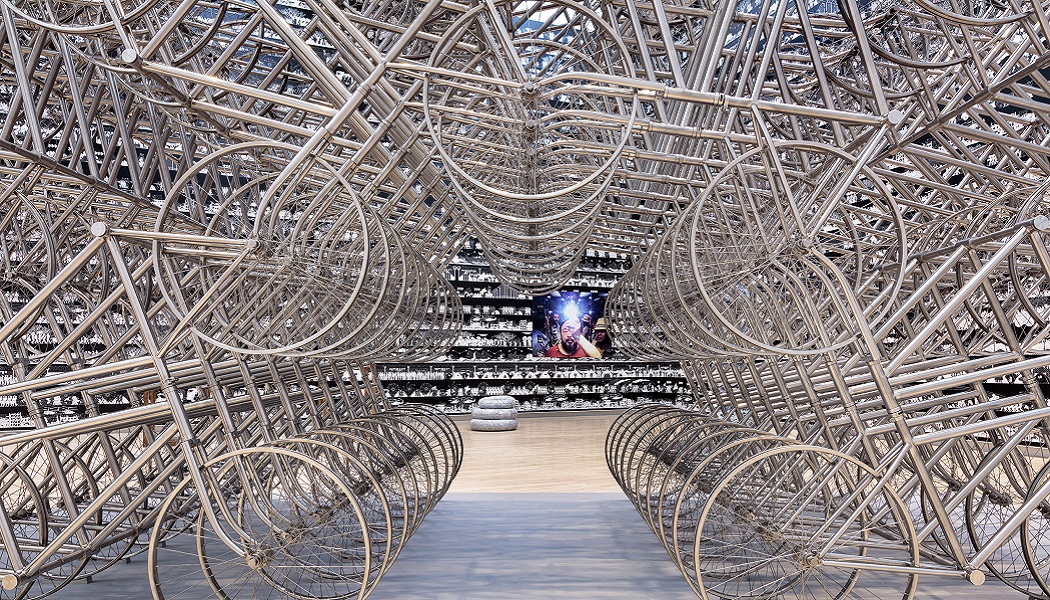 Transformed as part of a $360 million renovation project at Washington University in St. Louis, Kemper Art Museum has reopened to visitors – complete with a striking new mirrored frontage, sustainable technologies throughout and major Ai Weiwei exhibition.

One of eight projects to benefit from Washington University’s East End Transformation, the refurbished and expanded Kemper Art Museum has not only benefitted from a refreshed look internally, but also an external reimagination overseen by architecture firm KieranTimberlake. 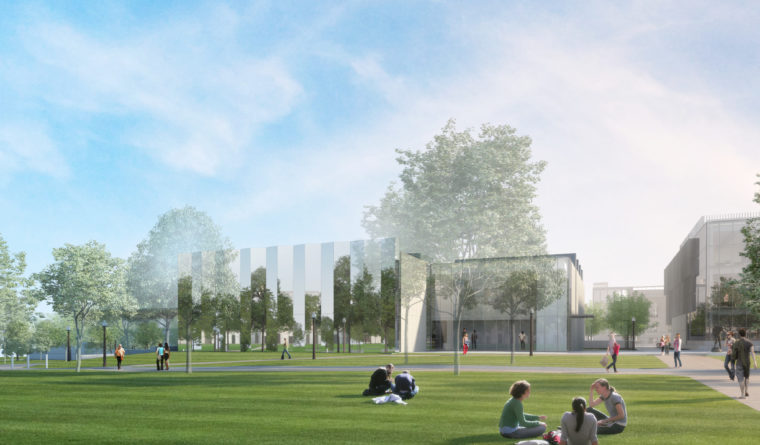 The most notable change to the structure, particularly while approaching the site, is the creation of a 34-foot-high stainless steel façade. On entering the museum visitors are now greeted by a new glass-lined lobby which houses a new commission from Argentine artist Tomás Saraceno.

New exhibition spaces include the 2,700 ft² James M. Kemper Gallery, complete with double-height walls. Lower level galleries are slated to open in 2020, taking the museum’s total public display space to more than 50% higher than prior to the revamp.

As with so many museum infrastructure projects now, sustainability has been a key consideration on the site. As such, all new buildings on the East End of Washington University have been designed to achieve LEED-Gold certification, with several utilising solar photovoltaic arrays on rooves to generate renewable electricity.

High-efficiency heat recovery chillers, too, have been installed to harvest waste heat, ensuring buildings do not have to use virgin energy to control temperature inside.

Bare Life, a thematic exhibition from Ai Weiwei that charts his work concerning human rights and Chinese history, has been chosen as the perfect event to coincide with the museum’s re-launch.

On display until 5th January next year, the exhibition features 39 artworks which span the past 20 years of the artist’s career. 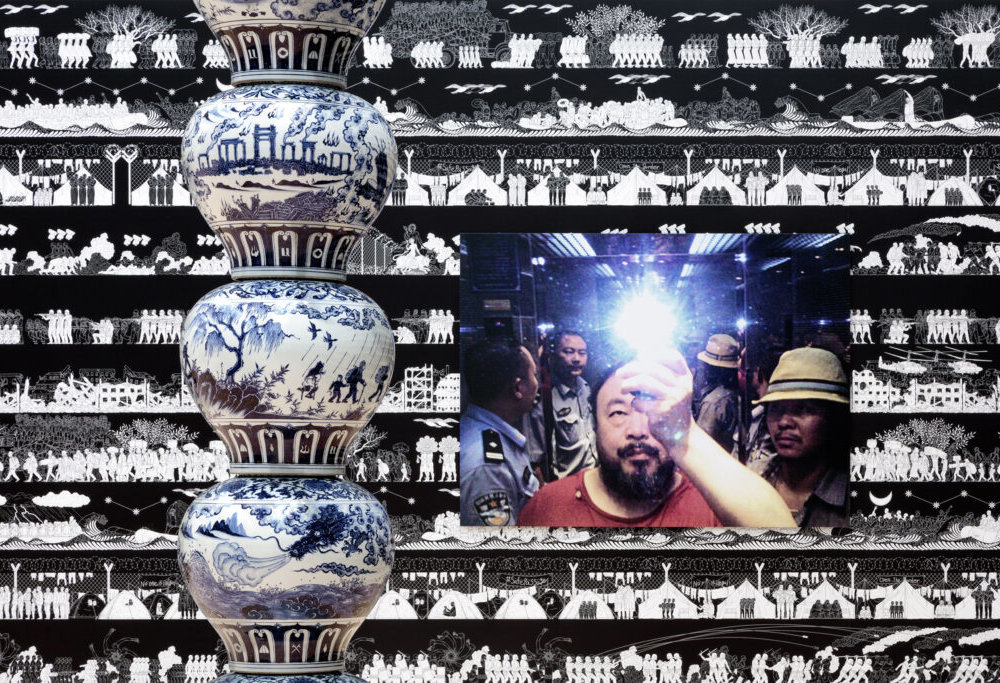 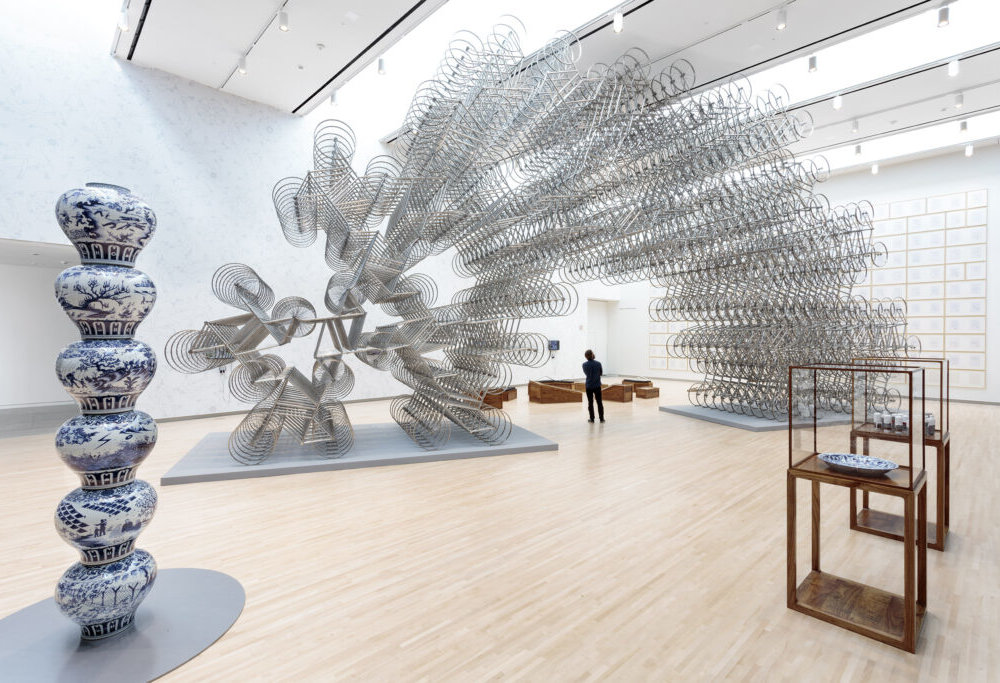 Serving as a teaching museum on the university campus, the Kemper Art Museum – along with neighbouring Weil Hall, which has also been transformed through the $360 million renovation scheme – houses a permanent collection rooted in 19th and 20th century European and American art, along with international works of the 21st century.

The newly constructed Weil Hall hosts graduate studios, classrooms and digital fabrication spaces – all of which are already in use by students.

Ai Weiwei – a retrospective at the Royal Academy of Arts