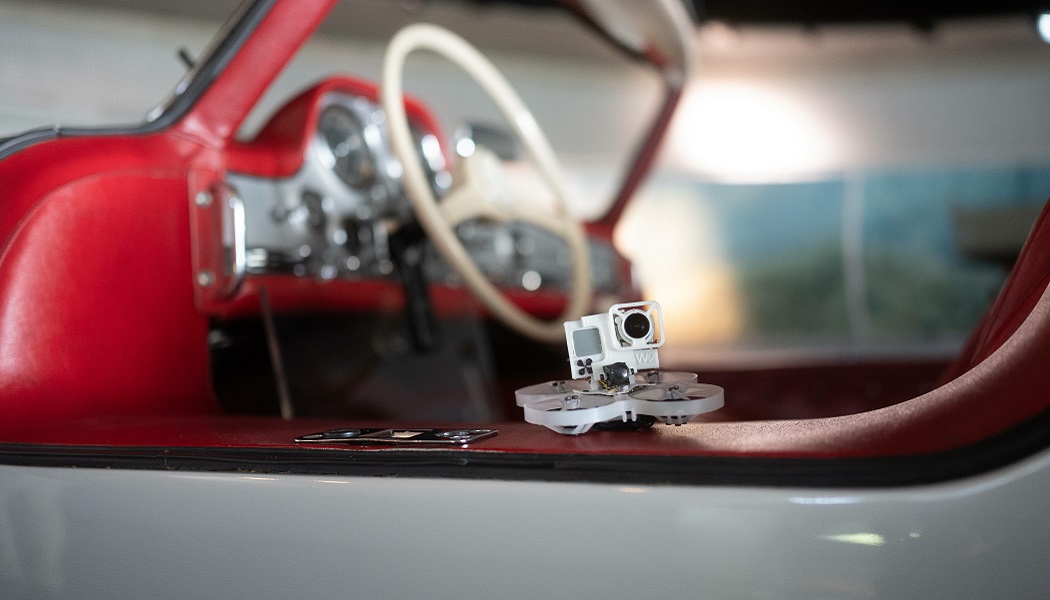 Under huge pressure and in a frantically tight timeframe, museums and heritage attractions had to adapt to a new digitally-led approach when lockdown began in March.

Now, as restrictions ease, the lessons learned are plain to see through various sites’ communications and marketing output in relation to reopening.

Having previously been viewed by some decision makers as nothing more than frivolous vanity projects*, offering engaging online and audio-visual content instantly became a necessity the day museums were forced to close their doors.

With many institutions having honed this craft over recent months, we take a look at some prime examples of how the sector has blossomed during one of the most trying times it’s ever faced.

There is nowhere to start but The Hague and a reopening video from the Mauritshuis. Proving that public health guidelines needn’t be a stuffy affair, the museum which hosts many renowned works by the likes of Vermeer and Rembrandt has taken a wonderfully whimsical approach to its reopening film.

Real life footage interacts with animations as figures from classical paintings leap out of their frames, reminiscent of a stroll through the corridors of Hogwarts. The Mauritshuis seems to have set the standard for this new industry staple.

The UK’s RAF Museum has also been playful with its offering, evoking the spirit of ‘90s children’s TV as a cut-out flight lieutenant magically comes to life to inform viewers about the site’s reopening plans. Dave Benson-Phillips would undoubtedly approve.

Another organisation putting its staff front and centre of its marketing output is the National Trust, which has embraced videos as an excellent communication tool when it comes to facilitating a safe and managed phased reopening.

Ensuring visitors know exactly how things stand, the charity has published short films before lockdown lifted, when its sites began to open, and since the public were welcomed back – offering guidance and a thank you message for the patience and support.

Prioritising a slick aesthetic which aligns perfectly with the venue’s content, masterfully choreographed drone footage swooping down from up high sets the reopening video for the Mercedes-Benz Museum in a class of its own.

This offering amassed a staggering 6 million views in the first day alone, proving the engagement potential of producing a reopening film.

The production values are very high, as is the risk to expensive camera technology and vintage cars. This should not be attempted at home (or rather, in-house).

Helpfully, the specialist team who filmed it, minidrone. studio, has uploaded a video showing how they made the glossy ad designed to entice automobile enthusiasts into returning to the Stuttgart museum.

Back to the future

Having become more accustomed to producing frequent digital content during the Covid crisis, it makes sense that an increasing number of venues will chart major infrastructure projects through videos to maximise public engagement while doors are closed.

This is something previously done by the Sir John Soane’s Museum, which offered supporters a glimpse of restoration works via the three-part Opening Up The Soane series. Blending virtual tour with reopening video, the London museum was way ahead of its time with this project which took place throughout the last decade.

The kids are alright

Finally, in a move that could boost youth engagement beyond measure, English Heritage has turned Stonehenge into something of a Tik Tok sensation.

While the majority of the sector seems to have Twitter and Facebook figured out, this newer form of social media – which is believed to have around 800 million active monthly users – is regarded by many industries as the best way to target younger demographics. 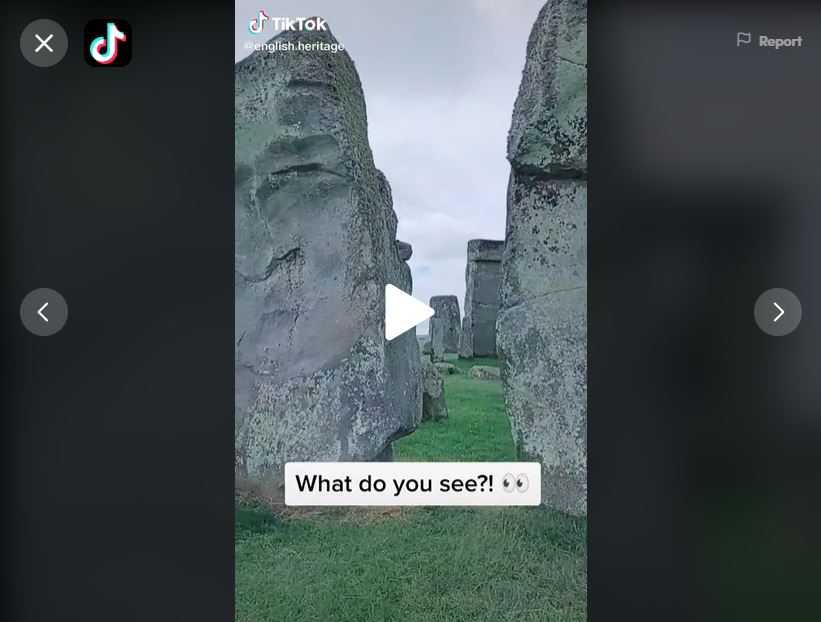 English Heritage’s most popular upload to the platform has already clocked up more than half a million views, with several of its Stonehenge posts receiving around 200,000 engagements. A total of 6.1 views have now been racked up for videos on Tik Tok which feature the hashtag #Stonehenge.

While the world of Tik Tok remains about as mysterious as the ancient druid landmark adjacent to the A303, the figures for engagement can’t be ignored. Any attractions eager to reach fresh, young audiences need only follow English Heritage’s lead.

*Various anecdotal accounts from throughout the sector claim that many of the leaders who had shown no interest in this strand of work prior to lockdown were perplexed to discover that top notch videos and virtual tours could not be knocked together overnight by an already stretched workforce. There’s a lesson there…