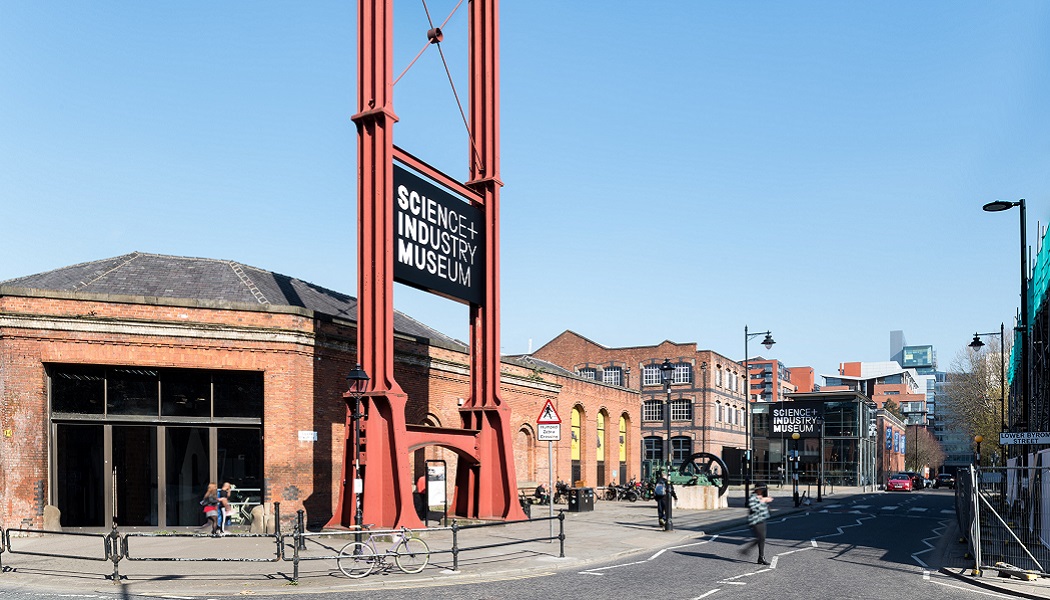 More than one thousand tonnes of materials have begun to arrive on site at the Science and Industry Museum, as large scale restoration works are set to get underway.

The Power Hall restoration, which is due to be concluded in 2021, forms part of a larger, long-term plan for the Science and Industry Museum. This overarching scheme will enable vital restoration and conservation work to be undertaken across the seven-acre site.

New spaces, including a new Special Exhibitions Gallery that is expected to open in autumn 2020, will be created and a generally more sustainable set of operations will be established. 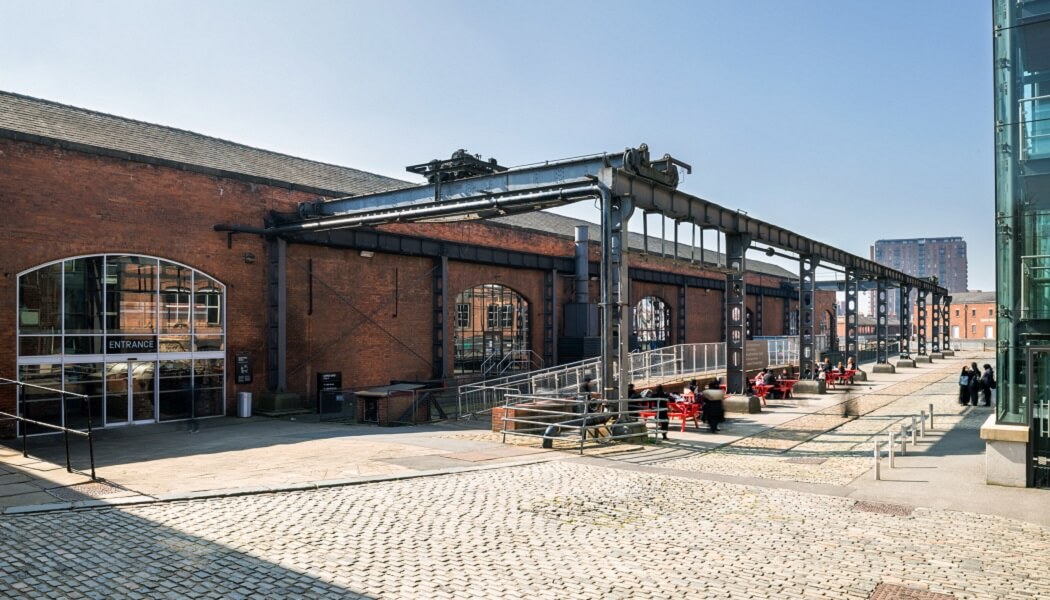 The rest of the museum will remain open with an ongoing programme of special exhibitions, experiences and events to maximise public engagement with proceedings.

Over the coming months scaffolding will begin to sprout up across the museum’s grounds, with so much required across the site that if it were all laid end to end it would be equivalent to the distance to the National Railway Museum in York and back again.

The Power Hall houses Europe’s largest collection of working steam engines, the majority of which were built in Manchester. The project received £6 million from the DCMS and additional funding from the Science Museum Group to facilitate urgent and major repairs to the roof and a redisplay of gallery content.