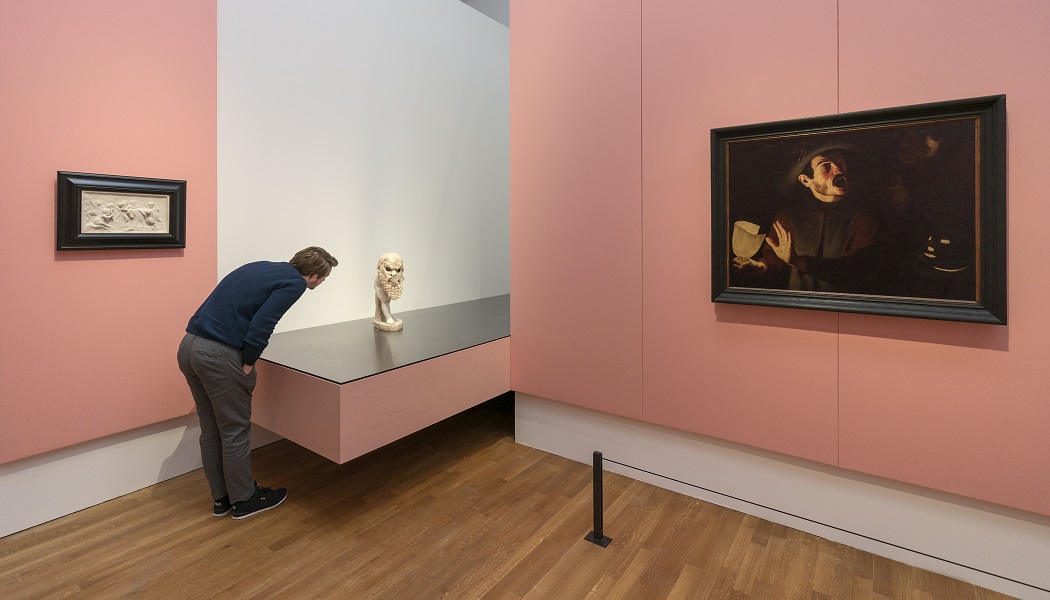 Following relaxations to the governmental restrictions in several European nations, museums including the Rijksmuseum in the Netherlands and Guggenheim Museum Bilbao on the Spanish coast will be welcoming visitors once again from 1st June.

With updated guidelines having been issued by the Dutch government, the Rijksmuseum will re-open to the public on 1st June.

The major Caravaggio-Bernini show which has been in situ throughout lockdown will also be extended until the autumn, with 7th June having been the date it was originally due to close.

With 85,000 visitors flocking to see it in the first four weeks – prior to enforced closure – the temporary exhibition will now be open until 13th September.

“It is crucially important that we can open the museum to the visiting public again. In these of all times, art is a lifeline,” states Taco Dibbits, director of the Rijksmuseum. “We will do everything possible to make the museum a safe and pleasant environment for everybody.”

The museum states that the safety of visitors and staff remains the top priority. As such, only visitors with pre-booked tickets will be admitted and a timed entry ticket system will be enforced. 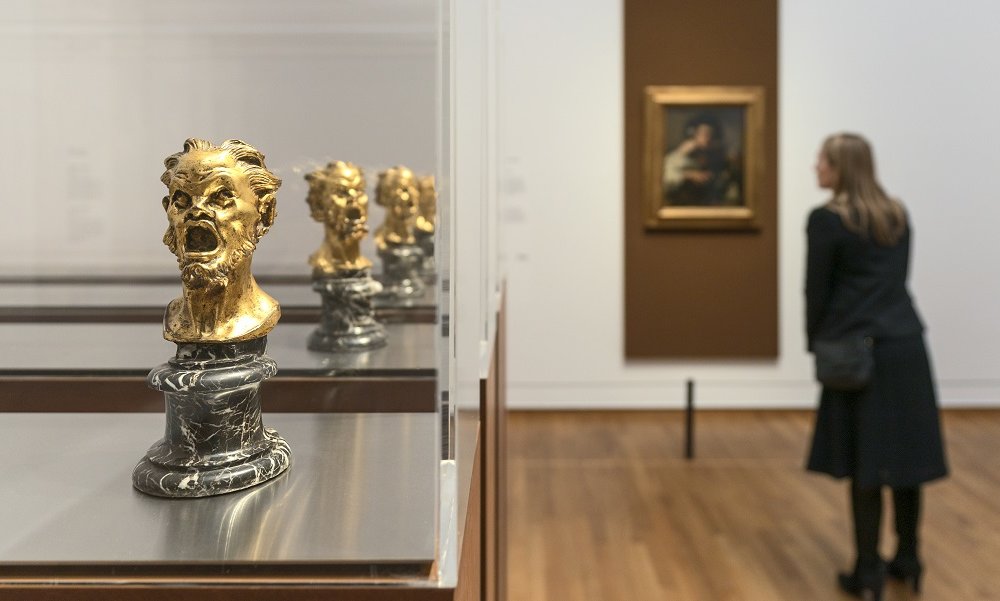 Guggenheim Museum Bilbao and Bilbao Fine Arts Museum have also announced 1st June as the date for their respective reopenings.

The two sites have coordinated their opening hours for the first month of operation, meaning at least one of the museums will be open to the public each day between 11am and 7pm.

These hours will, subject to government guidance, be extended as time goes by. Both institutions say they will shortly be announcing the measures they will take to ensure visitor and staff safety.