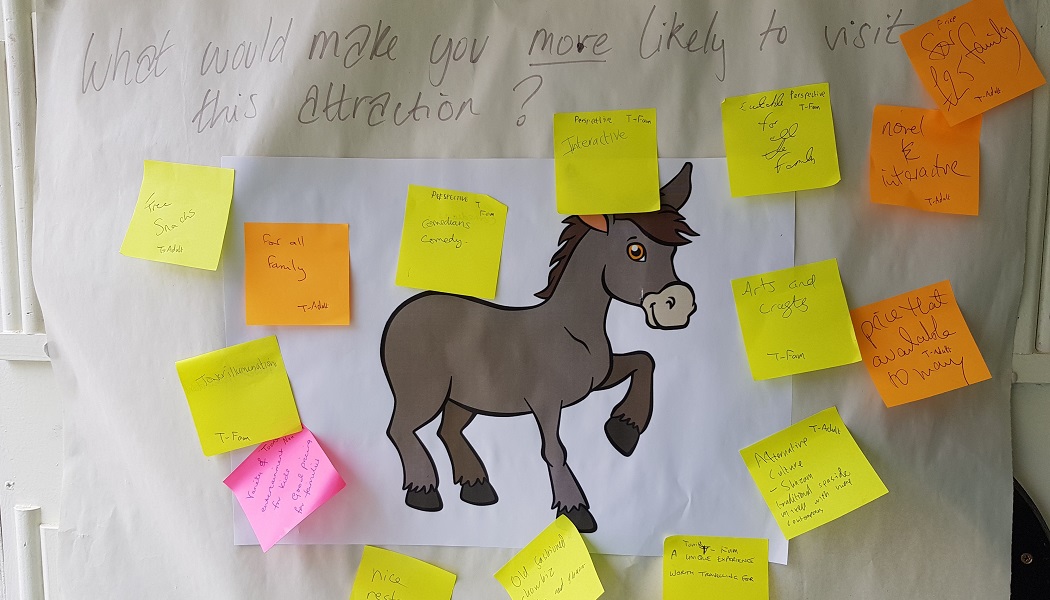 Rockets and donkeys: creating a new museum for cultural non-attenders

Blackpool has no museum, but for over 40 years the town’s people have nurtured ambitions to build one. After a false start in 2017, Blackpool Council began developing a museum project in a new venue: the Sands Building on the seafront promenade, next door to the famous Blackpool Tower.

The question now was what kind of museum should it be. It would be child-friendly, of course, given that earlier research conducted with Morris Hargreaves McIntyre (MHM) had shown both local and visitor audiences were predominately families.

More challenging was the notion that Blackpool’s visitors and residents were not regular museum goers. Worse, some had negative feelings towards the idea of museums – perceiving them to be intimidating or stuffy and believing museums are something for other people, not them.

“We were trying to create a venue for an audience who might find even the word ‘museum’ off-putting.”

Something to get people talking

With the new site in mind, Blackpool Council wanted to re-test their assumptions and plans. They needed solid data to support their next bid for National Lottery Heritage Fund support.

“We felt the research should be reflective of the experience you’d get in the museum itself,” explains Kerry Vasiliou, the project’s learning and engagement manager. “We wanted it to be eye-catching, entertaining; something that would get people talking. We completely trusted MHM to come up with the ideas and get across the feel of the project.”

Morris Hargreaves McIntyre’s seaside-themed techniques were more like party games than market research. The teams based themselves in a bright-red rocket van on the promenade – directly outside the new venue – and collected comments via Pin the Post-it onto the Donkey, annotated mood boards, and picture postcards.

They were particularly keen to test name ideas on their museum-sceptic audiences. “We started by asking what the word ‘museum’ meant to them. Would it put them off or encourage them to come?” says MHM director Jo Hargreaves. “Then we invited people to chuck hoops over their favourite name choice for the venue.” 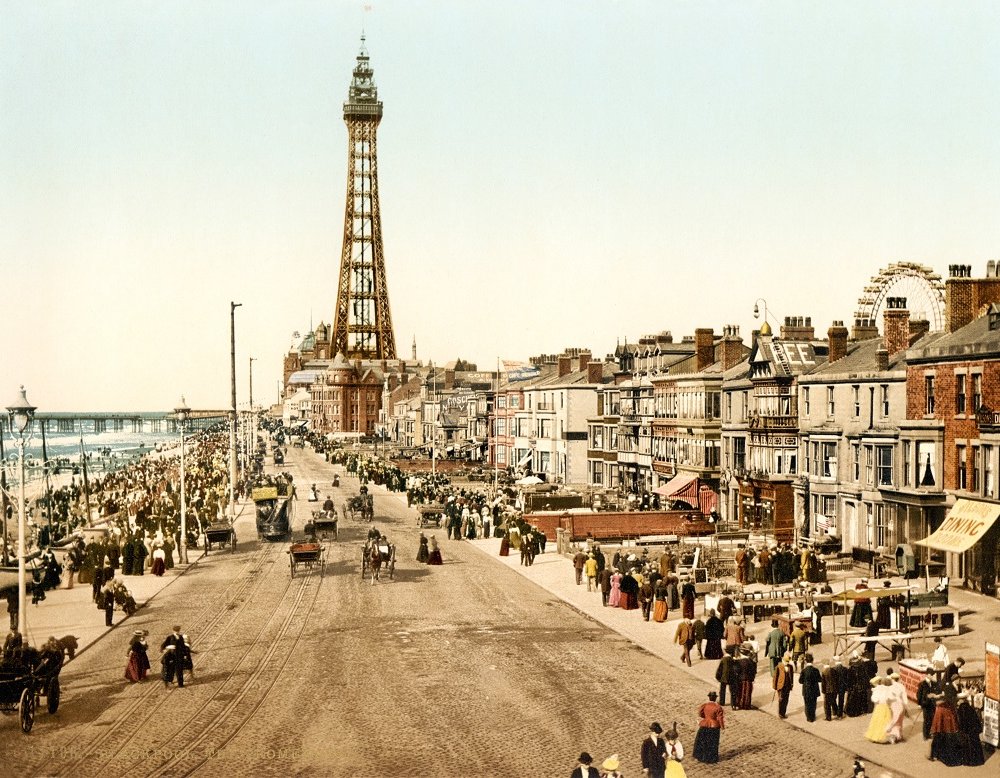 ‘It’s informed everything we’ve done since’

The research findings have driven the team’s design themes, pricing structures, marketing and communication. “To be honest, the insight has informed absolutely everything we’ve done since. Down to the fine detail, like the length of our interpretation – in some places we’ve shrunk down to the size of tweet. We will give information in lots of different ways; audio visuals, large graphics, integrated instructional texts for example,” states Vasiliou.

“The average reading age is 11 years, so our interpretation is designed with that in mind. Our design principle is that if 7 to 14-year-olds understand it then we’ve achieved the brief.”

Respondents were psychographically segmented using MHM’s Culture Segments, which showed a strong appeal with the Entertainment and Expression segments. 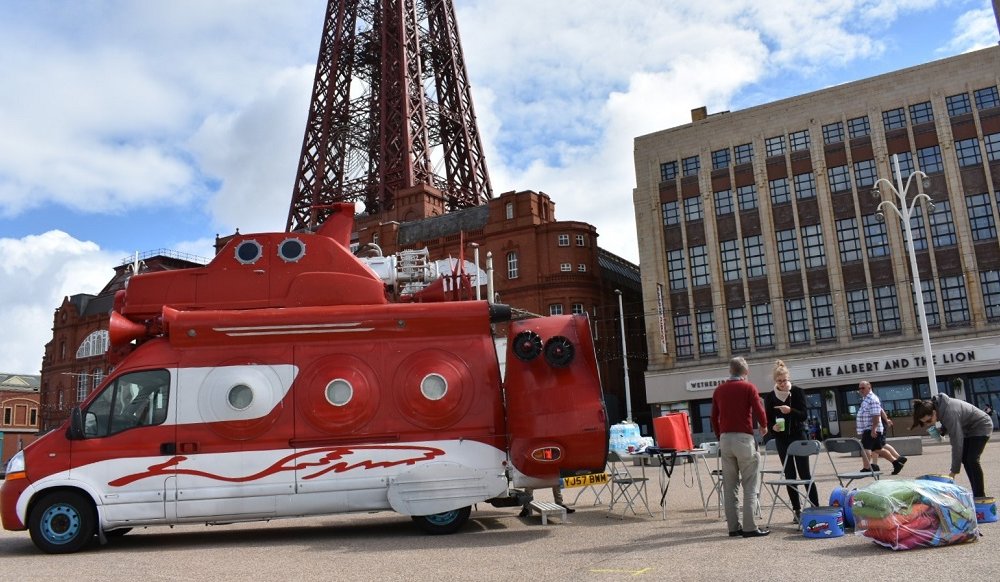 MHM’s rocket-inspired van from which audience research was conducted

“The Culture Segments profile was really exciting,” adds Hargreaves. “Entertainment is all about fun. They might love Blackpool but they rarely go to museums. This showed that the new venue was going to attract a significant proportion of traditional non-attenders, which of course is exactly what they were hoping to do.”

In July 2019, the National Lottery Heritage Fund awarded Blackpool £4m: the final piece in its funding jigsaw. The following January saw the local council announce the new museum would be called ‘Showtown | The museum of fun and entertainment’.

“The chair of the museum trust, Laurence Llewelyn-Bowen, describes it as a high street museum. The people we’ve in mind are local residents and visitors who shop at those high street stores. We’ve designed a museum for them. They’ll have fun and have a good time whilst learning about Blackpool and why it’s so special,” concludes Vasilou.

Despite lockdown, work is continuing to get the museum ready for opening as soon as possible.