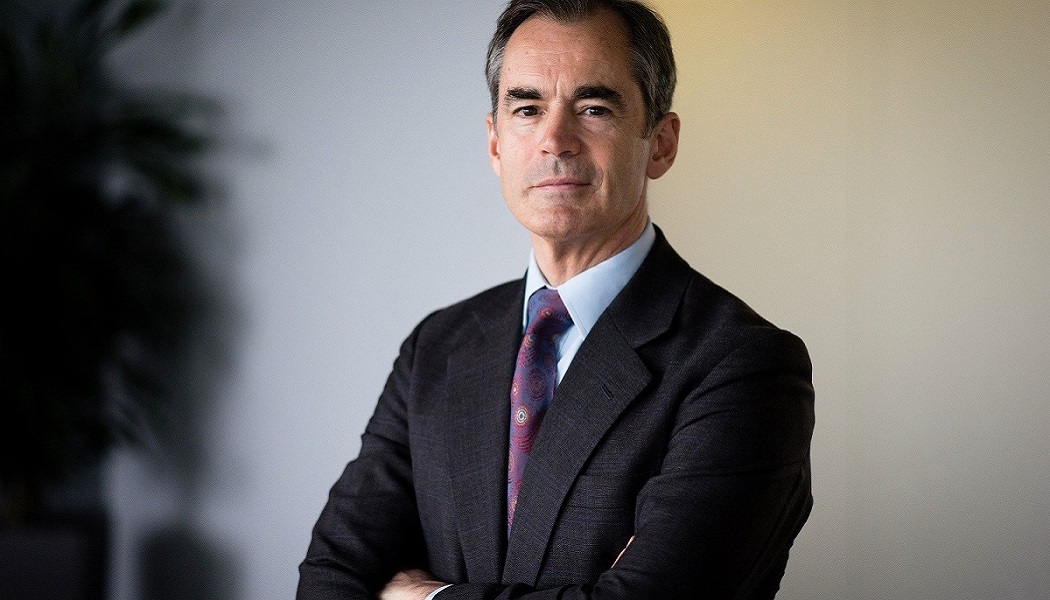 Roland Rudd to succeed Lionel Barber as Tate chair in 2021

Tate’s board of trustees has announced the appointment of Roland Rudd as successor to Lionel Barber, effective when the current chair steps down on 30th January 2021.

Rudd, who has served as a Tate trustee since 2017, has been elected chair by his peers – in a private ballot process overseen by senior independent trustee Dame Moya Greene.

“Maria Balshaw’s vision of making Tate relevant and enriching to the widest possible audience has never been more important than it is today,” Rudd noted as his appointment was announced. “I have had a lifelong passion for art and involvement with Tate for two decades. I cannot imagine a greater honour than the chance to support Tate in this way.”

Balshaw, director of Tate, said that in his role as a trustee Rudd has been “a vital part of shaping our future vision for Tate” and shared her delight at the prospect of “working ever more closely to bring this vision to fruition”.

As the identity of his successor was confirmed, outgoing chair Lionel Barber stated: “Tate is one of the world’s leading cultural institutions. It will have a significant role to play as the UK recovers from the impact of Coronavirus.

“I am delighted that when I step down in January, Tate will have an experienced chairman, knowledgeable about the institution and passionate about what matters most: the art that it shows.”