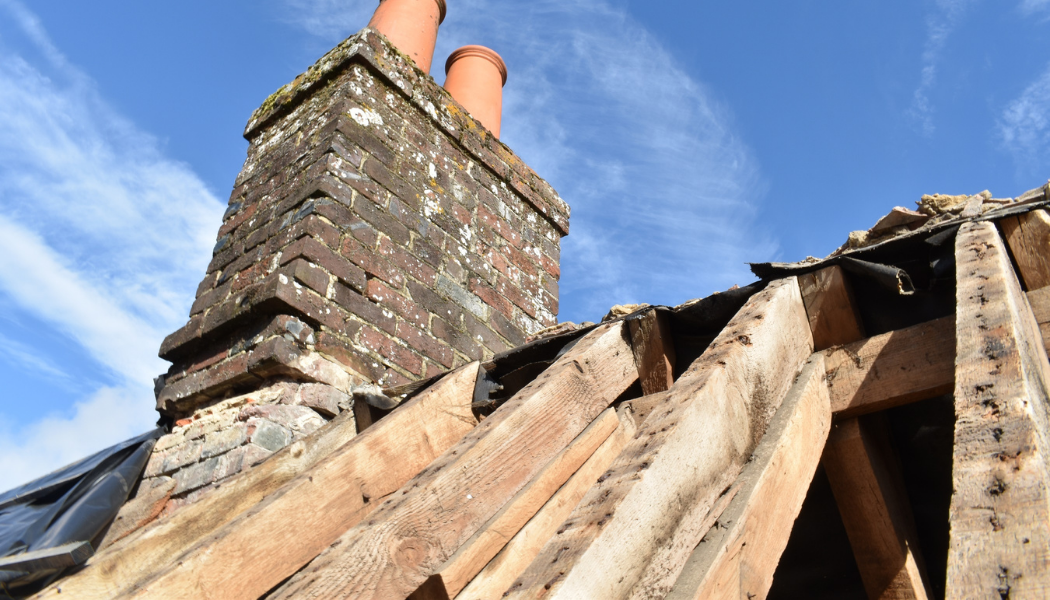 Capital from Historic England and Historic Houses Foundation, Hampshire County Council and donations have secured the restoration of the roof to ensure the location remains protected from the elements.

The roof at Jane Austen’s House in Hampshire—Austen’s home for the last eight years of her life and where she lived and wrote her novels—is to be restored after the museum was awarded a grant by Historic England and Historic Houses Foundation.

The roof was last refurbished in 1948 before the House opened to the public, and has begun requires major repairs to ensure the building remains watertight.

The capital has been issued from the second round of the Heritage Stimulus Fund, part of the Government’s Culture Recovery Fund, and is coupled with support from Hampshire County Council and donations from the public.

The location is among 142 historic sites across England to receive grants worth £35 million through the government’s Culture Recovery Fund. 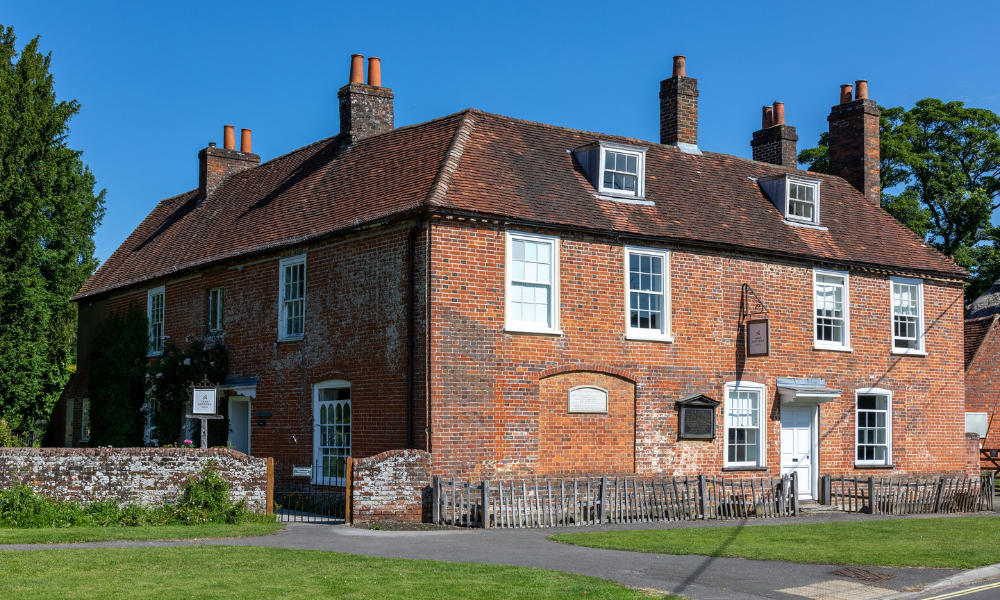 The restoration project will require over 300,000 reclaimed, handmade clay roof tiles, provided by specialist contractors. Pritchard Architecture and Clarke Roofing (Southern) will carry out the restoration, during which time Austen’s House will be closed to visitors during the week but will remain open on weekends and during the festive season on 29-31 December.

Following a similar ‘virtual birthday party’ as was put on last year by the House, it will once again throw ‘Jane Austen’s Virtual Birthday Party’ on 16th December, and in January, Jane Austen’s House will host their annual online and on-site celebrations for ‘Pride and Prejudice Day’, the anniversary of the novel’s first publication, which was published whilst Austen was living at the House.