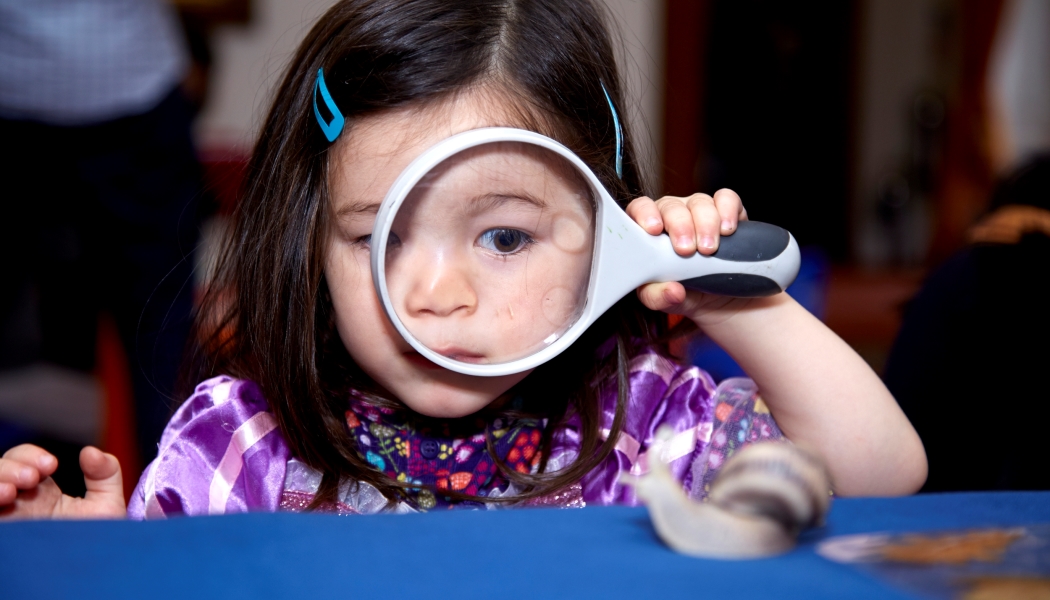 Local Heroes scheme now open for applications with grant funding of up to £3,000 available to small museums and galleries to champion exceptional discoveries in science from around the UK and the scientists behind them

The Royal Society hopes that the Local Heroes scheme will inspire communities to celebrate their scientific heroes, whether they are pioneers of the industrial age, geniuses that changed the way we see the world today or contemporary scientists finding solutions to modern challenges.

First run during the Royal Society’s 350th anniversary celebrations in 2010, the Local Heroes scheme ran for a year and funded 50 galleries, museums, archives and libraries to run scientific and cultural events which ran across the country covering all areas of science. The Royal Society has been the home to many of the country’s most brilliant scientists including from its earliest days, Isaac Newton and more recently Stephen Hawking.

“The Royal Society Local Heroes scheme is a fantastic nation-wide celebration of past and present scientists and their influential achievements right across the UK,” said Professor Jonathan Ashmore FMedSci FRS, a neuroscientist at UCL and chair of the Local Heroes judging panel. “The UK has a rich and diverse history of science which provides important routes for modern day society to deepen its understanding of the modern world.”

Ashmore said that science drives local and international economies and is an important ingredient in the country’s collective history, identity and cultural heritage, which is why he believed it was so important for it to be recognised through schemes such as Local Heroes.

“The scheme will unite and encourage local communities to run creative workshops demonstrating local scientific triumphs, and will attract audiences to engage with the life and work of scientists in their area.”

The deadline for applications is Friday 30 September. There is more information and a link to download the application on the Royal Society’s website.