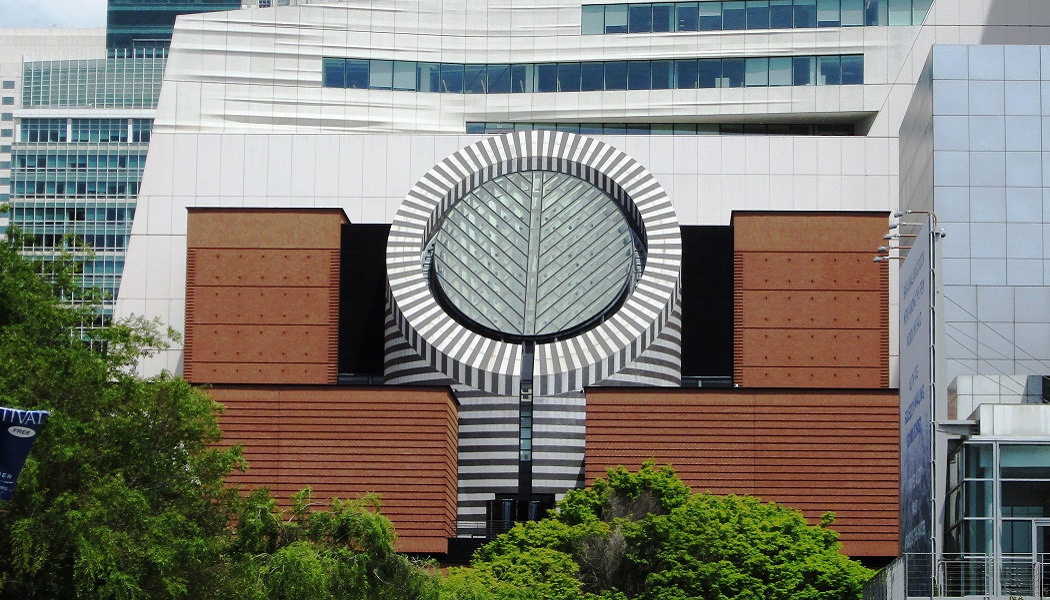 A group of workers at San Francisco Museum of Modern Art have written to the site’s director asking him to forgo his salary of around $1 million – labelled an “unjustifiable obscenity” – in order to safeguard the jobs of as many employees as possible.

An open letter penned by ‘concerned SFMOMA staff’ has urged director Neal Benezra and members of the museum’s Executive Cabinet to give up their salaries, claiming that “now is the time for museums to model a radical future for art and labour”.

With an email to staff reportedly having revealed that all planned furloughs have been cancelled until at least the end of June 30, the museum’s bosses have been called on to end the uncertainty for the wider ‘SFMOMA Family’ – a term workers say they have heard “time and time again from those in leadership”. 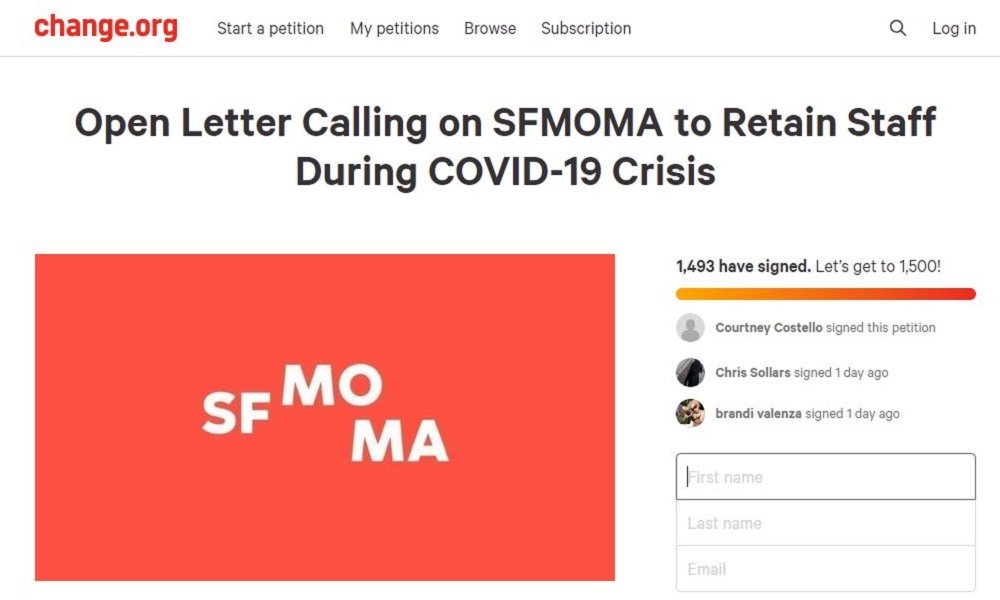 The statement continues: “If we call ourselves a family, those at the top should do everything in their power to retain a full staff for the entirety of the crisis, including taking pay cuts.”

The idea that the lowest paid employees are bearing the brunt of the financial losses is a constant theme throughout the letter. “Janitorial, maintenance, frontline, and unsalaried workers are no less valuable than those whose work happens to take place at a computer screen,” it continues.

A four-point list of requests has been issued as part of the open letter.

According to the letter, the salary drawn by the director is $965,584. This is labelled an “unjustifiable obscenity” and said to be triple that of Dr. Anthony Fauci, the person spearheading the American response to Covid-19.

“We cannot say this plainly enough to you and the dozens of millionaires on the SFMOMA Board: this should embarrass you. It should embarrass you that we are paying one individual almost one million dollars, year after inexplicable year, to run an art museum,” the letter asserts.

According to the letter’s authors, if the museum’s top ten earners accepted an hourly wage of $19.80 in May, June and July the organisation would save an estimated $825,000. If 60 of the 72 board members gifted the museum $50,000 toward staff salaries, they add, an estimated $3 million funds would be available to pay staff.

The approximate cost of paying all furloughed staff in full for May, June and July is said to be around $3.5 million.