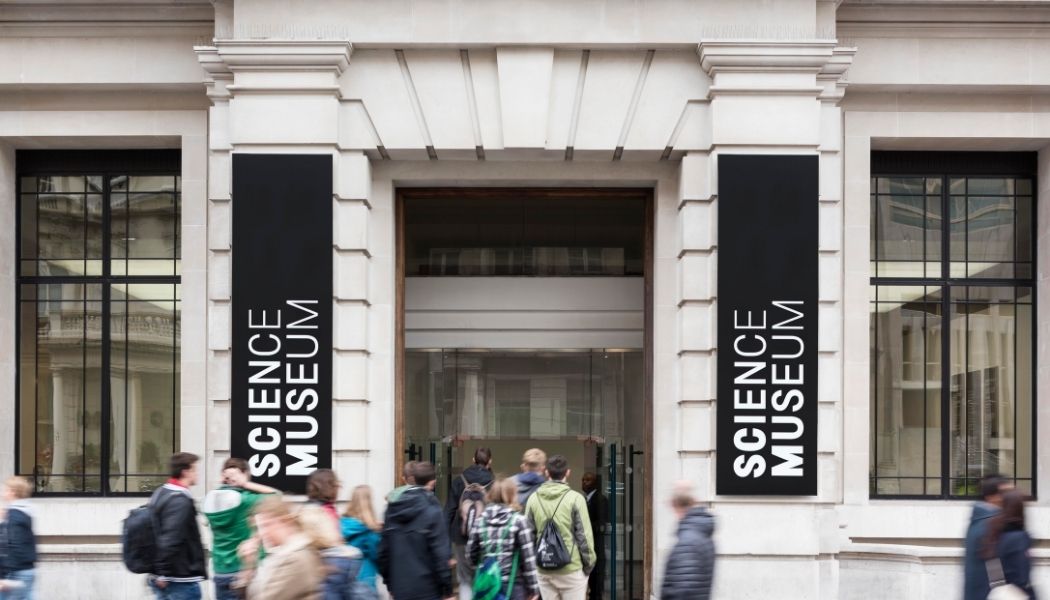 The Professor of Climate Science at University College London has announced his departure over an “ongoing policy of accepting sponsorship from oil and gas companies”.

Chris Rapley CBE has resigned from the Science Museum’s Advisory Board over the issue of fossil fuel sponsorship, it has been revealed.

The Professor of Climate Science at University College London, who served as the Science Museum’s Director from 2007 to 2010, tweeted the news on Friday evening, and wrote a now published letter explaining his resignation.

Today I have resigned from the Science Museum’s Advisory Board.I disagree with the Museum's ongoing policy of accepting sponsorship from oil and gas companies. I remain a strong supporter of the Museum, and especially of its work in engaging the public on the subject.

In the letter, he cites concerns from activists and campaigners over sponsorship from oil and gas companies, and “specifically from Shell”.

The move follows alleged internal discussions between Rapley and the museum after it announced Shell as sponsor of its climate exhibition, ‘Our Future Planet’. 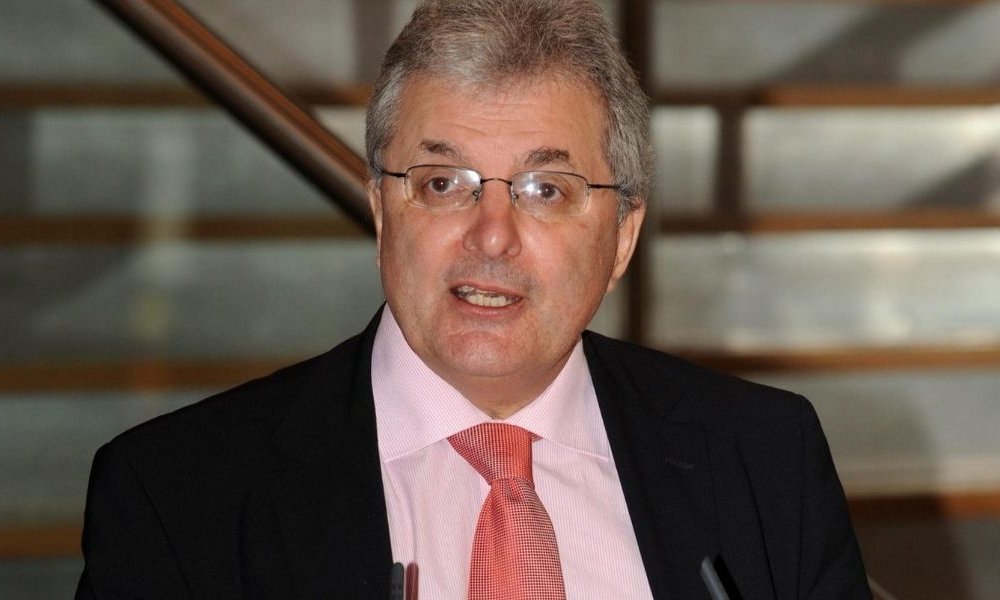 The letter is a response to UK Student Climate Change Network London (UKSCN), which wrote to Rapley on 4 September along with several UCL students, raising concerns about Shell’s sponsorship.

It asked Rapley to “publicly condemn the Science Museum for their continued acceptance of funding from oil companies”.

In his reply, Professor Rapley writes that there are “powerful arguments” for influential bodies such as the Science Museum Group to “engage with oil and gas companies to encourage them to find their ‘agency’ to transition to a carbon-free global energy system.”

He also argues in the letter that “demonising [oil and gas companies] can be simplistic and counterproductive”.

It is a position that Rapley has previously made public, despite a shift in stance.

While in his role at the Science Museum, Rapley oversaw a sponsorship deal with Shell for a climate science exhibition, ‘atmosphere’, which opened in 2011.

In 2014, after public pressure led Lego not to renew its partnership with Shell, he told the Guardian: “it is all too easy to demonise the oil companies, but demanding this kind of disengagement is just too simplistic. It’s also hypocritical because we wouldn’t be able to live the lives we take for granted without the supply of energy these companies provide us.”

But he claims that the Science Museum Group has opted for “‘soft diplomacy and persuasion’” in influencing the actions of oil and gas companies, and “given the reality of the climate crisis, the need to abolish fossil fuels as quickly as possible, I disagree with the Group’s ongoing willingness to accept oil and gas company sponsorship.”

He called his resignation “a pity”, citing the Science Museum’s programme of emissions cuts, sustainability actions, and track record of public engagement on climate issues.

Professor Rapley was first invited by the current Director of the Science Museum Group, Ian Blatchford to be an advisor on the Science Museum’s Advisory Board, a group which supports and advocates for the museum’s work.

The advisory board is distinct from the Board of Trustees of the Science Museum Group, which is chaired by Dame Mary Archer. 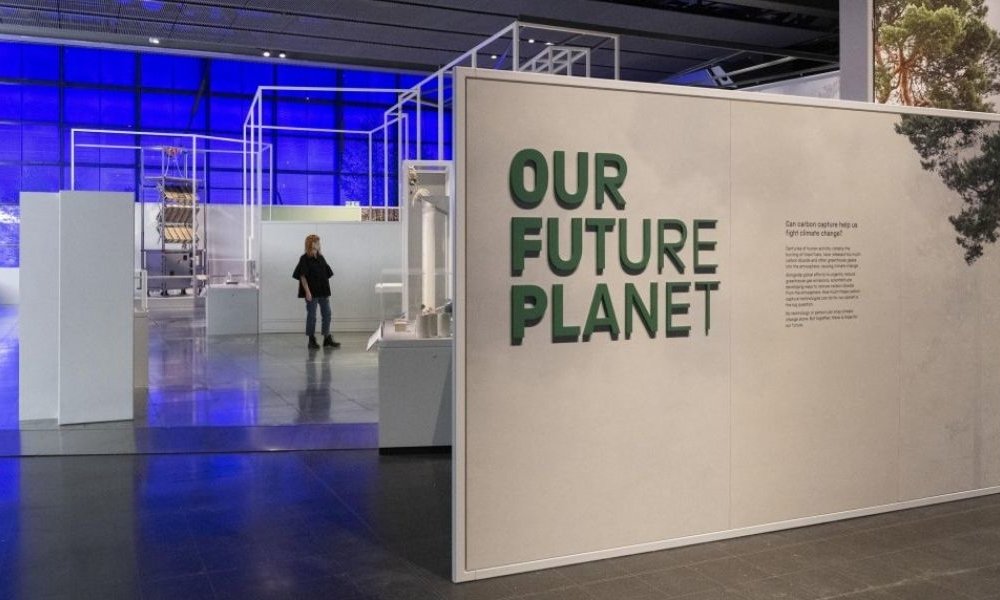 Blatchford said of the resignation: ‘I’m deeply grateful for the support and advice Chris has provided to this institution over many years and his ongoing support for our work engaging people on the vital issue of climate change.

“We respect his decision to step down from his advisory role and he will remain a critical friend, his view much valued in our assessments.”

Ella Ticktin-Smith, a UCL student and member of UKSCN London who initially contacted Rapley asking him to speak out, has urged the museum to commit to ending its sponsorship deals with Shell, alongside BP and energy company Equinor “before it destroys its reputation irreversibly.”

In a statement to Advisor, The Science Museum Group said its long-standing relationships with BP, Shell and Equinor had allowed it to establish new initiatives.

It said BP’s sponsorship enabled it to establish The Science Museum Group Academy, which offers training and resources for teachers, museum and STEM professionals, and that the Atmosphere Gallery, which opened in December 2010 “would not have been possible” without support from Shell.

It also said that sponsorship from Equinor supported the creation of Wonderlab, a science-focused interactive experience with live science shows and demonstrations.