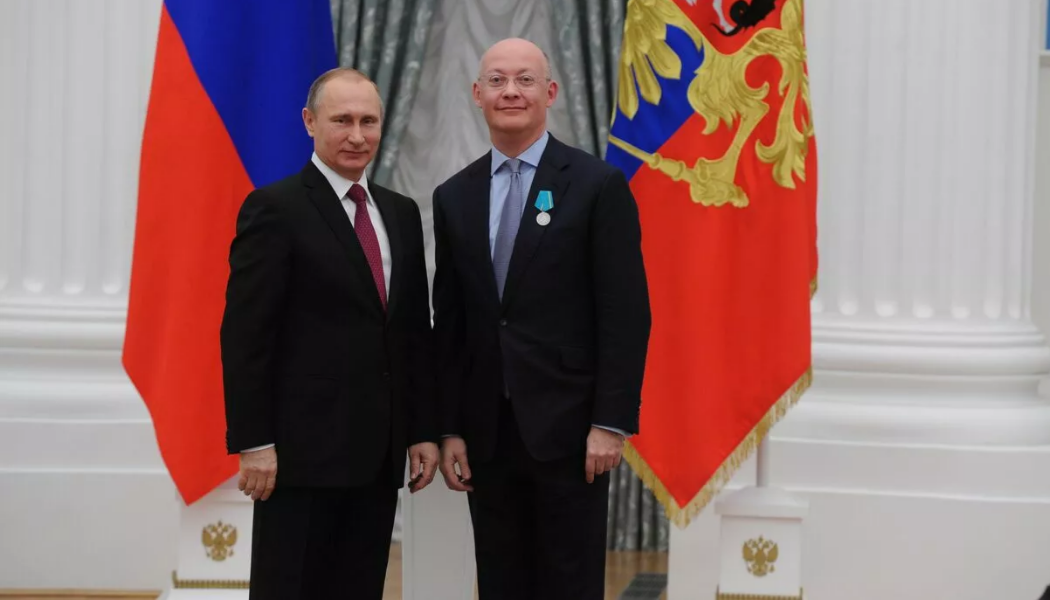 Science Museum Group Director Sir Ian Blatchford is to hand back a Russian state decoration which was awarded to him by President Vladimir Putin in 2015.

‘The Medal of Pushkin’ was given to Blatchford for his role in the exhibition ‘ Cosmonauts: Birth of the Space Age’ at the Science Museum in London.

The Medal is a state decoration of the Russian Federation, usually awarded to citizens, for achievements in culture and is named after Russian author and poet Alexander Sergeyevich Pushkin.

Blatchford said in a statement that the return of the medal was “in response to the suffering of the people of Ukraine during the Russian invasion.”

“I cannot keep a medal that was handed out in the name of the Russian state by Vladimir Putin, who is responsible for this war.”

The 2015 exhibition, he said, was the result of work by both Science Museum Group staff and cultural and scientific organisations in Russia who retain his “gratitude and respect”.

“I know I speak for all my colleagues in the Science Museum Group, when I say we stand united in opposition to this conflict and in support of all those impacted by Russia’s invasion.​​​​​​​”

While the Russo-Ukrainian war has seen military forces dramatically increase in 2022, the conflict first began in 2014.

In 2015 Sky News reported that Blatford’s “exploration of Russian space institutions, and the negotiations which followed, were played out as Anglo-Russian relations collapsed over the conflict in Ukraine”.

Blatchford told Sky News at the time that Russia was concerned about the possibility that the British government would decide to “impound” the exhibition.

The Science Museum Group’s National Railway Museum announced earlier this week that it would not go ahead with its March exhibition ‘Trans-Siberian: The World’s Longest Railway’, which was produced in partnership with JSC Russian Railways.