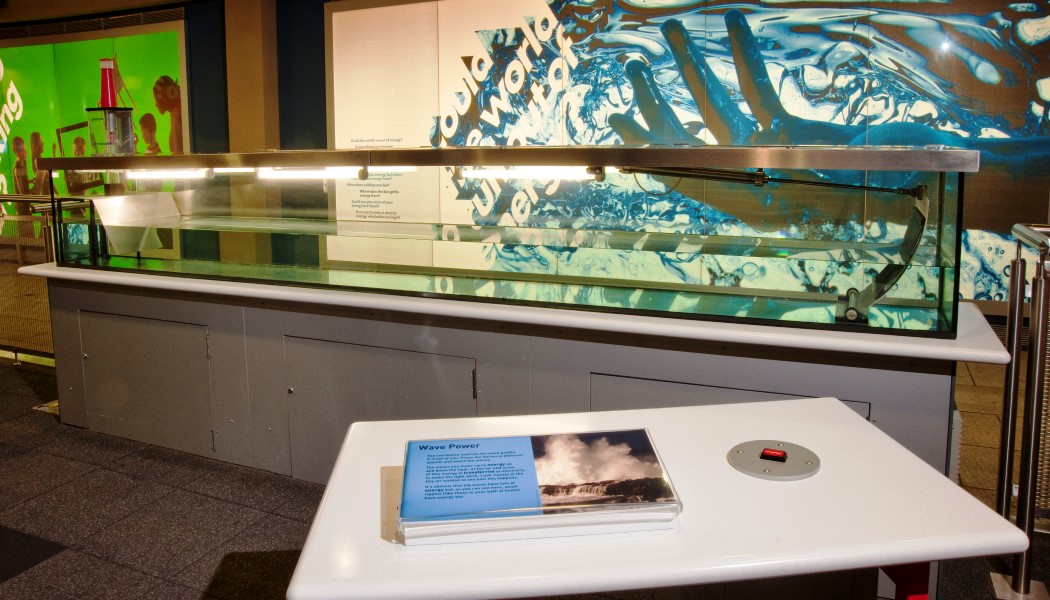 The exhibits come from the Museum’s Launchpad gallery which will close from 2 November while we transform the area into a major new Interactive gallery, opening in Autumn 2016. The ten exhibits, which explore the science of forces, light, energy and magnetism, include: 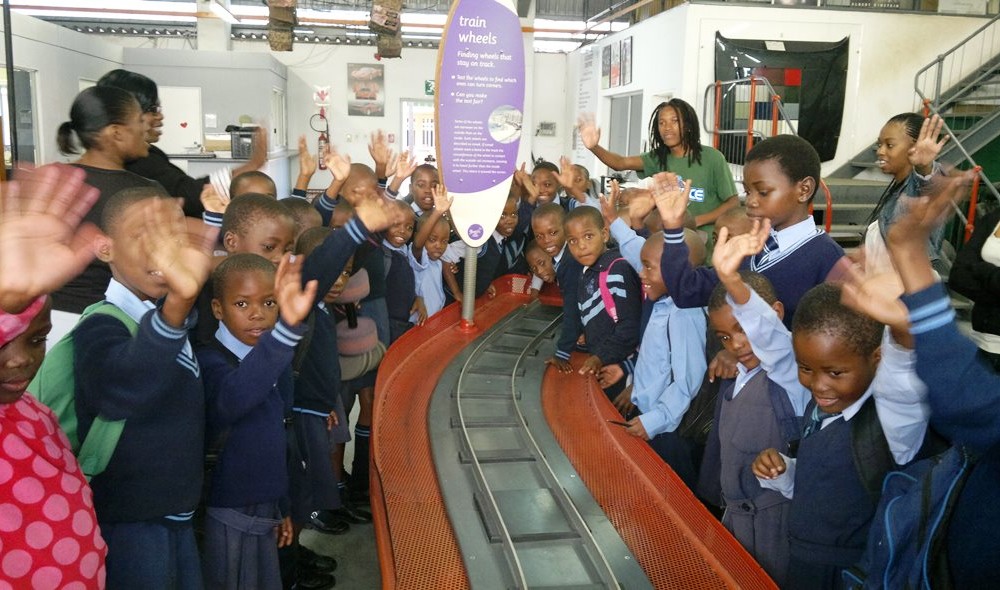 Organisations interested in providing a new home for one or more of these exhibits (full list below) should express an interest by 15 October by completing this form. A decision will be made by 2 November and successful organisations must be able to collect the exhibit(s) on 23-27 November 2015 from the Museum.

Tom O’Leary, Director of Learning for the Science Museum Group said: “This is a fantastic opportunity for schools and science centres to give a new lease of life to our exhibits outside the Museum, where they will continue to inspire the next generation of scientists and engineers. I’m delighted young people in South Africa will also benefit from our exhibits.”

Derek Fish, Director of the Unizulu Science Centre, said: “We work with 60,000 children a year, with many visiting from rural schools without electricity, running water and certainly no science labs. The Launchpad exhibits have been a huge hit and we’re excited to get our hands on these new exhibits which will greatly assist the work we do.”