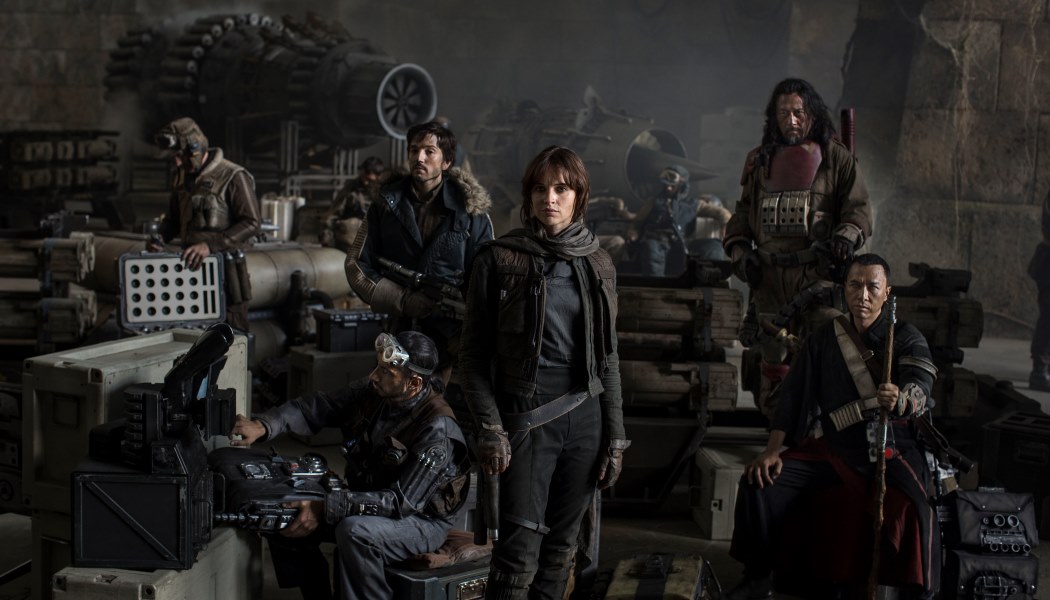 Tickets went on sale today for Rogue One: A Star Wars Story with the Science Museum showing Europe’s only IMAX 70mm film version

The first ever Star Wars standalone film Rogue One: A Star Wars Story is to screen in IMAX 70mm 2D film at the Science Museum from its worldwide opening on December 15 just one week after it opens its new Mathematics Galleries.

It will be the only venue in Europe to show Disney’s highly-anticipated new film in the largest commercial film format ever invented, will host screenings three times a day throughout the festive period. IMAX 70mm film projection combines the brightest, clearest images at almost 10 times the resolution of standard 35mm film projection with specially created sound for a high quality viewing experience.

Michelle Lockhart, Science Museum Group Commercial Director, said: “In the Science Museum’s IMAX Theatre, we can offer audiences a uniquely immersive experience of this highly-anticipated new release. We’re excited to be presenting Rogue One: A Star Wars Story in Europe’s only 70mm 2D film print, giving visitors the highest-quality cinema experience of a sci-fi epic in a Museum where the stories of humanity’s greatest scientific endeavours are told.” 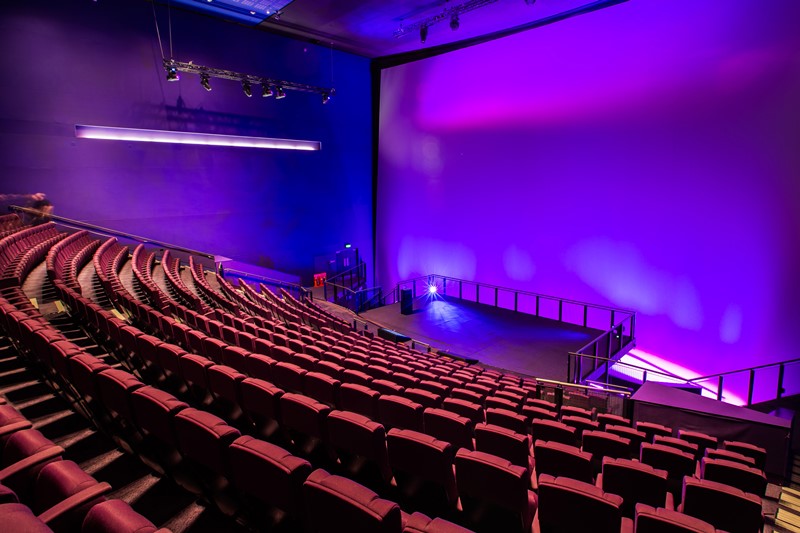 The film tells the story of a group of unlikely heroes bands together on a mission to steal the plans to the Death Star, the Empire’s ultimate weapon of destruction. This key event in the Star Wars timeline brings together ordinary people who choose to do extraordinary things, and in doing so, become part of something greater than themselves.
Rogue One: A Star Wars Story screens at the Science Museum, London from 15 December 2016. Dates and details can be found on the website or by calling 0870 870 4868.