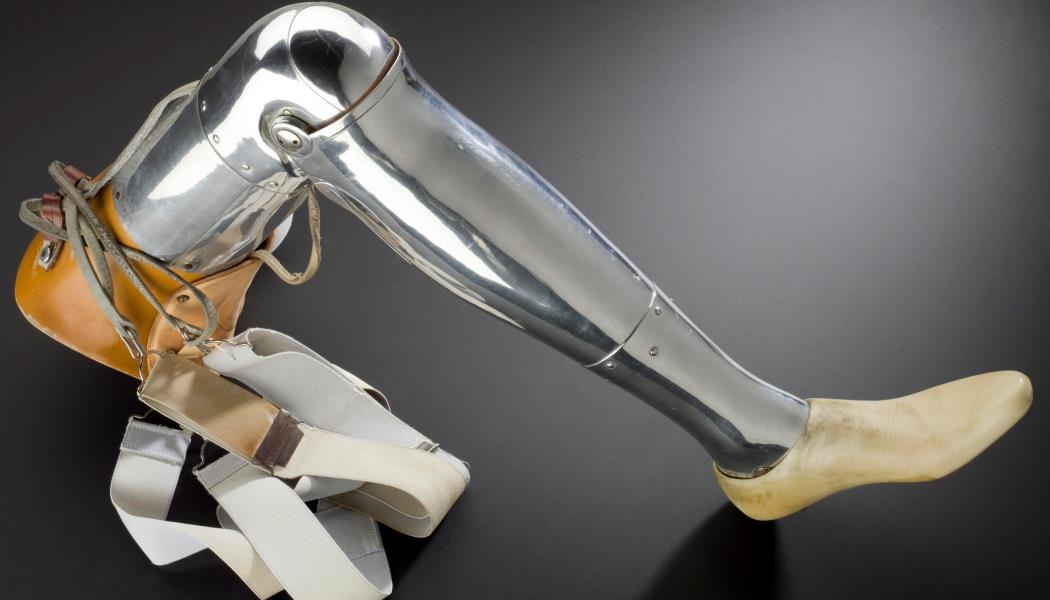 As the 100th anniversary of the commencement of Battle of the Somme takes place tomorrow a new exhibition at the Science Museum, Wounded: Conflict, Casualties and Care, has launched to commemorate the battle and the remarkable innovations in medical practices and technologies that developed as a result of this new kind of industrialised warfare

On that first day of the Battle of the Somme (which would rage until 18 November) 57,000 casualties were sustained by British Forces creating huge and unprecedented medical challenges.

At the centre of  Wounded: Conflict, Casualties and Care is a collection of historic objects from the Science Museum’s First World War medical collections, illustrating the stories of the wounded and those who cared for them. From stretchers adapted for use in narrow trenches to made-to-measure artificial arms fitted back in British hospitals, medical technologies, techniques and strategies were pioneered or adapted throughout the war to help the wounded along each stage of rescue and treatment.

Wounded will also present a rare opportunity to see important art works from the period that help us understand the experience of the soldiers, including famous pastel drawings of facial injuries by Henry Tonks, from the Royal College of Surgeons, and a painting by John Lavery in 1914 that captures the arrival of the first British wounded soldiers at the London Hospital.

“The Science Museum’s First World War medical collections provide a fascinating insight into the way medical practices and technologies were adapted and developed to cope with the unprecedented scale and severity of wounding between 1914 and 1918,” said Exhibition curator Stewart Emmens. 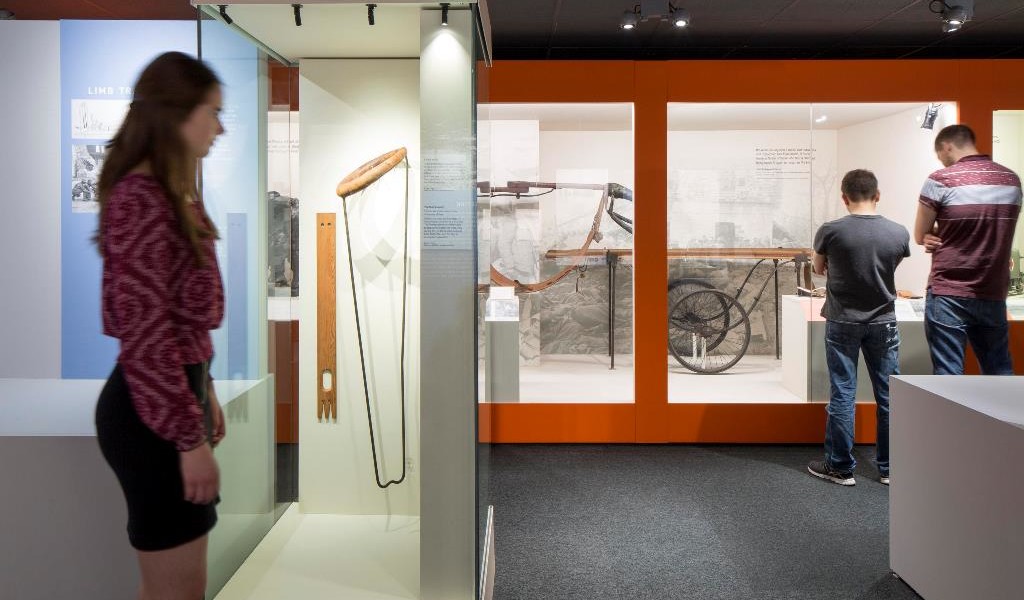 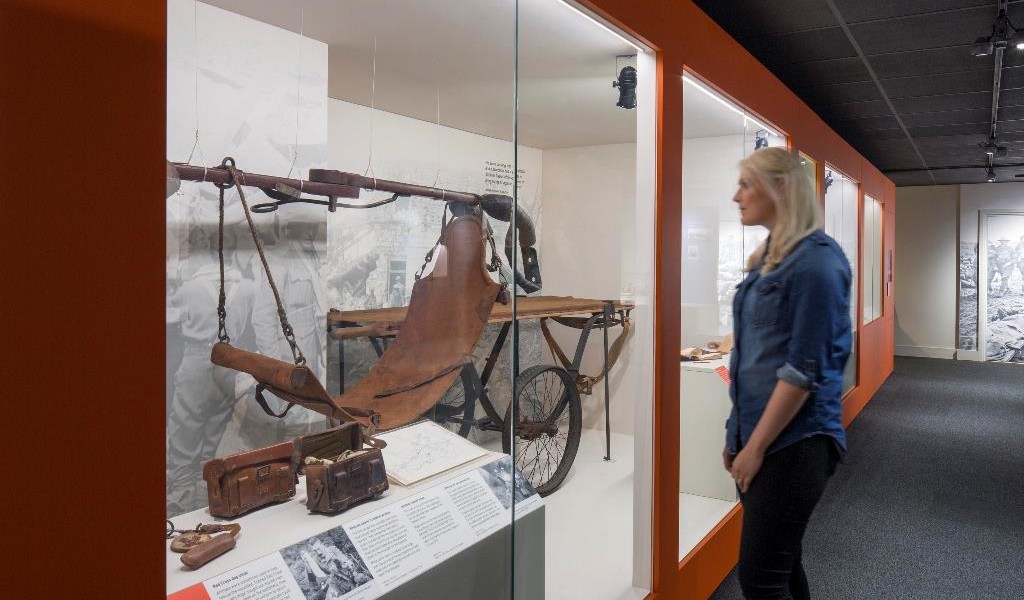 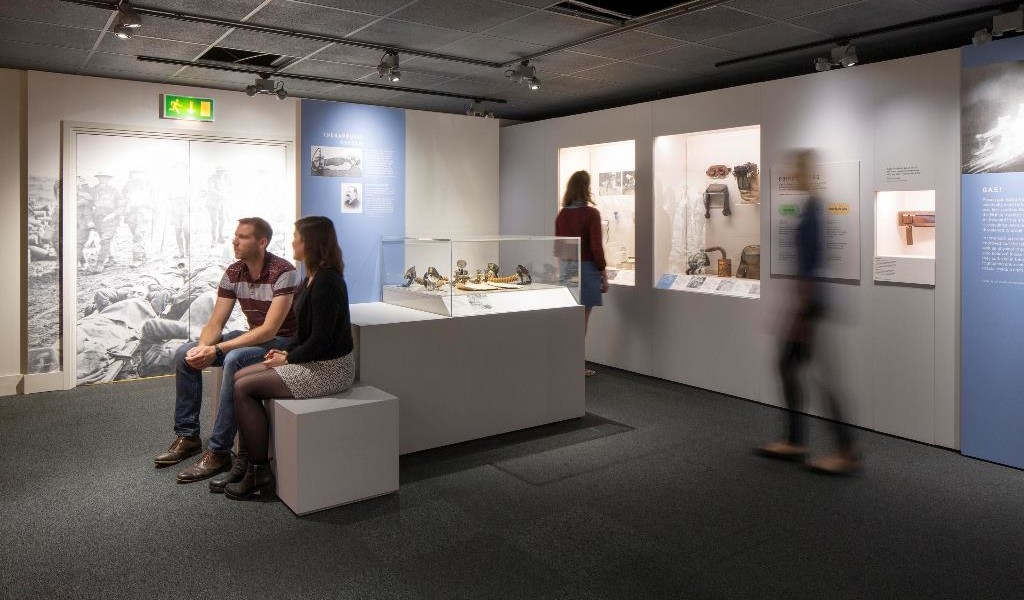 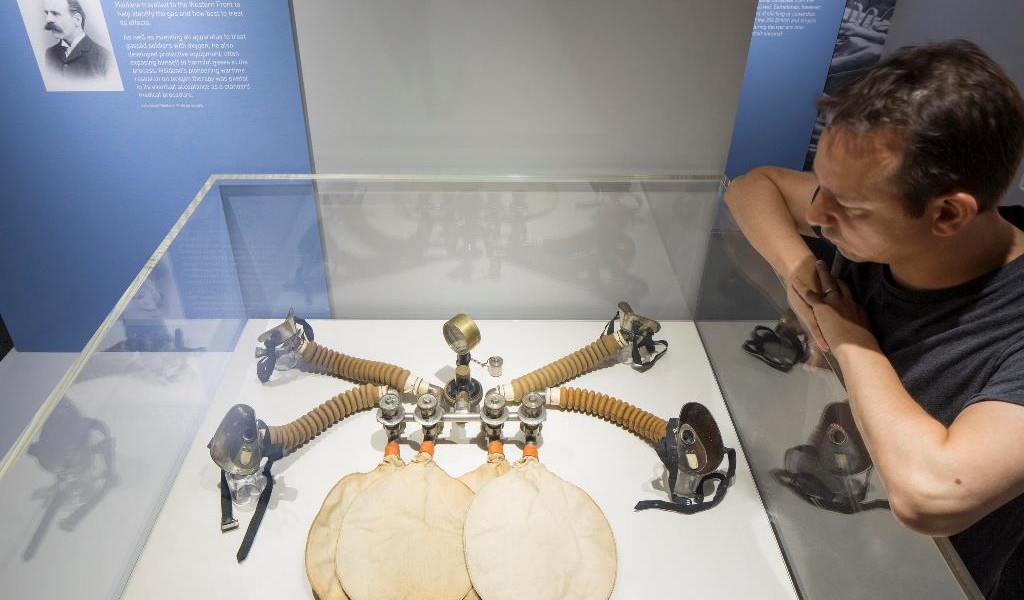 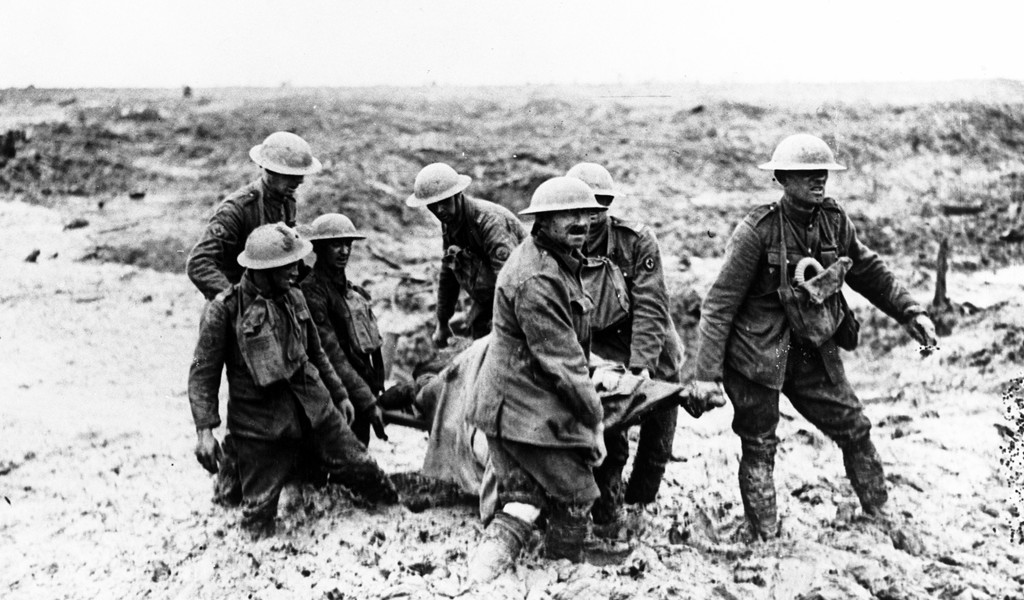 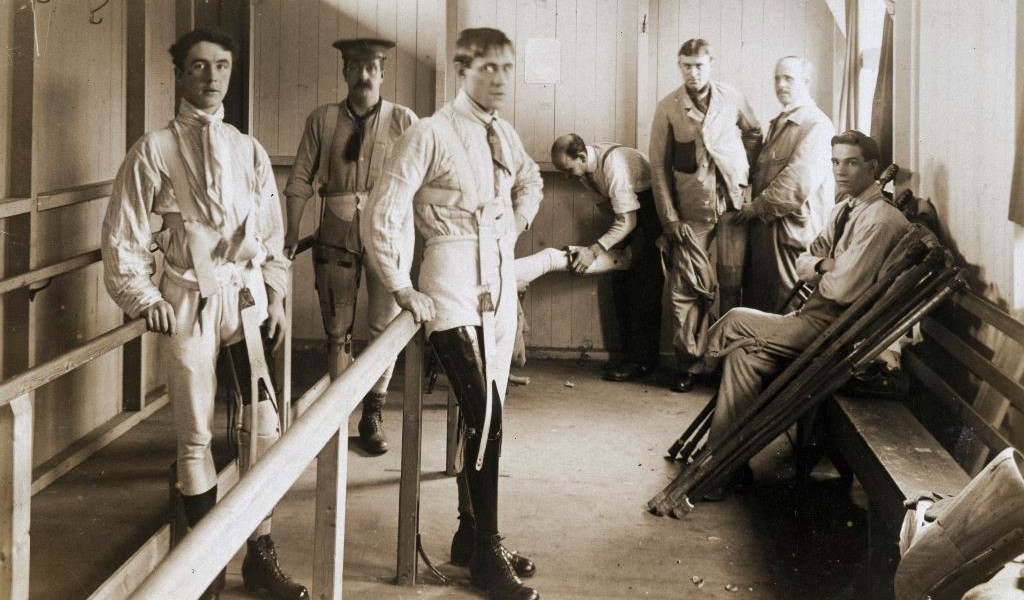 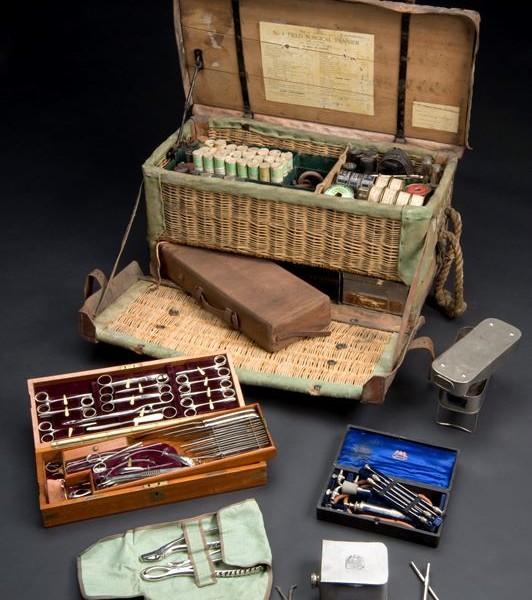 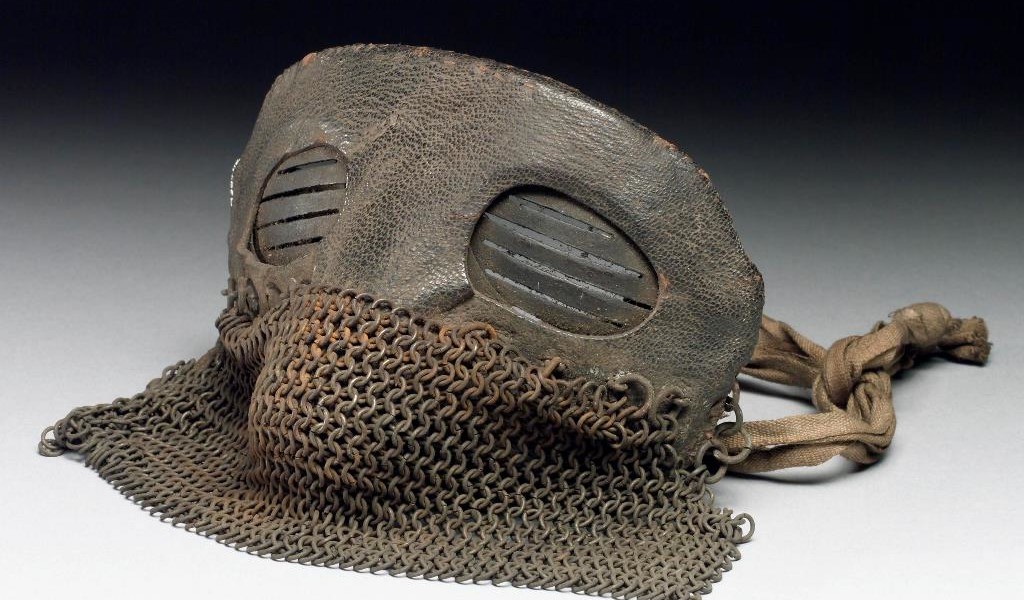 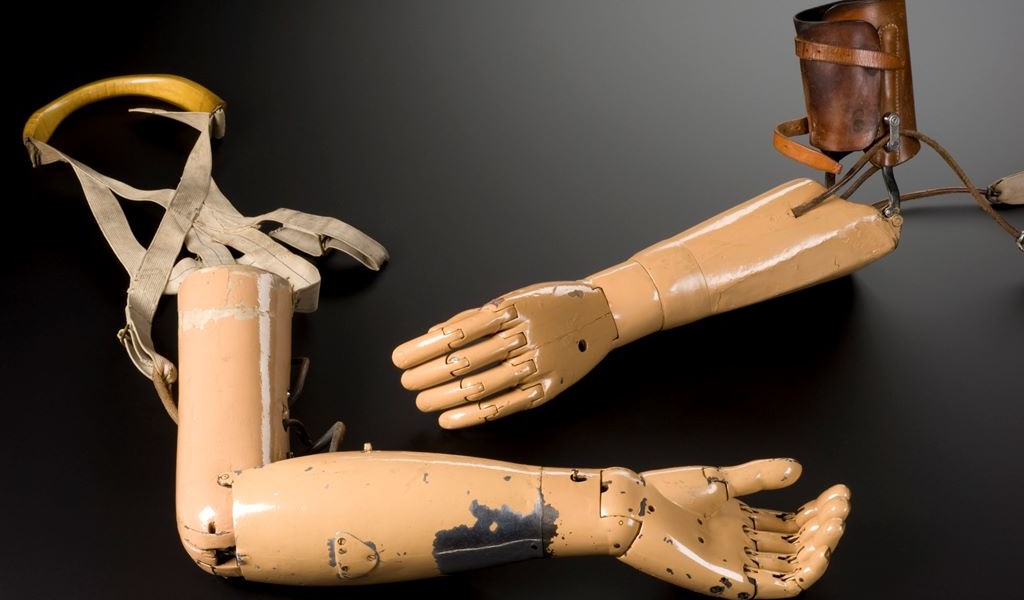 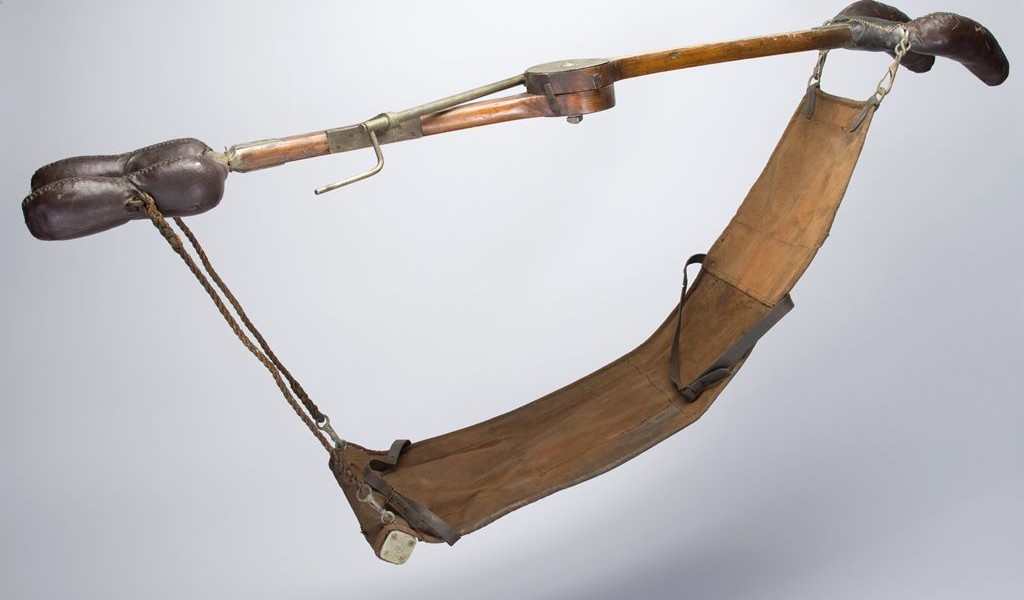 During the First World War ten million combatants were killed, but double that number were wounded and millions were left disabled, disfigured or traumatised by their experiences.  The challenges were immense.  For medical personnel near the front line treating blood loss and infection was the immediate priority in order to save lives.  However medics also encountered new forms of physical and mental wounding on a scale that had never been seen before, creating huge numbers of veterans returning home with serious long term care needs.

Beyond the battlefields and field hospitals, Wounded looks at developments in the longer term treatment and care of the hundreds of thousands of soldiers back home who had suffered life changing physical and mental wounds.  By the end of 1918, over 30,000 war pensions had been awarded for shell shock, a figure that rose dramatically in the years to come as the huge psychological cost of the war was recognised by military and civilian authorities.

As exhibition visitors will discover, the post war period saw the creation of new medical and welfare institutes and organisations, and gradual improvements in the specialist forms of care and rehabilitation available. However treatment and attitudes towards mental wounding varied greatly, with many returning soldiers reluctant to seek outside help or dependant on charitable support.

Warfare has changed dramatically over the last one hundred years, but similarities remain with the military medical challenges faced today, both through the experiences of the wounded and in their treatment and care.  The Wounded exhibition team has worked closely with two UK charities that were formed during the First World War, Combat Stress and Blind Veterans UK, to draw out these parallels and share the personal experiences of soldiers wounded in more recent conflicts.

Sue Freeth, Chief Executive of Combat Stress, said: “We are extremely grateful to the Science Museum for giving six of our veterans the opportunity to participate in developing the Wounded exhibition. They all developed Post Traumatic Stress Disorder (PTSD) after serving in Iraq and Afghanistan and have shown great courage in sharing their experiences with the Museum to create a personal display that represents their trauma. I believe the exhibition will raise awareness about PTSD and create greater understanding of the impact war can have on the mental health of service personnel.”

Wounded: Conflict, Casualties and Care is free to visit and runs until early 2018.