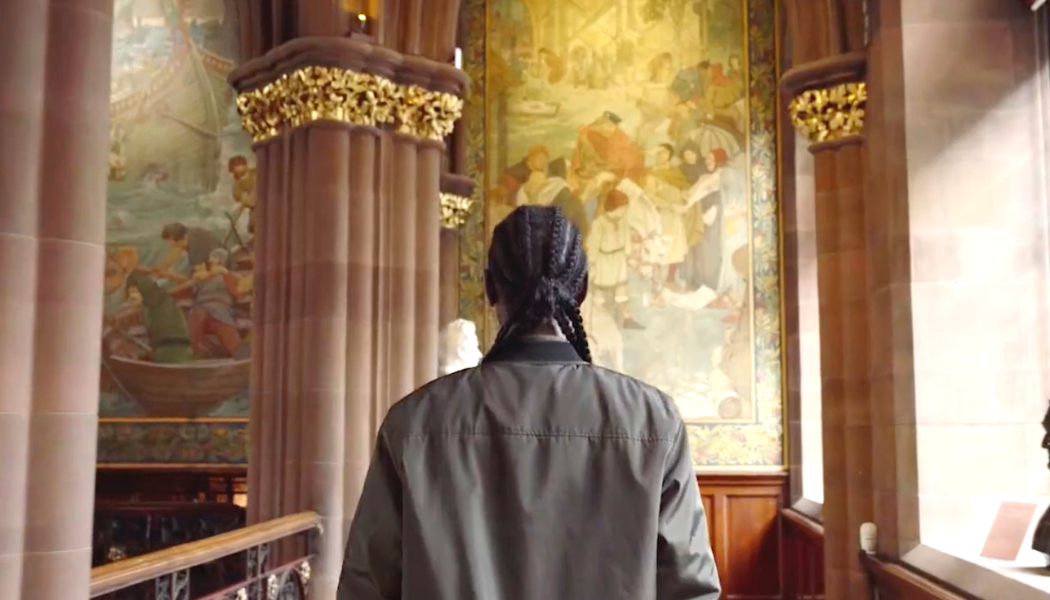 A new short film starring Scottish-Nigerian supermodel, actress and activist Eunice Olumide MBE, has been made to argue that culture is the ‘secret ally’’ of climate policy makers.

Created for the UN Climate Change Conference COP26 at Glasgow, Olumide says in the video “Reaching net zero and a world adapted to the changed climate will require massive global transformation. But without culture providing a new positive vision of the future, can we actually create it?”

Ben Twist is Director of Creative Carbon Scotland, the charity which published the video. He said Scotland’s cultural institutions and creative sector have “a compelling story to tell of the dynamic ways they can and do contribute to climate action but it’s a story that has been often overlooked until now”.

Ewan Hyslop, Head of Technical Research and Science at Historic Environment Scotland (HES), added: “We are pleased to have come together with our partners across the cultural sector in Scotland to support the development of this powerful film and to amplify our voices in support of climate action, marking an important step change for the sector.