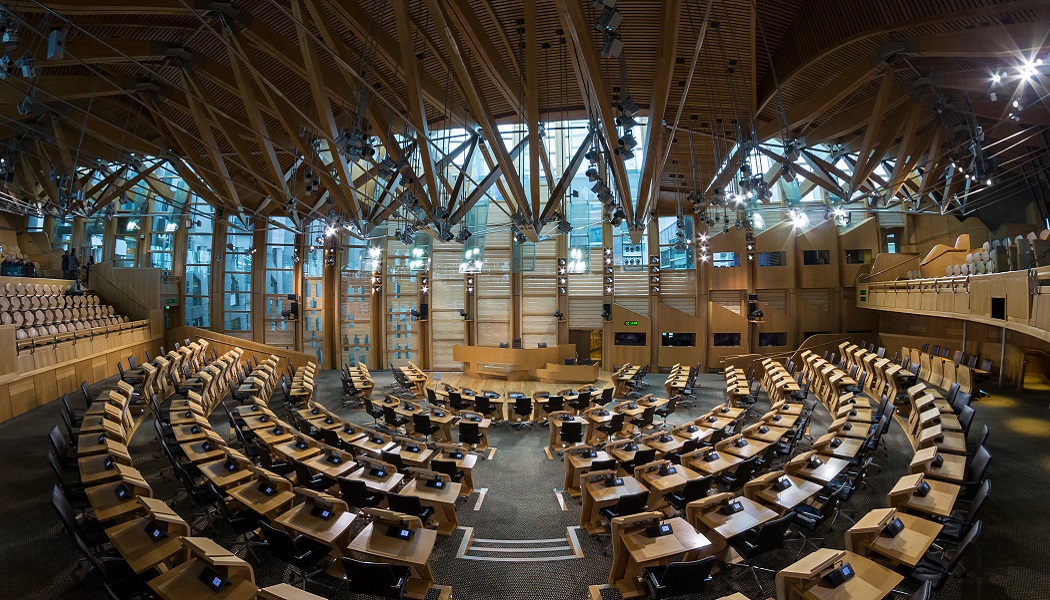 An independent expert group will be sponsored by the Scottish Government as it seeks to ensure museums better represent the unsavoury side of the nation’s history and “learn from the mistakes and atrocities of the past”.

This group, the Government has confirmed, will be independently chaired and diverse in its membership so that meaningful, robust recommendations can be delivered.

A nationwide consultation will also be undertaken, led by Museums Galleries Scotland and Glasgow Life, to gather perspectives from the public and specialists in relevant fields.

“It is important that we recognise Scotland’s role in these painful parts of history, to ensure we learn from the mistakes and atrocities of the past and be certain they are never repeated,” says equalities minister Christina McKelvie.

“By listening to the views of people from ethnic minority backgrounds, working with Museums Galleries Scotland in collaboration with race equality stakeholders, we will better recognise and represent a more accurate portrayal of Scotland’s colonial and slavery history.”

McKelvie also states that the Government will consider measures to ensure people of all ages are “aware of the role Scotland played and how that manifests itself in our society today”.

Until now the emphasis has been placed on museums and local authorities to decide how and where they should alter the display of collections, leading to several flashpoints – the removal of statues such as Robert Milligan from outside the Museum of London Docklands and the British Museum opting to redisplay the bust of its founder, Sir Hans Sloane.

Lucy Casot, CEO of Museums Galleries Scotland, points to the Black Lives Matter movement as a huge factor in highlighting the “critical need to understand and act on the racial injustice and colonialism that is still prevalent today”.

The Scottish Government’s decision to launch the consultation is, she adds, “both a necessary moment of reflection and an exciting opportunity for museums to reach new audiences”.