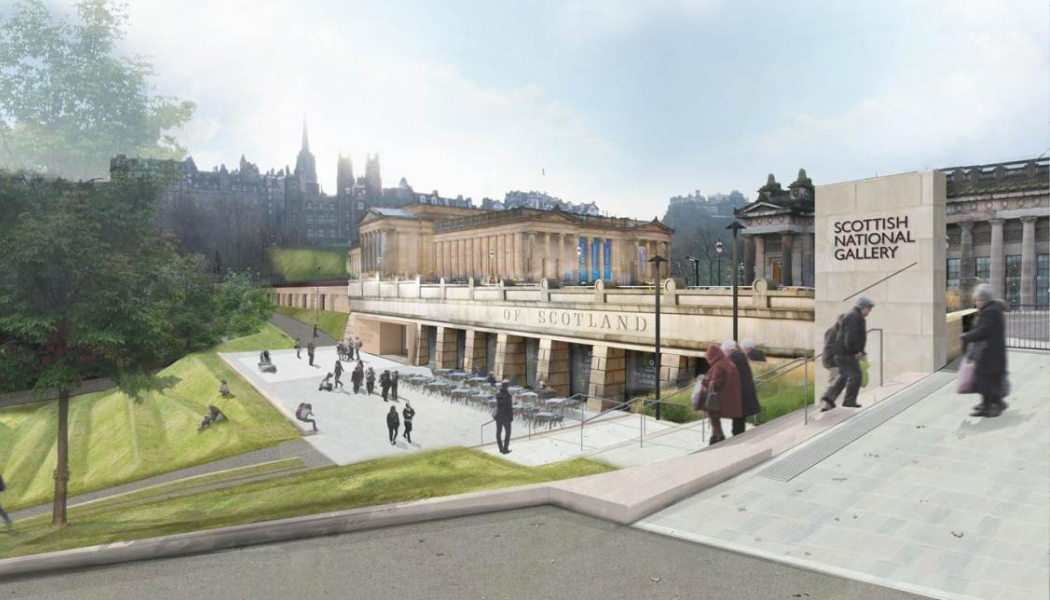 The major project, which began life in 2018, draws a step closer as construction work is set to be complete before the end of the year.

A new gallery space at the Scottish National Gallery is set for completion next Summer as the main construction work looks set to draw to a close this year.

The major project is entering its final phase, after which visitors will be able to access a new suite of galleries focussed on Scottish art from the likes of Phoebe Anna Traquair, William McTaggart, Anne Redpath, Sir Henry Raeburn and Charles Rennie Mackintosh.

The new space will see displays drawn from the National Galleries of Scotland’s (NGS) collection alongside loans from other arts institutions.

The Gallery said its vision for the Scottish National Gallery Project, which began in October 2018, has been to “ensure that the widest number of people can discover and enjoy our art and activities. The displays in the new galleries will be directly informed by extensive research into the needs of existing and potential [email protected]

The creation of the new gallery space, which will include large windows and views across Princes Street Gardens, has entailed extensive excavation underneath the existing building and its setting on the Mound.

Director-General of the National Galleries of Scotland, Sir John Leighton, said reaching the final stage of the Scottish National Gallery Project “has been no mean feat, given the unique set of construction challenges faced by the Project all within the very difficult context of the global pandemic.

“With these now largely overcome, our attention can now focus on preparing the new Galleries for a joyous and celebratory unveiling next year.”

During the construction phase, a programme of engagement and outreach for the Project has also been delivered, taking in schools in Fife, Orkney and West Lothian, social groups for older people experiencing loneliness in Edinburgh, and youth groups in the Borders.

The Scottish National Gallery remains open to visitors during the project.