The two new trustees will take up their appointments on 19 May in an especially busy year for Historic Royal Palaces with Hampton Court, renowned as Henry VIII’s pleasure palace, celebrating its 500th anniversary with a series of celebrations to mark the occasion. Work will also continue to open up Hillsborough Castle in Northern Ireland to the widest possible audience. Historic Royal Palaces will be taking the palaces ‘on the road’ for the very first time, with ‘Tudors on Tour’, a major family festival taking place at Tatton Park in Cheshire over the May Bank Holiday weekend (2–4 May). Meanwhile, major conservation projects are getting underway at the Tower of London and the Banqueting House in Whitehall.

Professor Sir David Cannadine is a distinguished academic with an international reputation, having written pioneering and influential works of history on many subjects including on the British monarchy. Sir David has also served as a Commissioner of English Heritage, a member of the Eastern Regional Committee of the National Trust, a member of the Royal Mint Advisory Committee, and also is the Vice-Chairman of the Westminster Abbey Fabric Commission. He is also a former chair of the Trustees of the National Portrait Gallery. 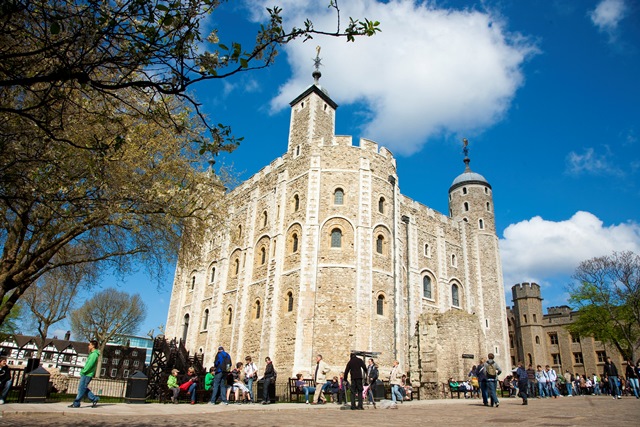 Jane Kennedy is an architect with 35 years’ experience in the care and development of historic buildings and has played a key role in securing the future of some of the finest historic buildings in the country. Jane has been Surveyor to the Fabric of Ely Cathedral since 1994, and has overseen a period of major restoration within the Cathedral and its precincts. Jane has also served as a Commissioner for English Heritage and is a Trustee of the Chiswick House and Gardens Trust and a member of the Canal and River Trust’s Heritage Advisory Committee.

Established by Royal Charter in 1998, Historic Royal Palaces is the independent charity that looks after the Tower of London, Hampton Court Palace, Kensington Palace the Banqueting House, Kew Palace and Hillsborough Castle in Northern Ireland. 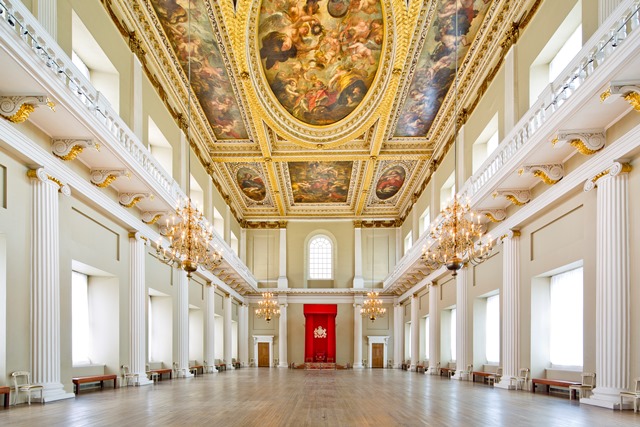