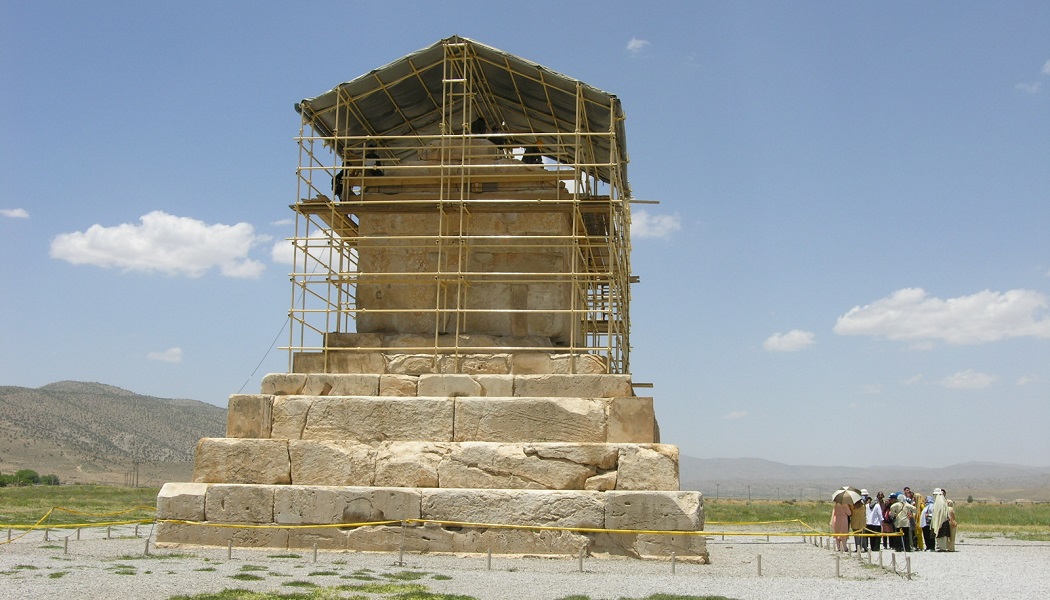 In the wake of Donald Trump making a threat against Iran’s historic cultural sites, the international heritage community has spoken out in unanimous disapproval of such actions.

While the ratcheting up of tensions between certain administrations is by no means unusual in the current climate, openly targeting the destruction of another nation’s cultural heritage is not behavior traditionally associated with reputable world leaders. Breaking with convention at every turn is, however, President Trump’s consistent modus operandi.

Having ordered a drone strike that killed Iranian general Qasem Soleimani, a conciliatory tone may have been expected from the American commander-in-chief. This was not the case.

….targeted 52 Iranian sites (representing the 52 American hostages taken by Iran many years ago), some at a very high level & important to Iran & the Iranian culture, and those targets, and Iran itself, WILL BE HIT VERY FAST AND VERY HARD. The USA wants no more threats!

UNESCO’s director general, Audrey Azoulay, has said that both Iran and the U.S. signed conventions in 1972 and 1954 in order to protect the world’s cultural heritage and safeguard cultural property in the event of armed conflict.

Trump has rarely paid much heed to commitments made by his predecessors (the Paris climate agreement being a prime example) and in this vein withdrew the U.S.A. from UNESCO in 2018, citing alleged anti-Israeli bias. 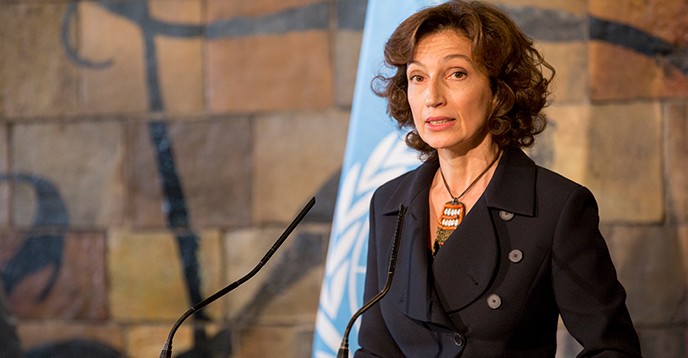 Azoulay has now met Ahmad Jalali, ambassador of the Islamic Republic of Iran, to discuss tensions in the Middle East, with a particular focus on heritage and culture. The aforementioned commitments of 1954 and 1972 were raised along with the terms of United Nations Security Council Resolution 2347, which condemns acts of destruction of cultural heritage.

Much condemnation for Trump’s antics have come from abroad, but plenty of dissenting voices can also be found on U.S. soil.

The American Alliance of Museums issued a statement confirming it “condemns the targeting of cultural sites for destruction,” adding that the United States has a “long history of safeguarding cultural resources, particularly in nations experiencing political turmoil and armed conflict”. 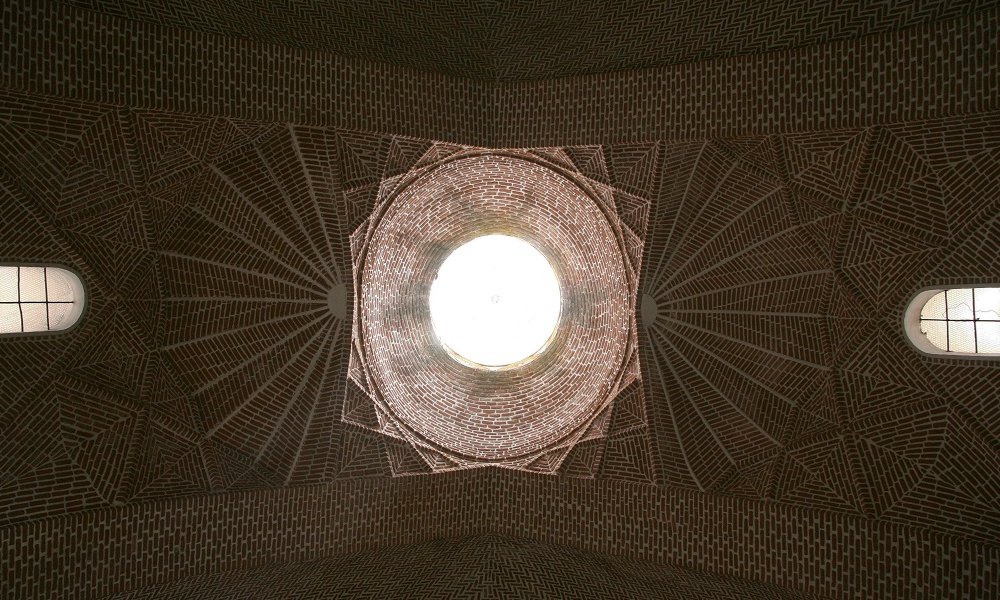 Strikes against cultural sites anywhere in the world are a threat to our global heritage, according to the Alliance. The statement goes on to assert that such action would also contradict treaties signed by the country to protect humankind’s cultural heritage.

“We expect the United States Government to comply with international law and urge the US Government to reaffirm its commitment to its longstanding practice of not targeting cultural sites during peace or wartime,” the statement continues.

In the UK, V&A director Tristram Hunt compared the president’s rhetoric to the actions taken by ISIS. “Just as the bulldozing of Palmyra & significant heritage sites by ISIS was abhorrent, so US Gov threat to destroy important cultural sites in Iran must be condemned,” he noted.

Just as the bulldozing of Palmyra & significant heritage sites by ISIS was abhorrent, so US Gov threat to destroy important cultural sites in Iran must be condemned. This is a worrying step towards the normalisation of cultural destruction as a war aim https://t.co/B1pHitZm9G

The International Council of Museums has also spoken out. “In armed conflicts and political upheavals since the turn of the millennium, cultural heritage has been increasingly targeted. It has been looted or deliberately destroyed, in order to finance warfare or to affect the identity and the confidence of adversaries,” the ICOM communique reads. “Museums as well as cultural sites are affected in many countries around the world.”

ICOM has called for both sides of the divide to “respect the international agreements that rule armed conflicts, and to protect the world’s cultural heritage wherever it is, regardless of religious beliefs or political intentions.”

Only time will tell if this sentiment will be honoured and invaluable artefacts saved from becoming pawns in an increasingly volatile conflict.