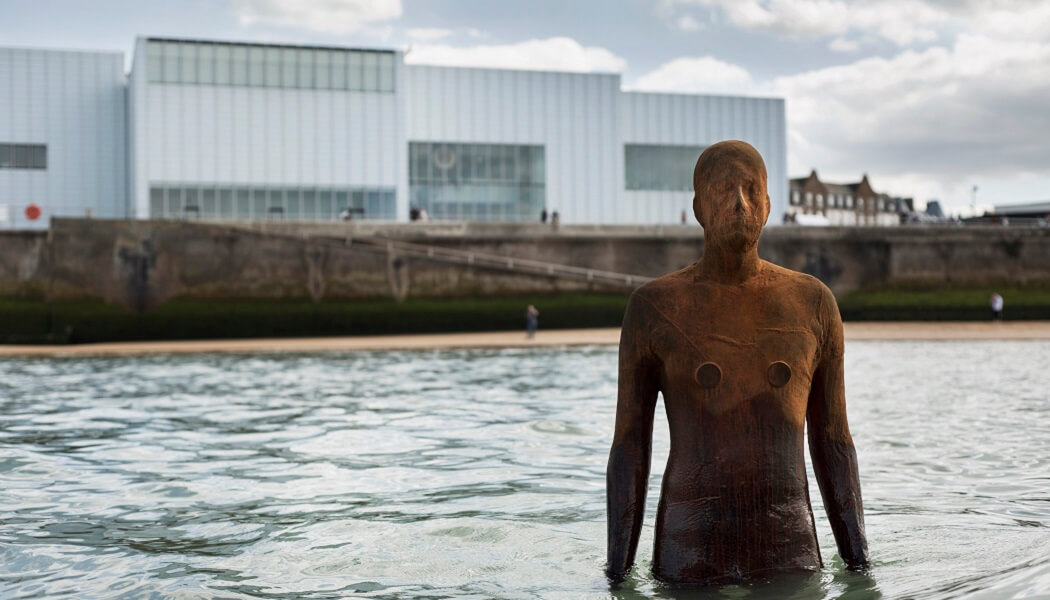 The coastlines of Essex, Kent and East Sussex are set to play host to a range of contemporary artworks as part of England’s Creative Coast, a project to engage with local communities and attract new visitors to seaside towns.

The project, which is led by Margate’s Turner Contemporary and Visit Kent, aims to continue the “cultural renaissance transforming the seaside towns of England’s South East” attributed to the region’s galleries and arts organisations in recent years.

The Waterfronts series, which is central to the England’s Creative Coast project, features works by Andreas Angelidakis, Mariana Castillo Deball, Holly Hendry, Jasleen Kaur, Katrina Palmer, Pilar Quinteros and Michael Rakowitz. All the coastal commissions will be curated by Tamsin Dillon and are set to debut in spring 2020, remaining on display until late autumn.

In addition to these seven Waterfronts artworks, the world’s first art GeoTour using GPS-enabled geocaching technology will be made available to visitors.

Art Homes, which invites guests to stay in the homes of local artists, and self-build itineraries that allow the public to curate their own journeys through the region’s cultural landscape also form part of the overarching project. 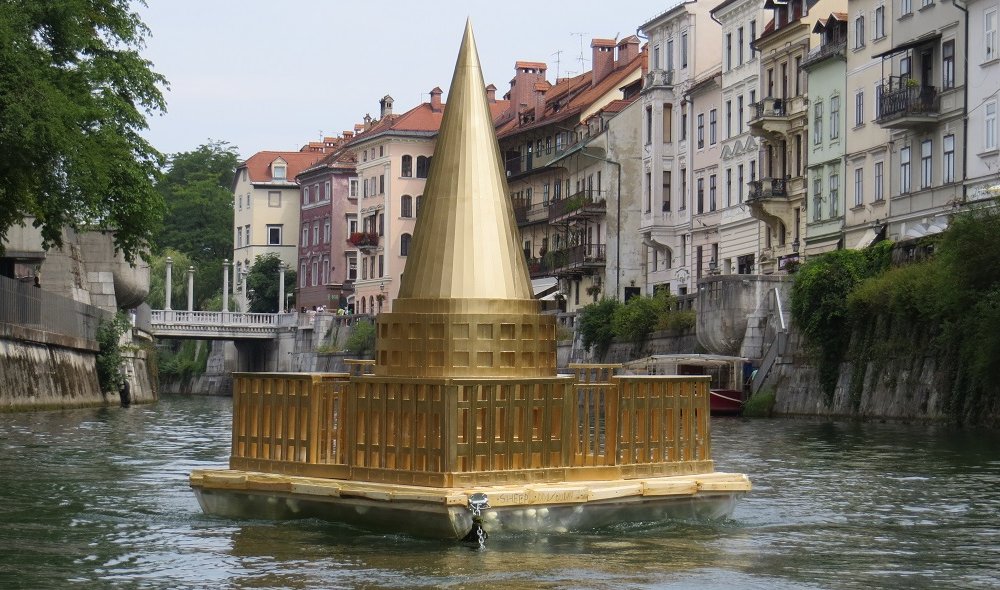 Sarah Dance, Director of England’s Creative Coast, says the “creative vein that runs through the South East coast is unparalleled,” and that the area’s “exceptional galleries and arts organisations are helping to lead the transformation of our towns.”

Echoing Dance’s positivity, Director of the Turner Contemporary, Victoria Pomery OBE, describes the initiative as a “fantastic opportunity for artists to make new site-specific works and for audiences and visitors to engage with our work and that of our partners.” All of this, she continued, “delivers many benefits and has been transformational in Margate and our partners’ seaside towns.”

Margate’s Turner Contemporary is being held up by the project as a yardstick by which arts-led regional regeneration can be measured. Since it opened in 2011, the Turner Contemporary is said to have generated over £68 million for the local economy; led to the opening of over 150 new businesses; safeguarded 155 jobs; and attracted over 3.2 million visits.

Waterfronts: where to find the seven new art commissions

Tamsin Dillon, Curator of Waterfronts for England’s Creative Coast, described how the new works “offer fresh perspectives on the places in which they are located; each with their own layered histories and complexities. Each artist in this diverse and international group will create a new work to provoke thought and dialogue around the issues facing this border and this distinctive coastline now and in the future.”

England’s Creative Coast has been primarily funded by Arts Council England and Visit England/Visit Britain via the Discover England Fund.