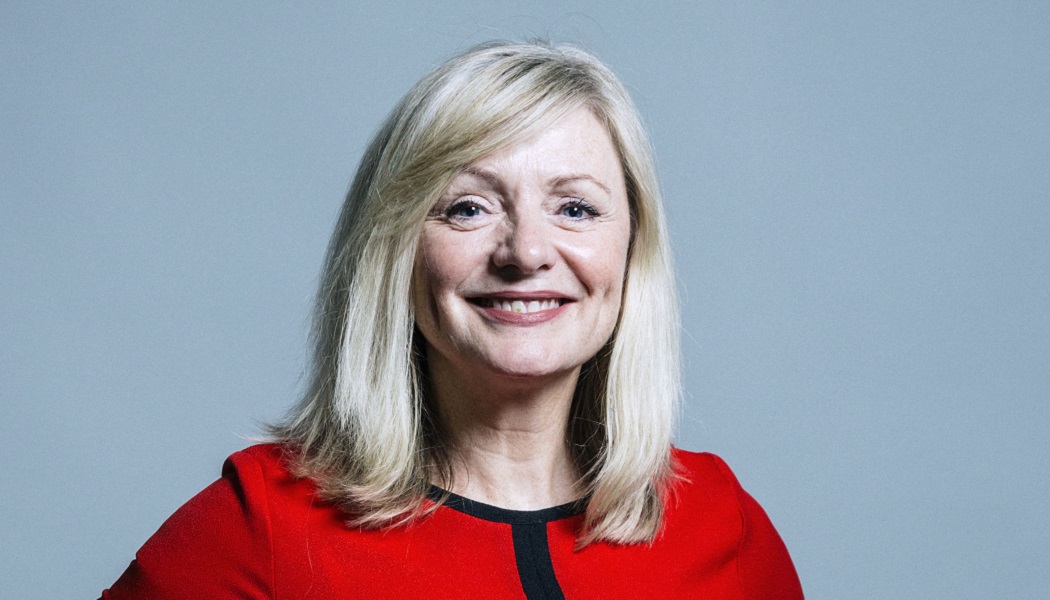 Tracy Brabin MP is campaigning for freelancers across the creative industries to receive Universal Basic Income in order to avoid a crisis which could, she claims, “drive a generation of working class talent out of our sector”.

With the Creative Industries Federation revealing “a staggering 47% of freelancers have confirmed that 100% of their work has been cancelled since the Covid-19 outbreak”, shadow culture secretary Tracy Brabin is strengthening her campaign for Universal Basic Income to be given to those without work during the pandemic.

The MP for Batley and Spen has written to the chancellor to formalise her case and also to highlight the difficulties being felt throughout the nation’s creative sectors.

After reading your submissions around #Corvid19uk job losses in #creativeindustries I wrote this letter to @RishiSunak and I hope he’ll consider the people struggling with extensive job losses. pic.twitter.com/VX90XRARSS

Following measures announced by Boris Johnson and education secretary Gavin Williamson to close schools, Brabin believes yet more people in the creative industries will be forced to stop working – providing “even more reason to introduce Universal Basic Income to include all self-employed and freelance”, she asserts.

The shadow culture secretary has also been backing campaigns led by various industry groups, including the efforts of People Powered to offer support to the NHS.

If anyone needs their brilliant building skills and second to none organisational talents, give them a ring. pic.twitter.com/5JU8IBxsz6

With the prime minister making daily announcements on guidelines during the outbreak, changes to support for freelancers within the sector could come at any point.

Pandemic plight of younger freelancers and audiences worst of all, new research states