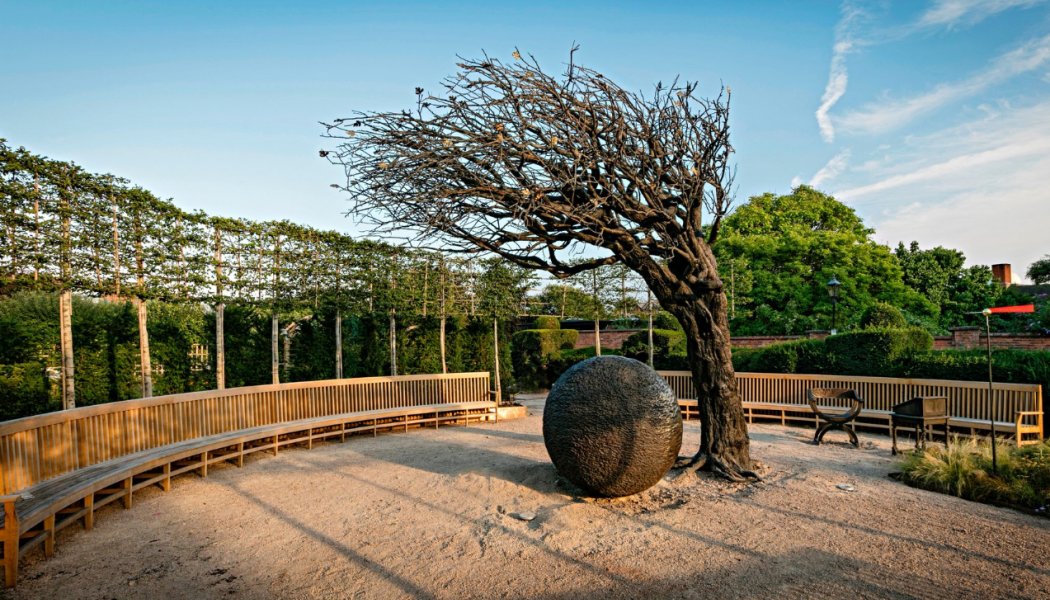 Main Image: The garden at the new Shakespeare's Birthplace includes a bronze tree taking centre stage of what was once the Shakespeare family living quarters
Share

Currently Director of the Telegraph Museum in Cornwall, Tim Cooke will take on the role from 1 March, 2018 and succeeds Dr Diana Owen who, after 10 years in the post, becomes Director-General of The Royal Over-Seas League

Peter Kyle, Chairman of the Trust, said the new chief executive, Tim Cooke brings a wealth of leadership experience of organisations, which have knowledge and content at their heart and which seek to engage with diverse audiences. “He has a strong track record of delivering on major cultural projects to the highest standard and will bring a strong vision for the future.”

In his current role as Director of the Telegraph Museum in Cornwall Cooke has led a remodelling of the organisation, and has secured additional revenue funding and a series of grants for exhibition development. The Telegraph Museum holds the only Designated Collection in Cornwall and is part of the Cornwall Museums Partnership consortium recently granted National Portfolio Organisation funding by ACE. 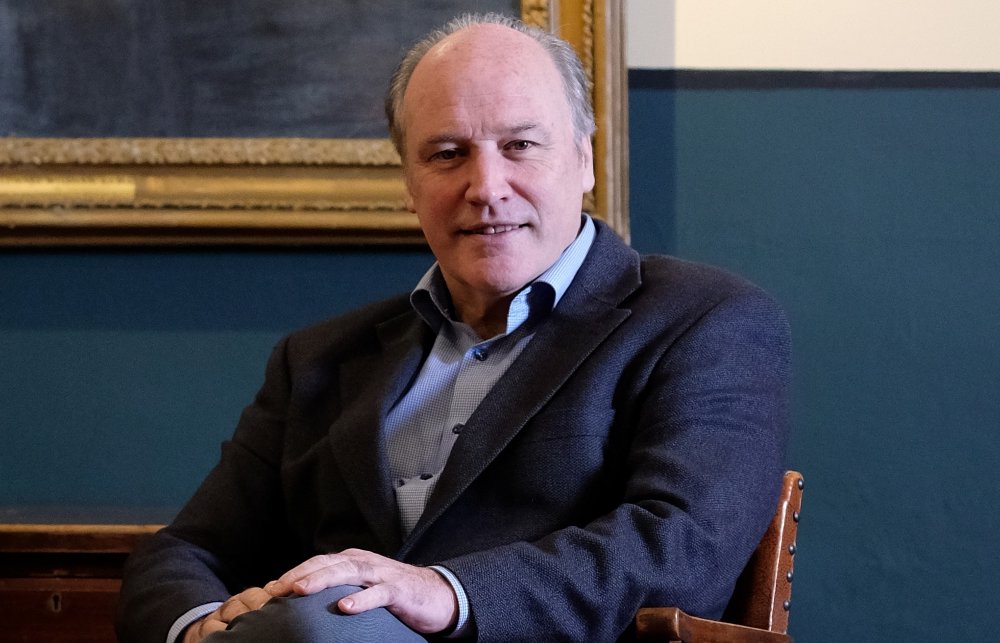 “I am privileged and thrilled to be taking on this role.” He said. “It offers a wonderful and deeply meaningful opportunity to work with staff, volunteers, the Board and partners to contribute to a legacy of worldwide and timeless import. I will greatly relish working as part of the team developing and sharing our knowledge, collections and public programming, ensuring that the enduring and powerful appeal of Shakespeare and his story continues to enrich the experience of as many people as possible, locally, nationally and internationally.”

Prior to being appointed Director of the Telegraph Museum Tim worked as a museum consultant. Between 2003 and 2014 he was Director and Chief Executive of National Museums Northern Ireland. In that role he led the £18m project to transform the Ulster Museum in Belfast, which won the prestigious Art Fund UK Museum of the Year Prize in 2010. He also oversaw a range of other investment projects in galleries and museum sites.

He has been a representative on the UK-wide National Museums Directors Council between 2003 and 2014 and again in 2017.

Last year saw the Trust celebrate 400 years of Shakespeare and five million people participated in activities in Stratford-upon-Avon and around the world. Owen said the success of the anniversary felt like a good time to pass on the baton. She will take up her new role next week as Director-General of The Royal Over-Seas League.