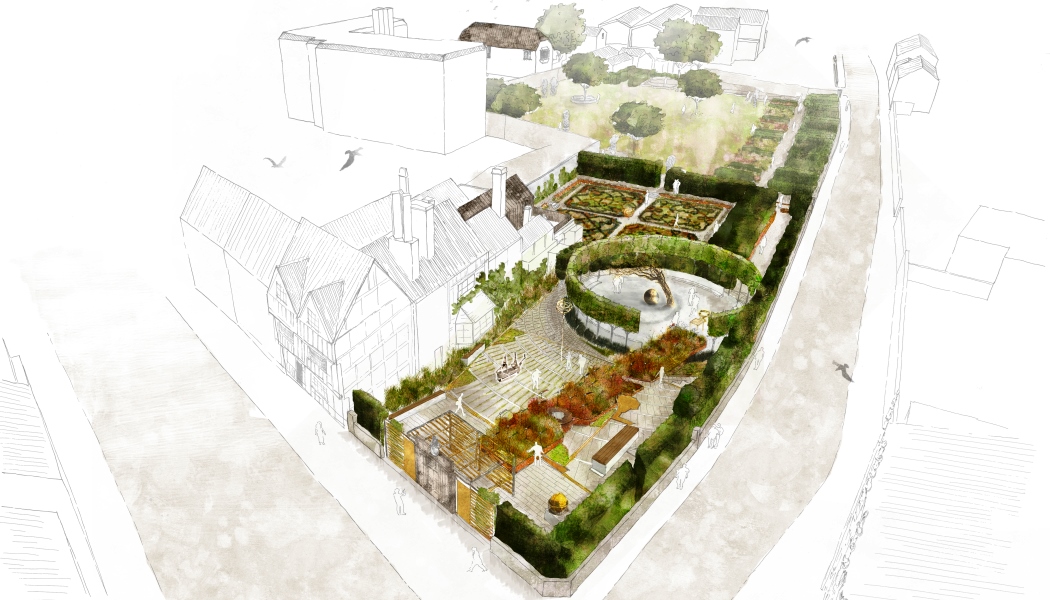 In July 2016 Shakespeare’s Birthplace Trust will open a fresh chapter in the story of William Shakespeare in Stratford-upon-Avon with the transformation of the historic New Place site, which was home to Shakespeare and his family for 19 years during the prime of his life.

The project at New Place is a retelling, rather than a rebuilding, of Shakespeare’s personal home which was demolished three centuries ago, and the plot has been conserved as a garden in honour of Shakespeare ever since. It will see specially commissioned artworks in a modern setting, as well as a major new exhibition which will be displayed in the Grade I Tudor Nash’s House, adjacent to New Place.

The new contemporary landscape will invite visitors to walk across the footprint of the Shakespeare’s family home, through beautiful gardens on the largest surviving part of their estate, and end with a dynamic new exhibition showcasing his life.

The trust hopes it will create a picture of Shakespeare the man – father, husband and businessman, as well as a playwright – and demonstrate his enduring influence as a source of creativity across the world. As well as never-before-seen objects going on display an archaeological dig was also carried out which has uncovered Shakespeare’s kitchen and a well. 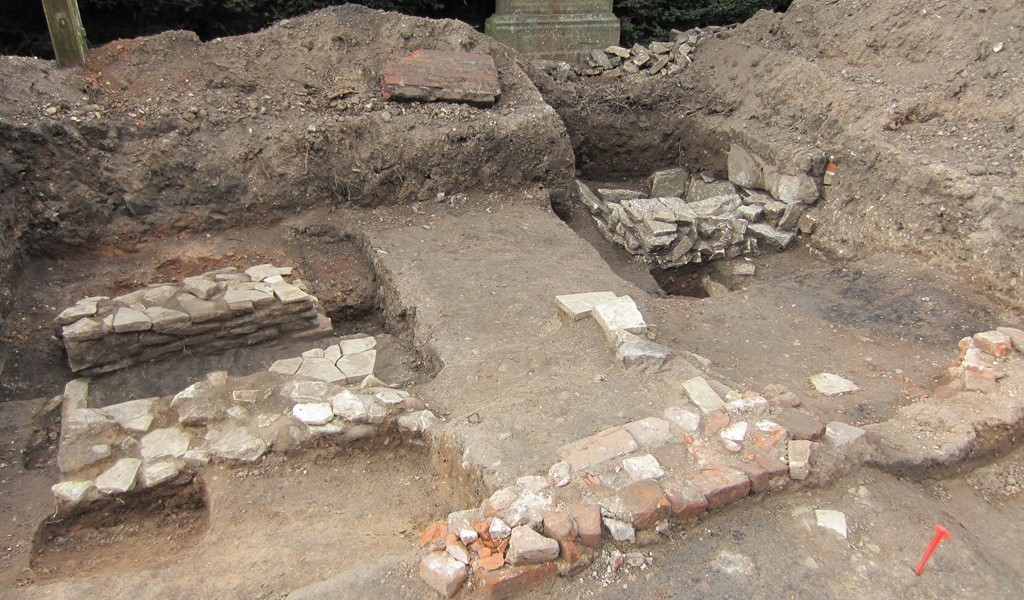 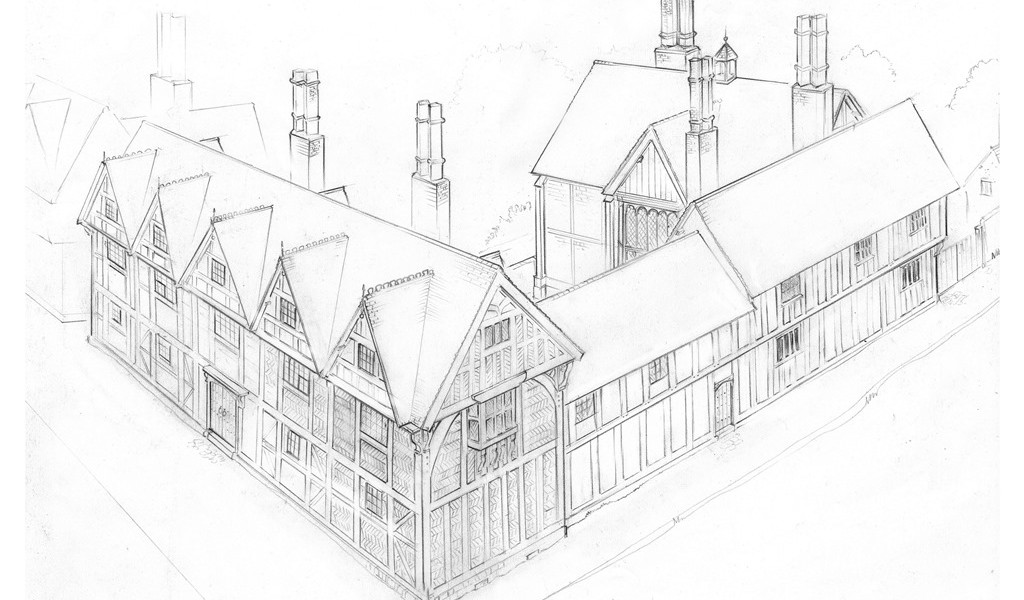 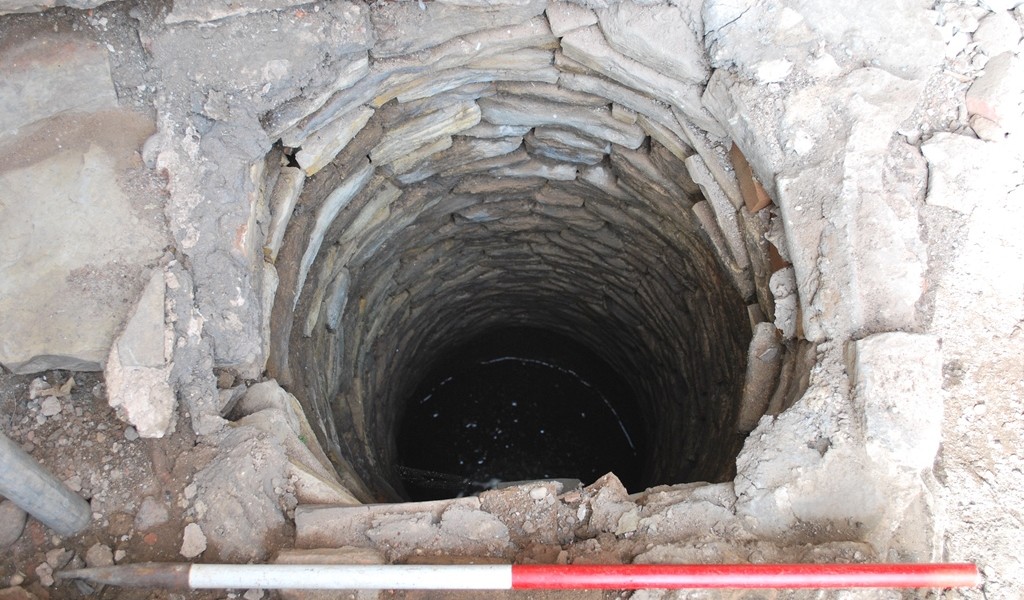 “Shakespeare’s New Place will be the single most significant and enduring Shakespearian project anywhere in the world to celebrate 400 years of Shakespeare’s legacy,” said Diana Owen, Chief Executive Officer of the Shakespeare Birthplace Trust. “Visitors will meet the Shakespeare we seldom hear about; the living, breathing man behind the works. It will be a place to discover Shakespeare’s connections with the real people and the world of his own time and with our own world today.”

The project is costing £5.25 million and has been awarded funding from HLF and Historic England. The Shakespeare Birthplace Trust is seeking matching funds through its biggest single fundraising campaign since it built the Shakespeare Centre in 1964.

“Creating this internationally important heritage site, one which will be a beacon for Shakespeare lovers across the globe, is a true labour of love,” said Julie Crawshaw, Project Manager for Shakespeare’s New Place. “The Trust knows just how powerful this site is. We are working with world leading artists, landscapers, gardeners, historians and artisanal craftsmen (many experts in almost forgotten skills) to bring New Place back to life and to give our visitors a new, contemporary, experience.”

For more information on how to donate visit the website.