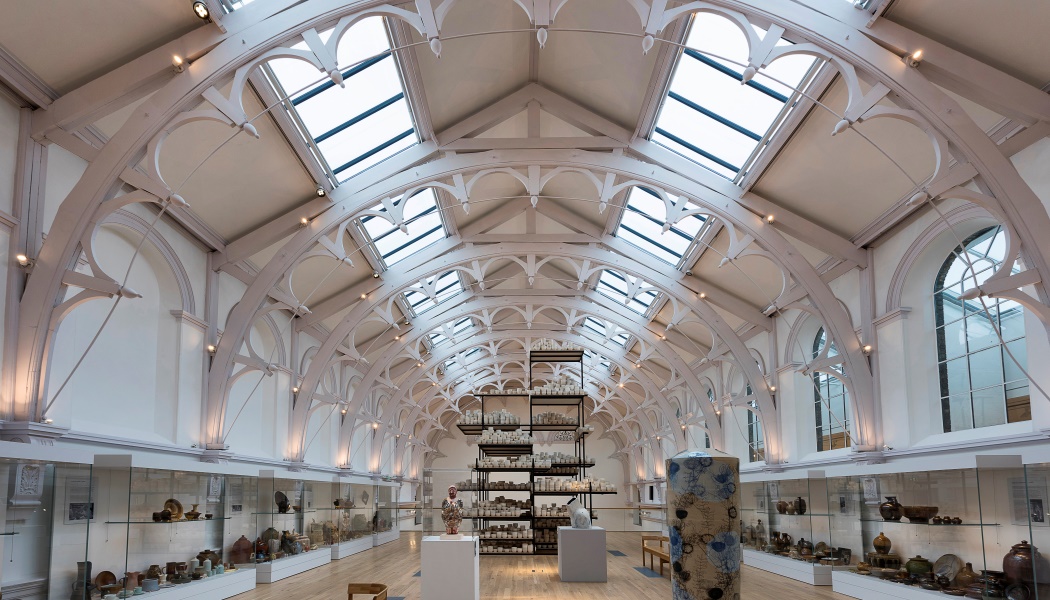 Shortlist for Art Fund Museum of the Year 2016 announced

The Art Fund awards the Museum of the Year prize annually to one outstanding museum, which, in the opinion of the judges, has shown exceptional imagination, innovation and achievement with a £100,000 prize.

They are (in alphabetical order):

“Each one of these five museums is outstanding – not just for the collections they display, but for the people who work there, and the visitors whose lives they can change,” said Deuchar.  “Whether reaching audiences of thousands or millions, the best museums turn objects into culture, put audiences at the heart of their work, and engage with issues of the moment.  This shortlist shows why and how UK museums lead the world.” 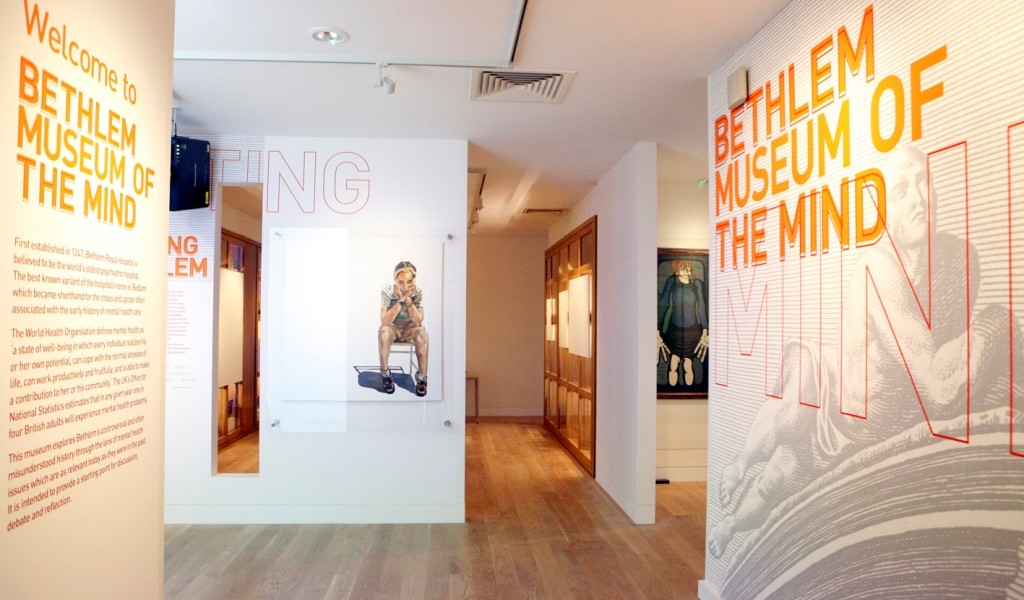 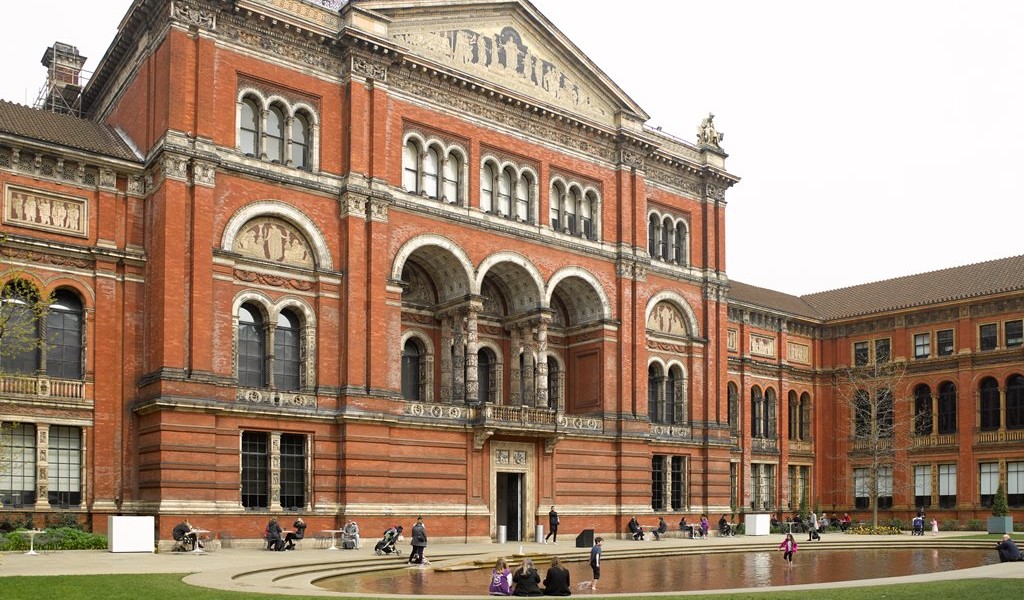 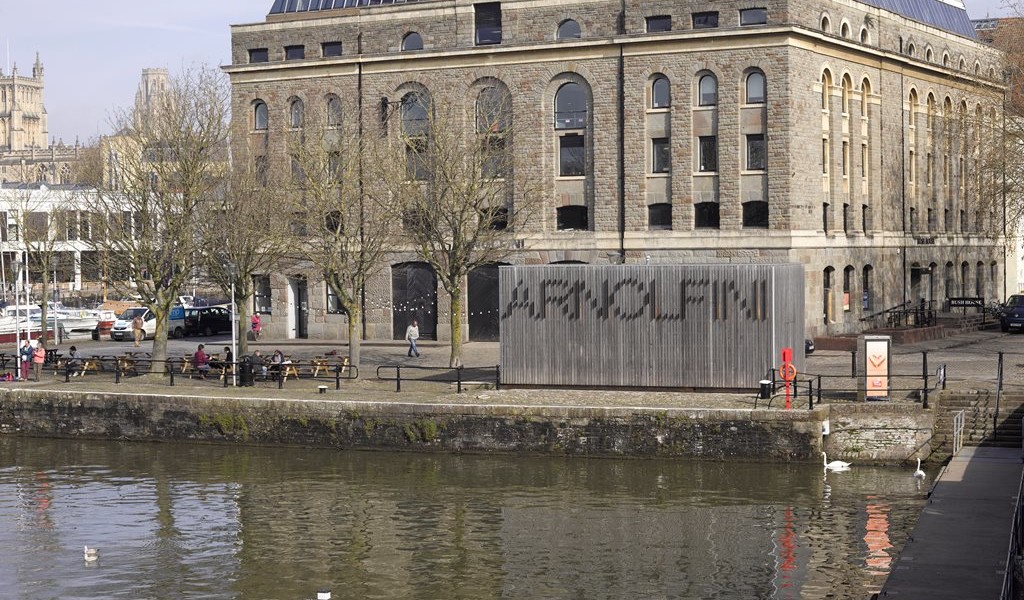 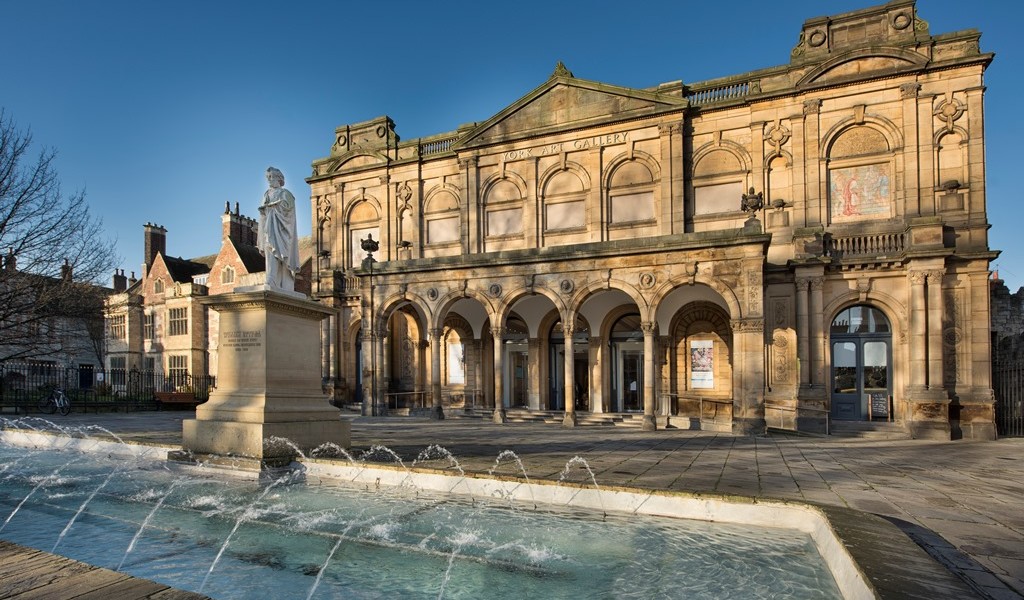 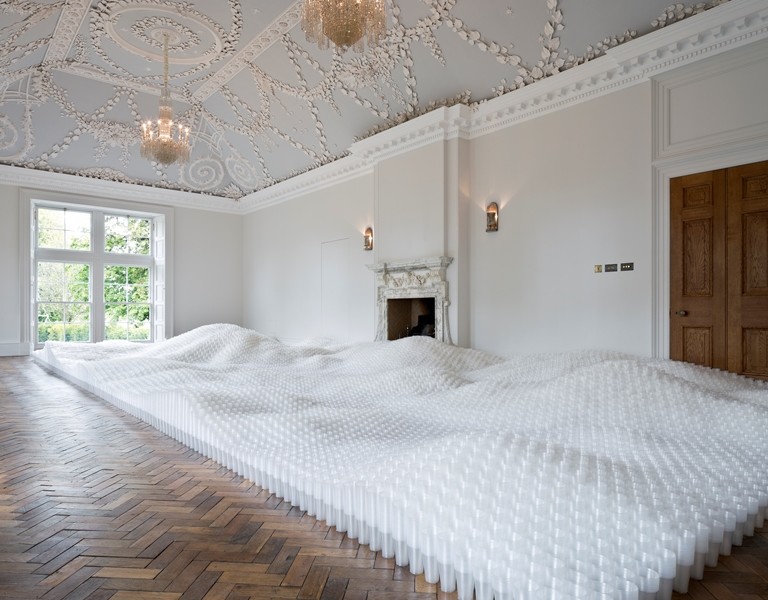 The prize of £100,000 is given at an awards dinner, before an invited audience of the UK’s museum and cultural leaders, which this year will take place at the Natural History Museum in London on Wednesday 6 July 2016.

The Art Fund Prize for Museum of the Year continues its partnership with the BBC in 2016 with Radio 2 leading the coverage, plus a special edition of BBC 2’s Artsnight on the shortlist and additional features on BBC ARTS online bbc.co.uk/arts

Today also sees the launch of a photography competition open to everyone to upload their own pictures of their favourite museum. Leading photographer Rankin will select one image per institution with the overall winner decided by public vote, which will be revealed ahead of the announcement of the winner of the Museum of the Year.

York Art Gallery, which completed an £8m redevelopment last July, is one of five museums up for the Art Fund’s Museums of the Year Award, with the winner being announced at the Natural History Museum on Wednesday 6 July 2016