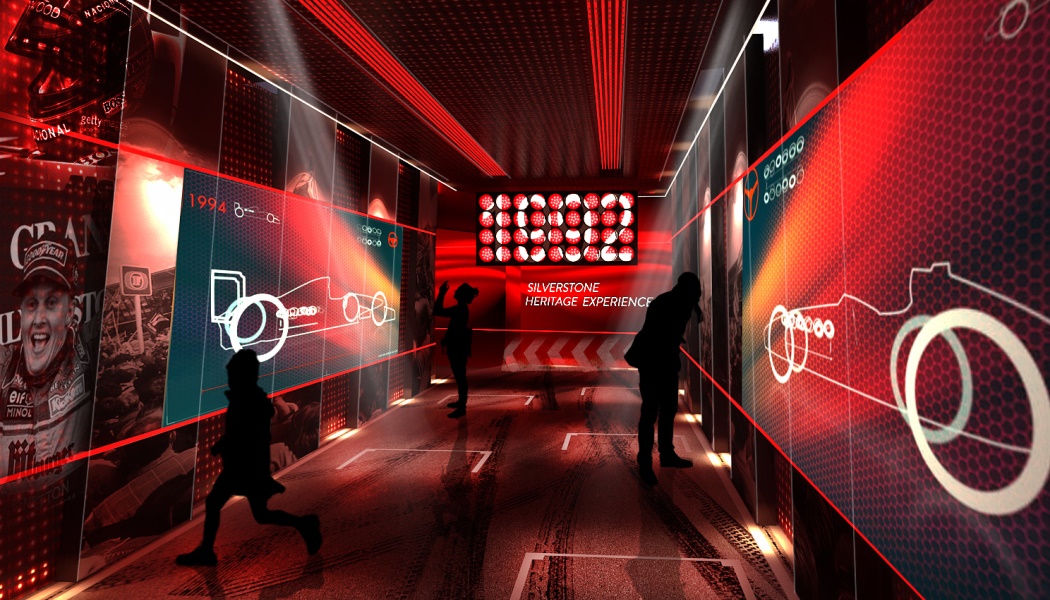 The grant will see a new Silverstone Heritage Experience built at the home of British Motor Racing in Northamptonshire with Wilmslow-based Mather & Co leading the design of the project, which includes a permanent exhibition

Project will also delve into the site’s history going back 5,000 years and will open in 2019

The project vision is to bring the extensive heritage of Silverstone and British motor racing to life through the creation of a dynamic, interactive and educational visitor experience including:

A series of interactive exhibitions and displays will be housed within the only remaining Second World War hangar at the Silverstone site, right at the main entrance to the circuit. The hangar will be fully refurbished and re-clad to create a fantastic, authentic backdrop.  A new building linked to the hangar will house the archives of the British Racing Drivers’ Club (BRDC), a unique collection charting the history of the Club. 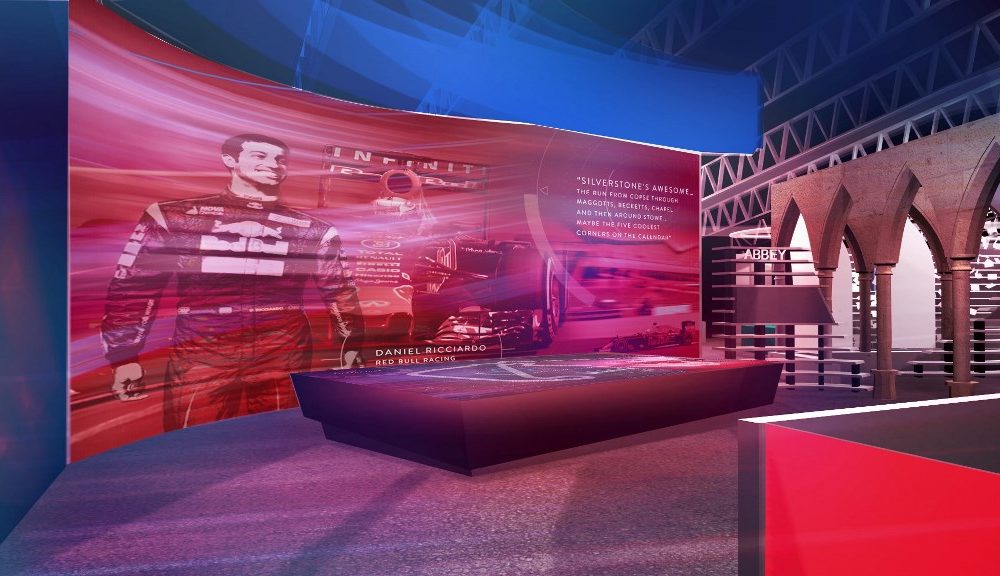 The project will ensure that the heritage of Silverstone and British motor racing is explained and interpreted for today’s public as well as being protected for future generations. It will bring to life Silverstone’s history, not only through the exhibition, but also a physical heritage trail around the wider site, supported by a mobile downloadable app. This will help navigate visitors around the history of the site which dates back around 5,000 years ago in the Bronze Age, and continues to the 12th century with the establishment of Luffield Priory, the development of Luffield Farm in the 18th century and right up to the Second World War airfield with the establishment of RAF Silverstone in 1943. 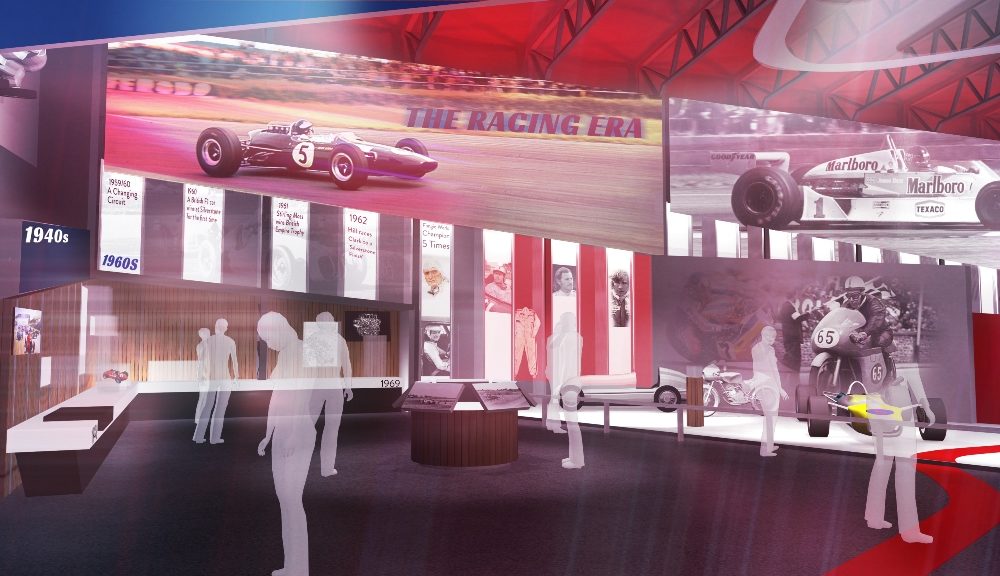 Chris Mather, chief executive, Mather & Co said this was a flagship project for Mather & Co who have helped to secure HLF funding to bring the plans and designs to life. “As the lead consultant we will work hard to ensure that the heritage of Silverstone and British motor racing, and the relevant collections are given a rightful home in new state-of-the-art surroundings for everyone to enjoy,” he said. “The story of Silverstone is broader than just Formula 1, the site has a rich and diverse history which has remained untold to the wider public until now and warrants further investigation and interpretation in a modern and dynamic visitor centre.”