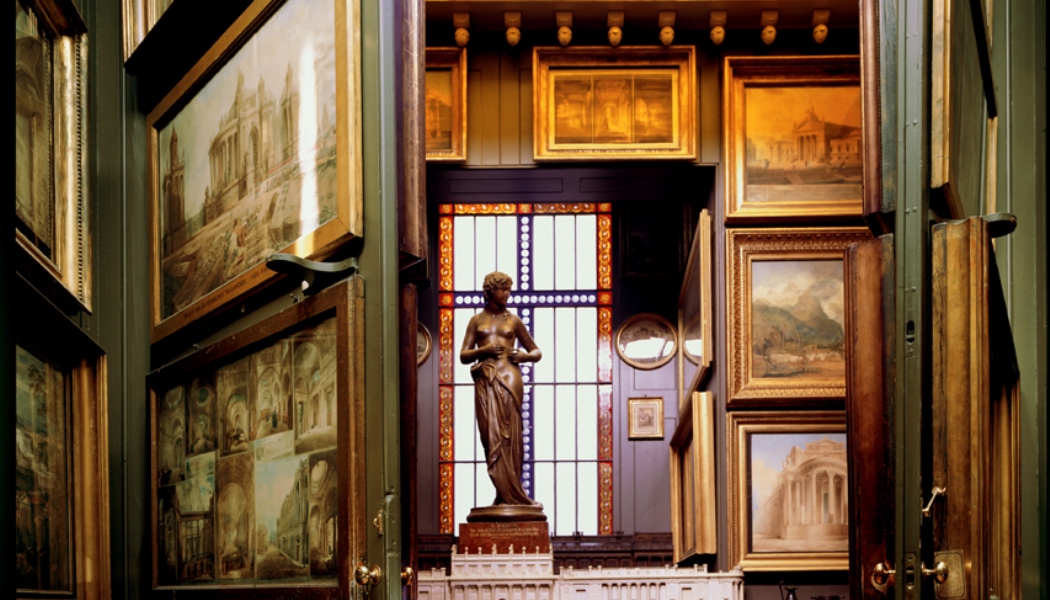 Since his appointment as Director in 2013, Abraham Thomas has led the Museum through the reopening of Sir John Soane’s Private Apartments, a major component of the £7 million restoration plan, ‘Opening Up The Soane’, which will conclude in 2016. He has successfully managed the recent organisational changes that have helped to secure the long-term future of the Museum. These include a newly enhanced Development and Communications Department – which has achieved promising results in raising funds for the Museum’s endowment.

At the same time, Thomas has worked to ensure that the Museum can best achieve its objectives, while implementing an innovative public programme.  He has also initiated a number of strategic partnerships for the Museum, including a collaborative teaching course with the Massachusetts Institute of Technology (MIT), and joint public talks with the London School of Economics (LSE) and the Architectural Association.

Thomas intends to relocate in order to develop his career in the United States, where his wife, whom he married earlier this month, is a museum curator based in Washington DC. 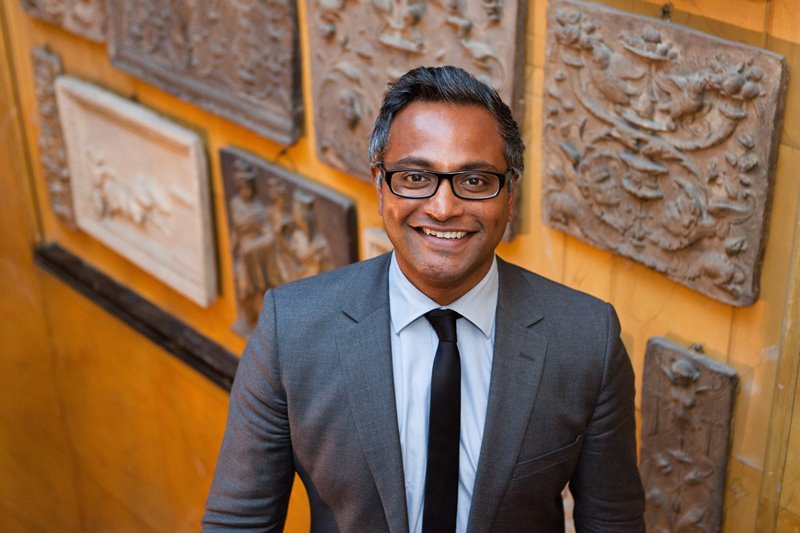 “It is with regret that we have accepted Abraham’s resignation, but we understand and appreciate his personal and professional decision,” said Guy Elliott, Chairman of the Trustees at Sir John Soane’s Museum. “During his time as the Museum’s Director, Abraham has brought to the Soane a firm vision of the contemporary relevance of this historic house museum, which has the full backing of Trustees”

Elliot said he has also worked to ensure the recognition of the Museum as a place of architectural discourse, a platform of experimentation for contemporary practitioners, and a meeting point for academic discussion.

Sir John Soane’s house, museum and library at No. 13 Lincoln’s Inn Fields has been a public museum since the early 19th century. Today Sir John Soane’s Museum is one of the country’s most unusual and significant museums with a continuing and developing commitment to education and creative inspiration.

“It has been a privilege to serve as Director of Sir John Soane’s Museum and to have worked within the context of such an extraordinary and outstanding collection,” said Thomas. “I look forward to exploring future opportunities in the USA, and I wish the Museum every success in bringing to life the original mission stated by Sir John Soane himself – to preserve the house and collection ‘for the benefit of amateurs and students in architecture, painting and sculpture’.”

The Trustees of the Museum are initiating a recruitment process with the appointment of a specialist head hunter, to seek out the best possible candidate internationally. Abraham will relinquish his post with effect from late October. In the meantime, Helen Dorey, Museum Deputy Director and Inspectress, will be Acting Director until the recruitment process is completed.