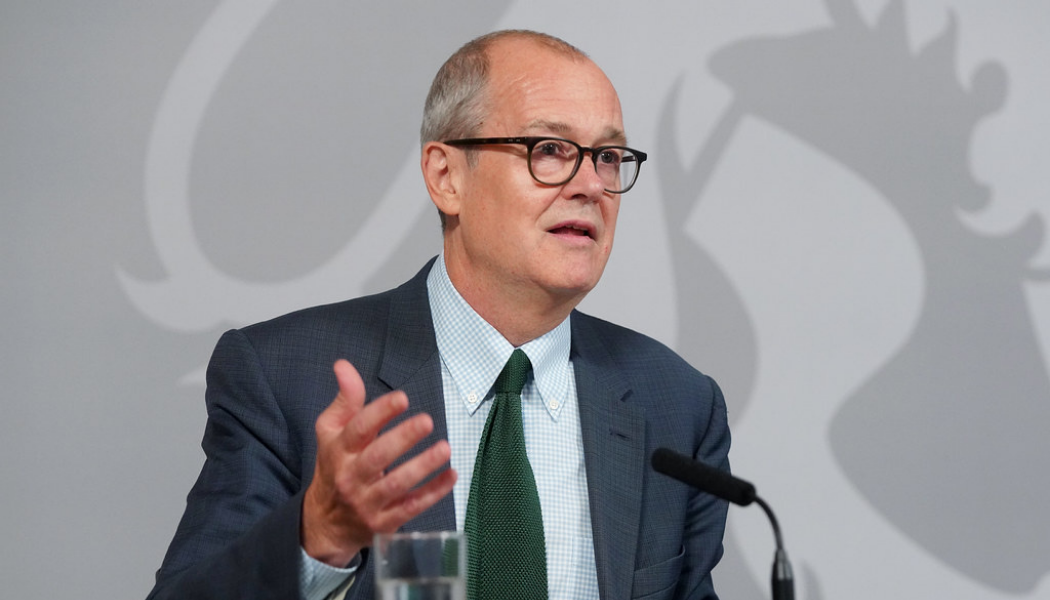 The Government Chief Scientific Adviser, who came to public attention during Covid-19 briefings, is expected to take up the role early next year.

Sir Patrick Vallance, the Government Chief Scientific Adviser is to become the next Chairman of the Natural History Museum.

The Trustees of the Natural History Museum made the announcement of the upcoming appointment today. Vallance will replace Lord Stephen Green as non-executive Chairman of the Board of Trustees.

Vallance is expected to join the Board in October 2022 and to take over as Chair early in 2023.

Vallance said he had loved the museum since his first visits as a child, and it had led to his career in science.

“It inspired me to pursue a career in science and continues to inspire wonder in visitors of all ages as well as being a world leading scientific research institute. I am hugely looking forward to the opportunity to contribute to its continuing success,” he said.

Vallance led the Government Office for Science, a role in which he has advised the Prime Minister and the cabinet, most notably the risks and mitigation of Covid-19 and prioritising vaccine development from the outset of the pandemic.

He was Chief Scientific Adviser to COP26 and leads the Net Zero Innovation Board for Government.

Dr Douglas Gurr, Director of the Natural History Museum said the museum was “thrilled” with news of the new appointment, which will “drive forward our mission of creating advocates for the planet and building a world in which both people and planet can thrive.”

The appointment was made by the Board of Trustees of the Natural History Museum and endorsed by the Prime Minister and Secretary of State for Digital, Culture, Media and Sport following an open, transparent and robust recruitment process under the OCPA guidelines.

Vallance was President, R&D at GlaxoSmithKline (GSK) from 2012 until 2017. Prior to this, he was Senior Vice President, Medicines Discovery and Development. During his period as Head of R&D many new medicines were discovered and approved for use worldwide, for diseases ranging from cancer, immune disease and asthma to HIV and resistant bacterial infections.

Prior to joining GSK, he was a clinical academic, Professor of Medicine and led the Division of Medicine at UCL. He has many years’ experience of basic and clinical research and was a consultant physician in the NHS. His personal research spanned from work on medicinal chemistry and structural biology, through to cellular work, studies in humans and use of large electronic health record databases to explore cardiovascular disease.

He was elected to the Academy of Medical Sciences in 1999 and to the Royal Society in 2017.