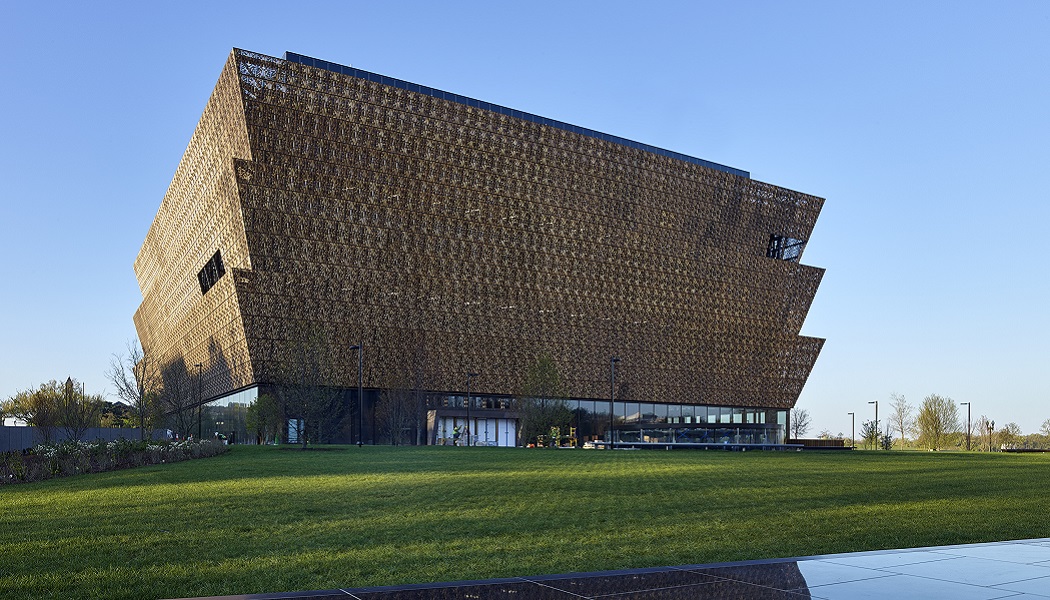 An archive of Ebony and Jet magazines, owned by Johnson Publishing Company, has been acquired by a consortium of foundations in order to ensure public access to the back catalogue of the iconic publications.

The archive, which comprises over four million prints and negatives, charts African American life in the 20th century.

Having cost a total of $30 million at auction, the cultural artefacts are set to be displayed at venues including the Smithsonian National Museum of African American History and Culture and the Getty Research Institute.

The organisations behind the acquisition are the Ford Foundation; The J. Paul Getty Trust; John D. and Catherine T. MacArthur Foundation; and the Andrew W. Mellon Foundation. Court approval is now pending to finalise the sale.

Once this is granted, the foundation consortium will donate the archives to the Smithsonian National Museum of African American History and Culture, the Getty Research Institute, and other leading cultural institutions to ensure maximum public engagement.

“This archive is a national treasure and one of tremendous importance to the telling of black history in America,” noted Ford Foundation president, Darren Walker. “We felt it was imperative to preserve these images, to give them the exposure they deserve and make them readily available to the public.”

Adding to Walker’s sentiments, James Cuno, president of The J. Paul Getty Trust, stated: “There is no greater repository of the history of the modern African-American experience than this archive. Saving it and making it available to the public is a great honour and a grave responsibility.” 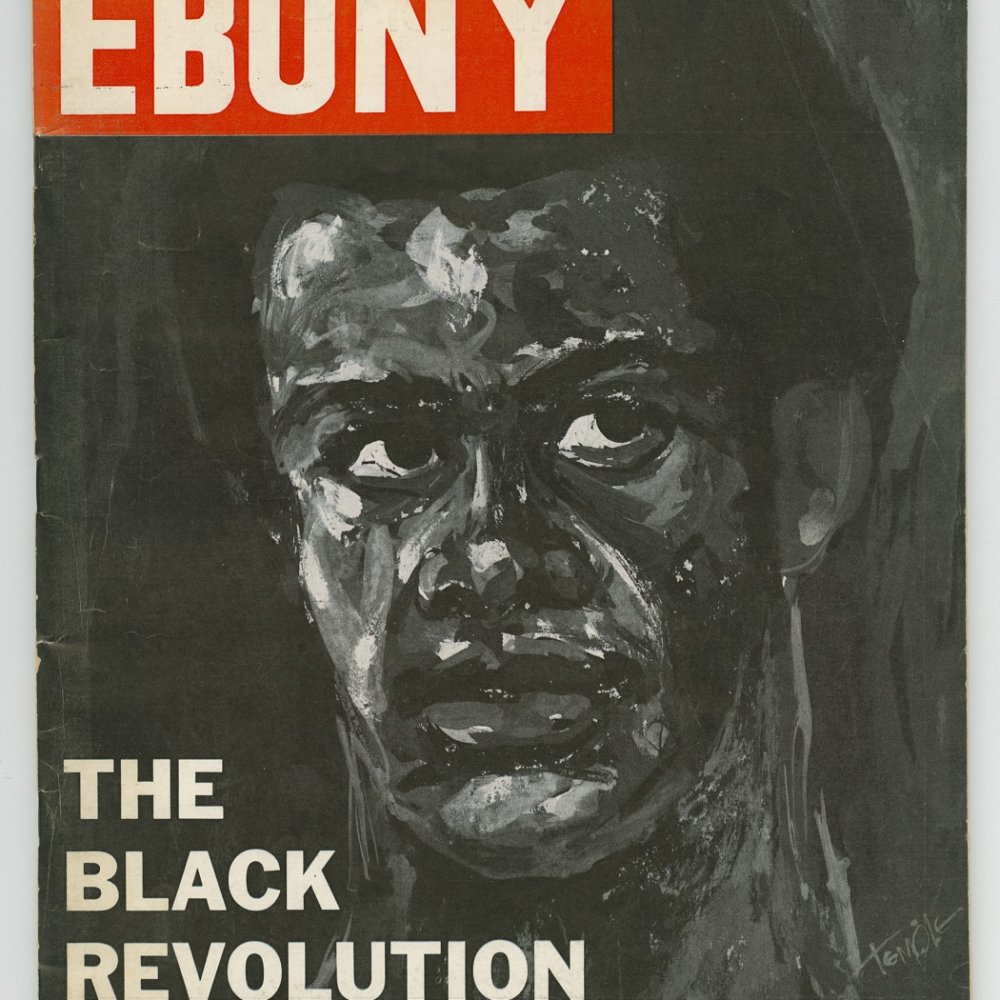 The archive contains personal pictures of artists, celebrities and leaders from the Black community during a time when ethnic minority representation was woefully lacking. Some images included in the Johnson Publishing Company archive are also some of the most iconic and historic in the USA’s past; featuring photos of Emmett Till’s mutilated body in his coffin and Coretta Scott King grieving at her husband’s funeral.

Mary Miller, director of the Getty Research Institute, described the archive as “perhaps the greatest archive of African American life and culture,” before adding that it will be “a privilege for the Getty Research Institute to participate in making the archive accessible to scholars everywhere, and to have the opportunity to work with other institutions, particularly the Smithsonian National Museum of African American History and Culture, to secure and share this central American narrative”.

Lonnie Bunch, founding director of the National Museum of African American History and Culture and secretary of the Smithsonian, remarked that Ebony and Jet magazines “helped shape our nation’s history, allowing Americans – of all colours – to see the full panorama of the African American experience”.

Discussing what the acquisition means for both society and the institutions involved, Bunch added: “Together, our organisations will ensure these images, stories and the history of these publications are well-preserved and available to the public and future generations.”