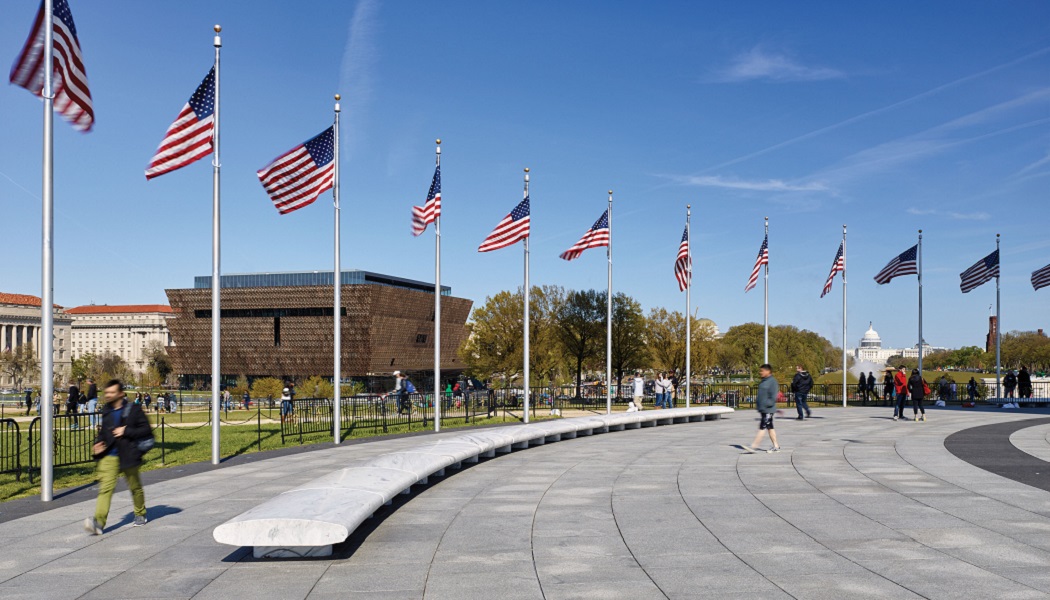 Lonnie G. Bunch III, the founding director of the Smithsonian’s National Museum of African American History and Culture, has announced a string of talks to discuss his new book.

A Fool’s Errand: Creating the National Museum of African American History and Culture in the Age of Bush, Obama, and Trump charts the three year journey undertaken by Bunch in order to take the NMAAHC from an idea to an institution which has welcomed more than six million visitors through its doors.

Bunch, who has recently also taken on the role of Secretary of the Smithsonian Institution, will tour the United States in September, October and November of 2019, with further 2020 dates set to be announced in the coming months.

The book charts the strategies, support systems and coalitions Bunch has overseen in order to successfully achieve the Smithsonian’s goal of establishing its 19th museum. A Fool’s Errand goes on sale 24th September, three years to the day since the National Museum of African American History and Culture opened.

14 – The African American Museum in Philadelphia, a Smithsonian Affiliate

15 – The Museum of the American Revolution, Philadelphia

22 – Peabody Museum of Archaeology and Ethnology at Harvard University, Boston

As the full title suggests, Bunch examines not just the processes of opening the museum but also the political context in which this occurred. The book also lifts the lid on more than a decade’s work which he undertook prior to opening.

Challenges such as choosing a construction site, commissioning a team of architects, raising more than $400 million, designing exhibitions, and building a collection of nearly 40,000 objects are all discussed in depth, alongside the personal difficulties these decisions caused Bunch.