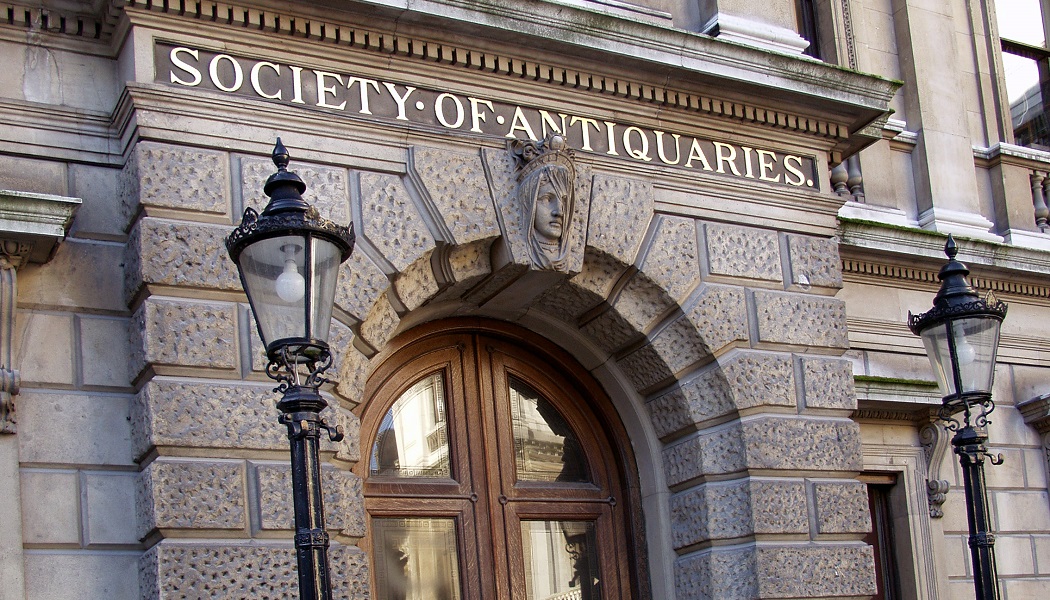 Rapidly escalating rates set by the UK Government have cast real doubt over the Society of Antiquaries of London’s ability to remain at Burlington House, its headquarters for 140 years.

The educational charity, which set up shop at Burlington House in the 1870s, promotes understanding of the human past and fears that without a governmental U-turn its place there will soon be consigned to the history books.

The building houses thousands of artefacts, books and artworks acquired over the course of three centuries – all of which are under the stewardship of the Society in order to support wide-ranging study.

Following eight years of arduous and ultimately unsuccessful negotiations, the organisation has taken its grievance public to try and garner support.

The Society, however, only currently pays “around 30% of market rent” and won’t start paying full market rent until 2085 as part of a deal agreed in 2005, according to a spokesperson for the Ministry of Housing, Communities and Local Government.

Nevertheless, and despite having its stance upheld by a High Court case and subsequent Arbitration, the Ministry tells Advisor it remains sympathetic to the organisation’s predicament and is “exploring whether there is a solution that can deliver value for taxpayers and help the societies to remain at New Burlington House”. 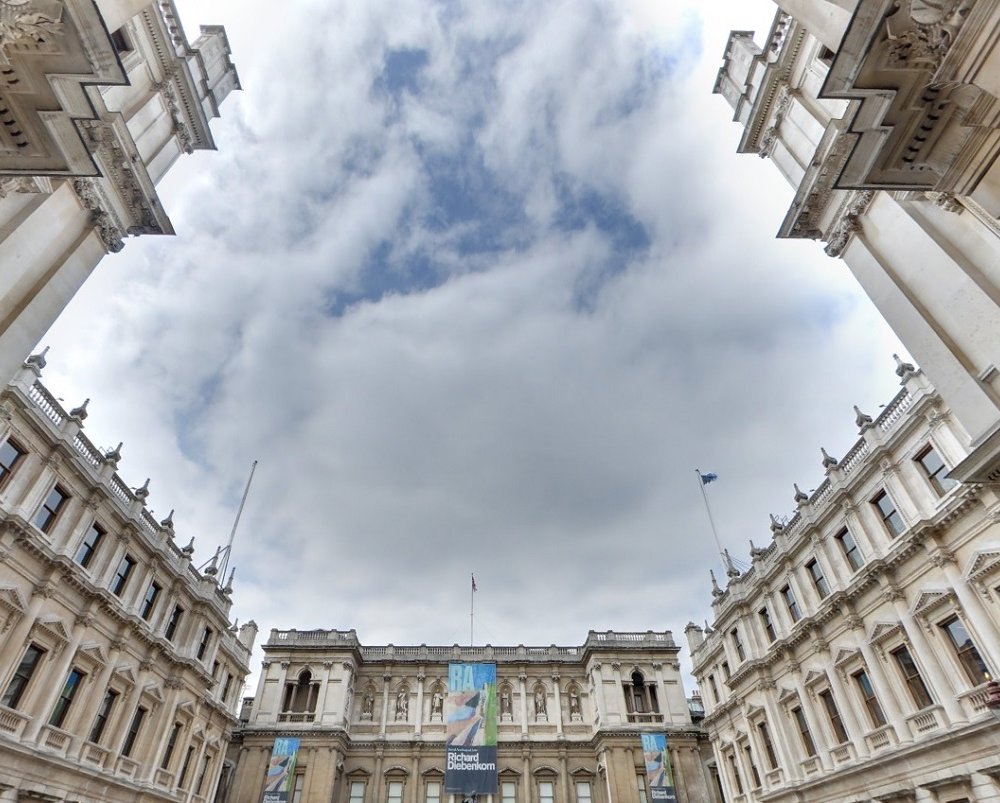 Uncertainty surrounding the tenure has, the Society claims, caused it to halt plans for investment in the building and public engagement programming, with resources instead being ploughed into appeals against the government’s as yet steadfast position.

“Our understanding of the past has a profound effect on the way that we see and shape this world for the future. For centuries, the Society of Antiquaries has been proud to play a unique role in making rare and valuable material accessible to academics, students, and the historically curious public,” says Paul Drury, president of the Society of Antiquaries of London.

“We want to safeguard this opportunity for generations to come. Finding a resolution to secure our home at Burlington House would allow us to keep our precious collections intact and further enhance our value to the UK public and research community.”

Leaving Burlington House to relocate would require what the organisation labels the “prohibitively costly process of replicating the infrastructure to house its unique collections elsewhere”, notwithstanding the vast undertaking of packing and transporting its vast collections.

The government, it argues, is not appreciating the true value of its contribution when enacting changes that may cripple the organisation. A 2019 assessment by PwC estimated that 78% (£4.2 million) of the total gross value delivered annually by the Society would be at risk if relocation was the only option – 44 times what the Exchequer would reportedly gain through the current arrangement.

The Society is urging the public to write to their MP or post support for the cause on social media using #SocAntiquaries. More information on the campaign can be found here.