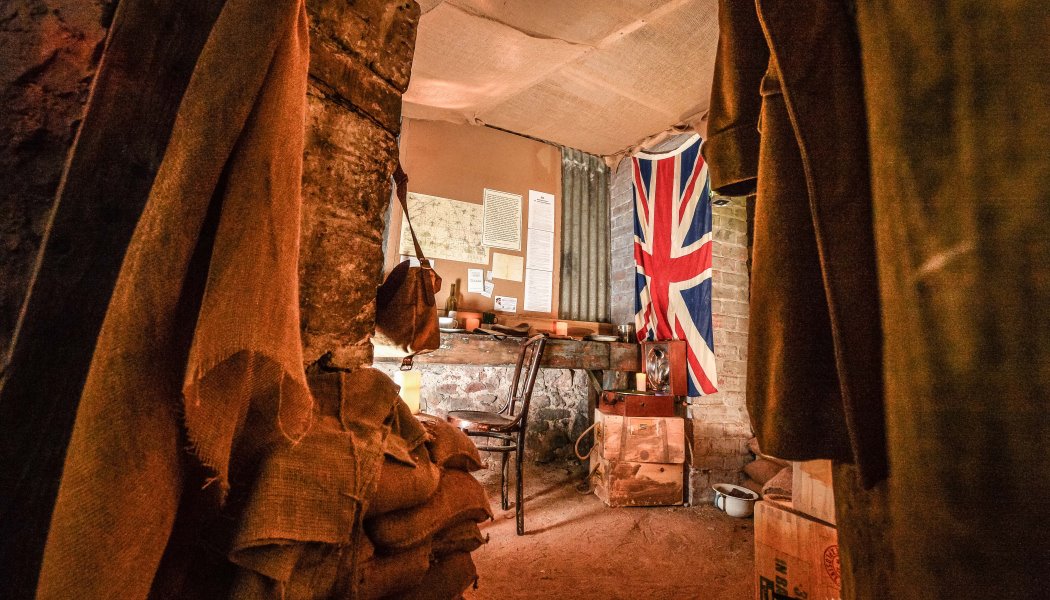 The empty basement rooms in the National Trust’s Powis Castle have been transformed into a full-scale replica trench and officers’ mess of Viscount Percy Clive, the eldest son and heir of the 4th Earl of Powis

The trenches have become synonymous with the First World War and no more so than in the Battle of the Somme, which began 100 years ago today, and has been remembered in an international ceremony at the Thiepval memorial in France and hundreds of vigils across Europe and the world.

Visitors to Powis Castle in Wales will now be able to experience the cramped and confined spaces of the trenches where, as an officer in the Welsh Guard, Viscount Percy Clive was shot during the Battle of the Somme. As they weave through the trench surrounded by the sound of gunshots, they will be confronted by the oppressive environment which Percy and the soldiers in his regiment would have endured and see how they would have spent their time waiting for the call to battle.

“What makes the experience ever more poignant, however, is the stark and overwhelming contrast between the splendour of the house where Percy grew up and the cramped, dimly lit conditions of the trenches,” said Gareth Sandham, Powis’ House and Collections Manager. 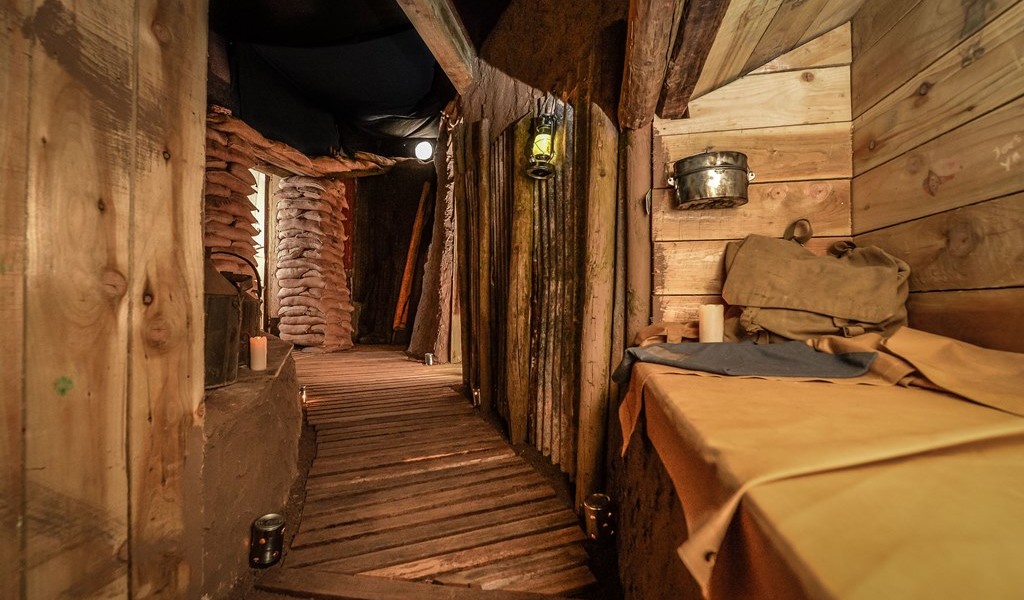 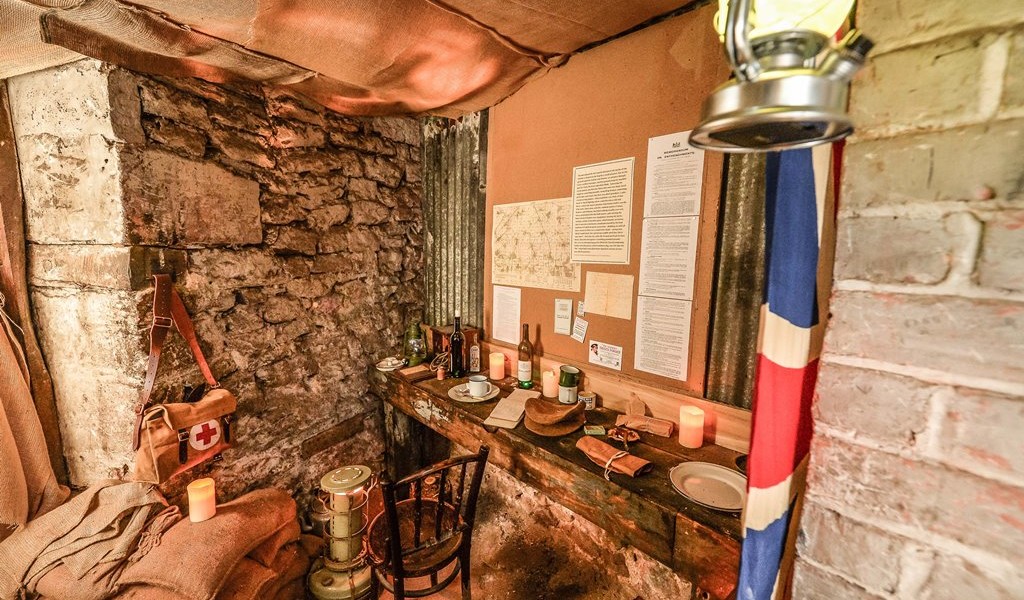 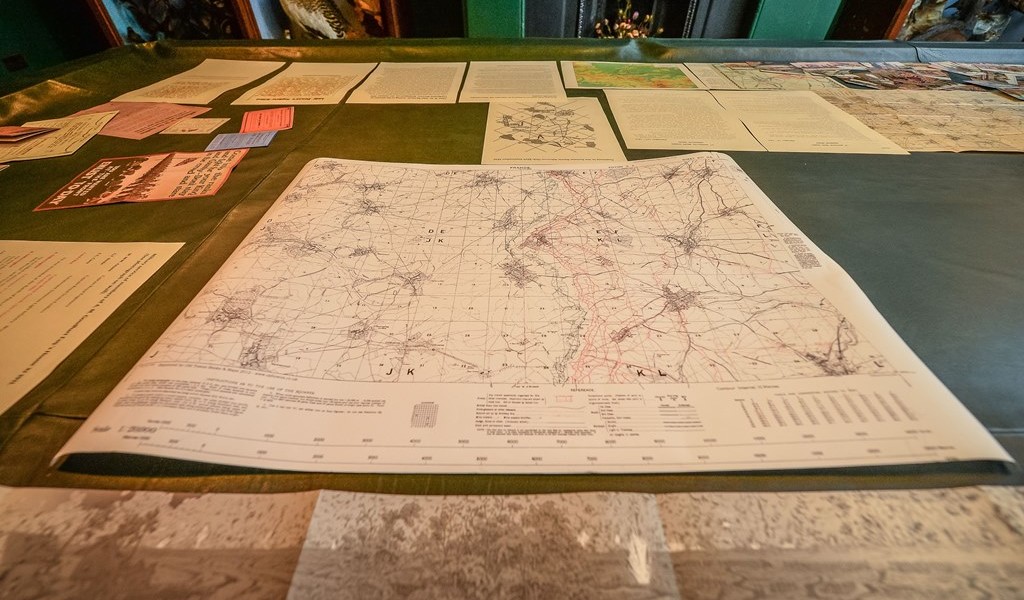 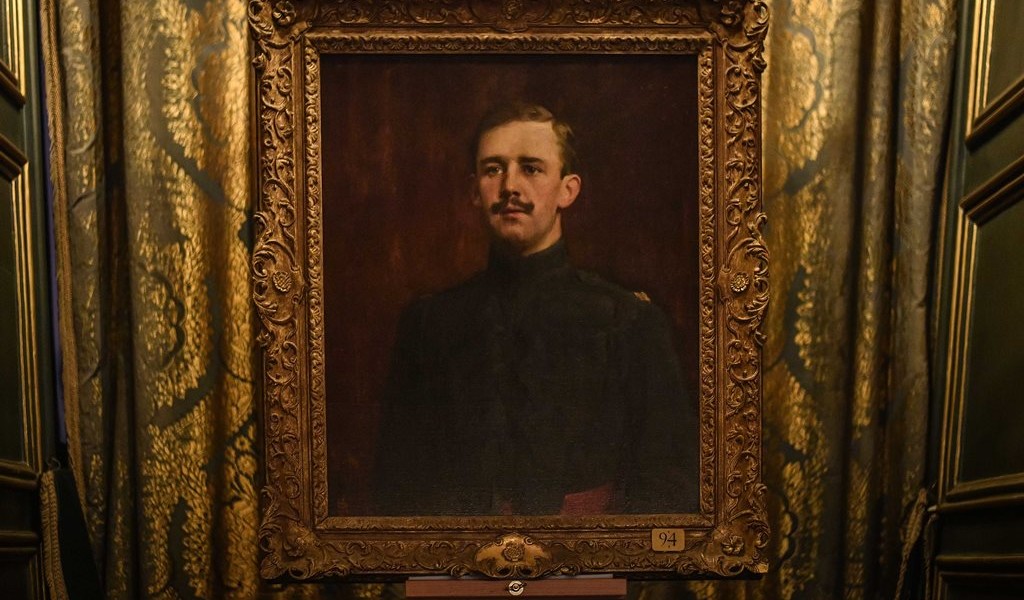 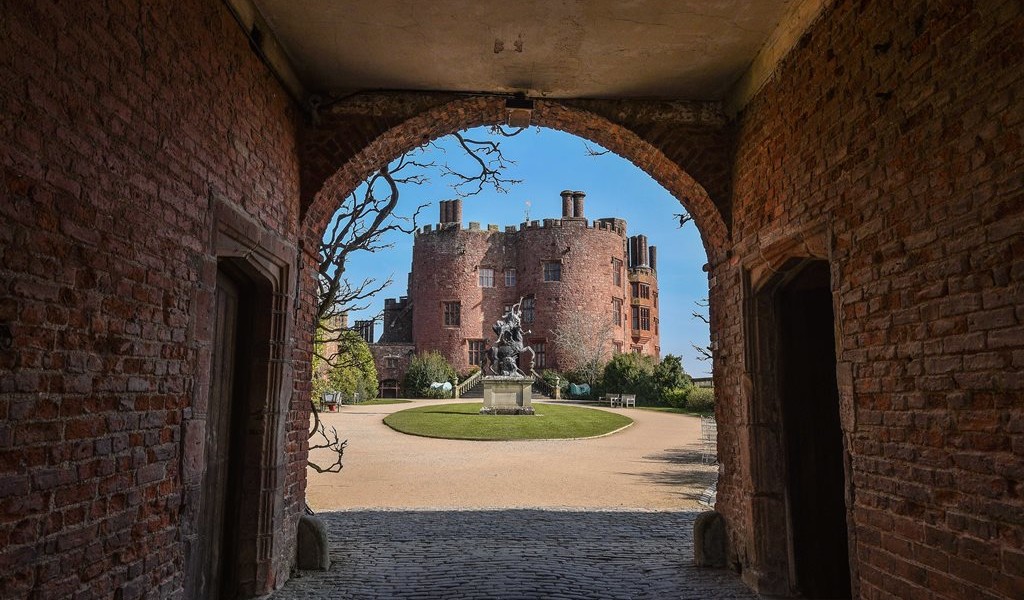 Drawing on a wealth of original letters and diaries, the team at Powis Castle alongside a group of dedicated National Trust volunteers, have been able to piece together the story from the battlefield and the emotions of Percy’s family who remained at home.

Powis Castle is a medieval fortress built 800 years ago near Welshpool in Powys and came into the family of Clive of India in the 18th century. In 1915, the 22-year-old Percy Clive joined the newly formed Welsh Guards and managed to survive the heavy fighting in Ypres in the early stages of the Somme, but was injured in the battle of Flers-Courcelette, and shipped back to hospital in London where he died a month later on October 12 1916.

Excerpts from the hand-written documents have been displayed throughout an exhibition to allow visitors to piece together the story as it unfolded. In one letter written by the sister of Percy Clive’s mother, Violet, she describes the moment the family were told that Percy wouldn’t recover from his wounds: “Violet and I were called up about 12 o’clock (midnight) and Violet ran down the street in a thin dressing gown… Our darling was unconscious and dying. My poor sister knelt by his side, his hand in hers, her head on his pillow… Dearest Clive never rallied.”

The installation at Powis Castle is open until September 30.