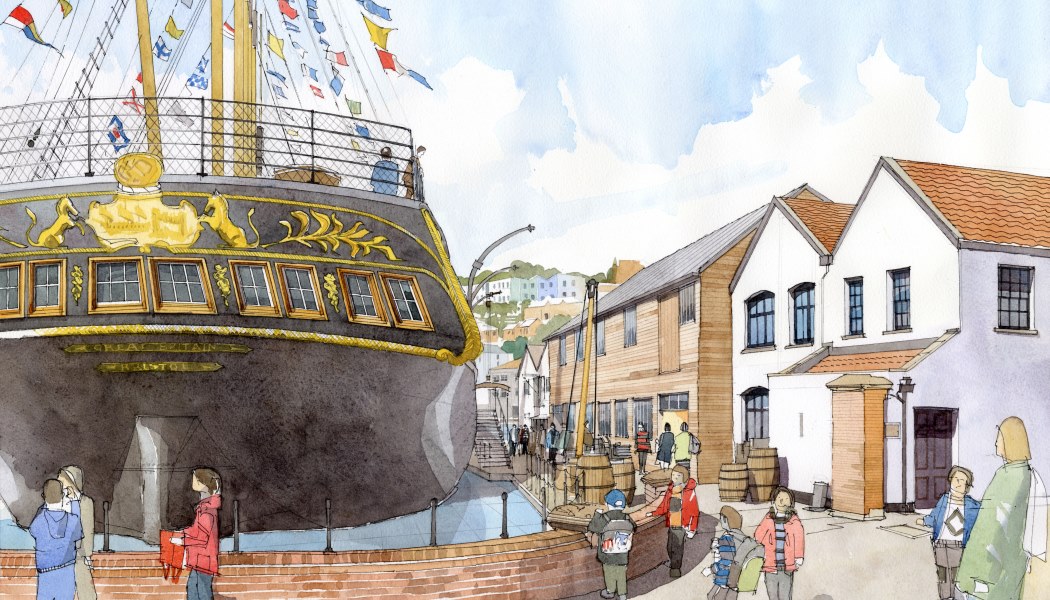 Being Brunel: the national Brunel project will celebrate Isambard Kingdom Brunel, one of the world’s greatest engineers and designers, is set to open on Bristol’s harbourside in 2017

The ss Great Britain Trust has been awarded £4.78m by the Heritage Lottery Fund (HLF) towards a new £7m museum Being Brunel: the national Brunel project.

The attraction will feature galleries and interactive experiences set in reconstructed buildings that reflect the original Victorian waterfront panorama. Brunel’s Drawing Office, a Grade II listed building, will be restored to become part of the new museum.

Located next to Brunel’s ss Great Britain the addition of Being Brunel will provide a huge boost to tourism, contributing a projected extra £1m to the city’s economy annually. 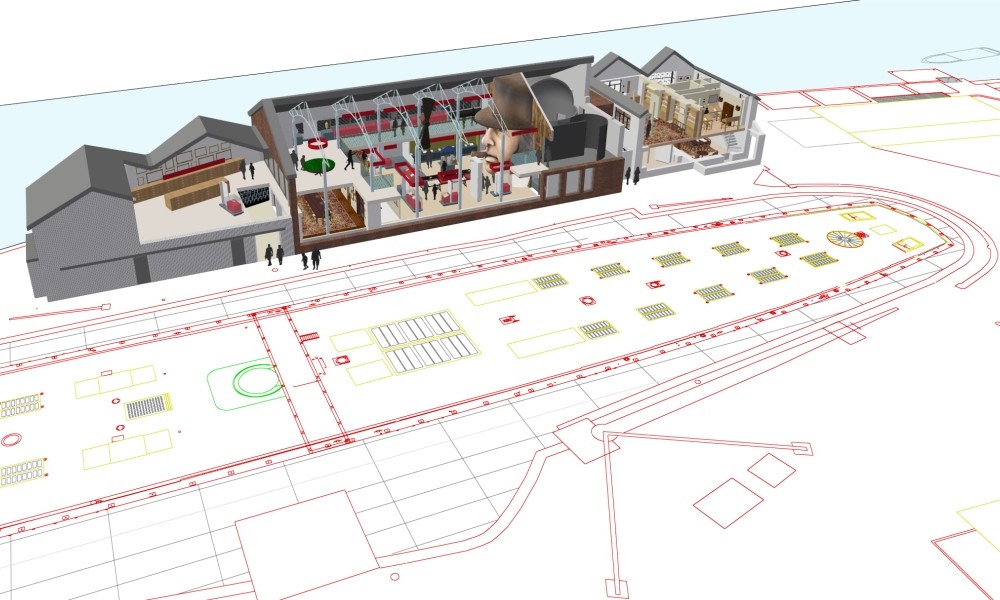 Being Brunel will be situated in Victorian buildings alongside the ss Great Britain, which include Brunel's Drawing Office. Credit Easy Tiger Creative

“Being Brunel will for the first time bring together Brunel’s life and work in one place so visitors can come and really explore what made this fantastic, incredible engineer and man,” said Sally Cordwell, director of commerce and marketing. “We already get 200,000 visitors a year but this will make us a bigger and better visitor attraction and museum.”

The project is now 90 per cent funded and the ss Great Britain Trust needs to raise an additional £670,000 to complete the project, which is planned to open in Easter 2017, with Brunel’s ss Great Britain remaining open for the duration of the build.