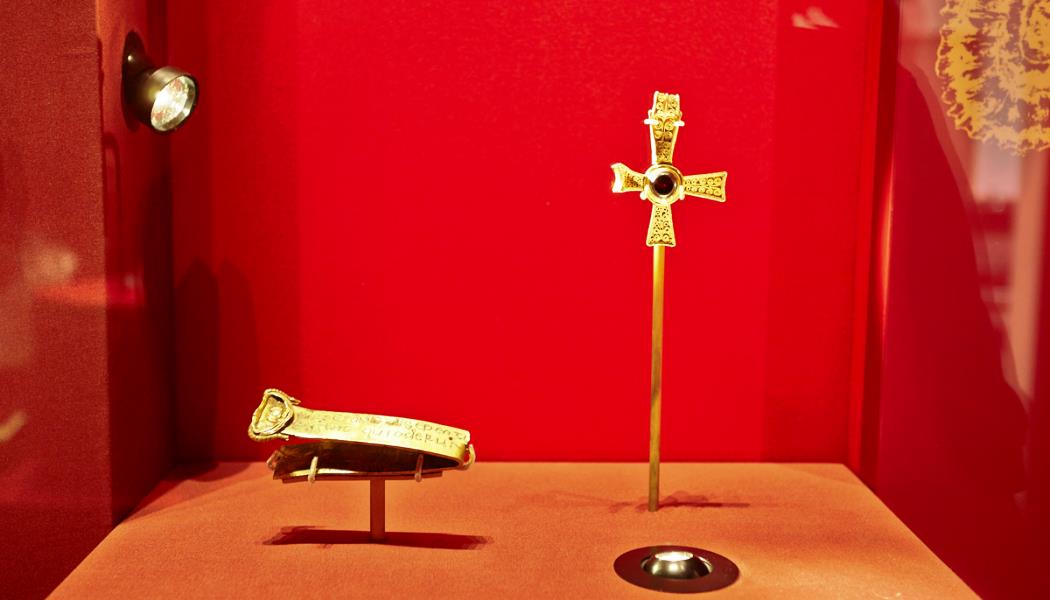 The Icon Conservation Awards recognise the highest standards of conservation, research and collections care within the UK art and heritage sectors and the winners were announced by the Royal Academy of Art’s Artistic Director Tim Marlow at a ceremony last night at the Institution of Mechanical Engineers.

They included the Staffordshire Hoard, led by Pieta Greaves ACR and Deborah Cane ACR, Birmingham Museums Trust, which picked up the coveted Pilgrim Trust Award for Conservation, with the judging panel describing it as the poster project of the sector. The judges were particularly impressed by its grand vision of making the public say “wow” about conservation and creating a publicly-engaged, inclusive and collegiate project that has led to growing public enthusiasm for the Hoard. 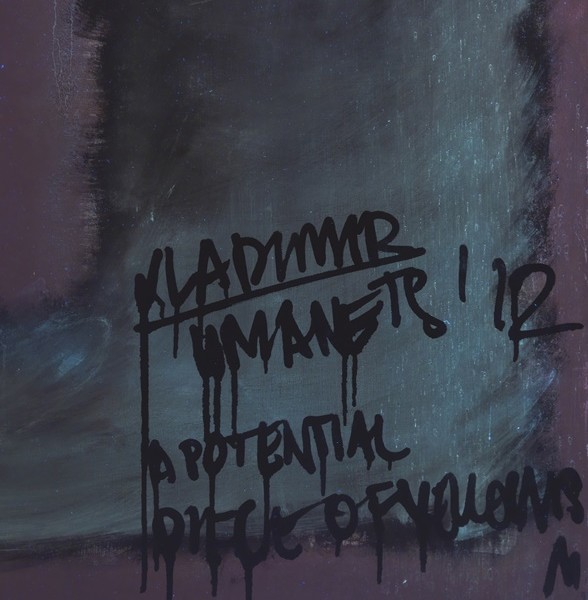 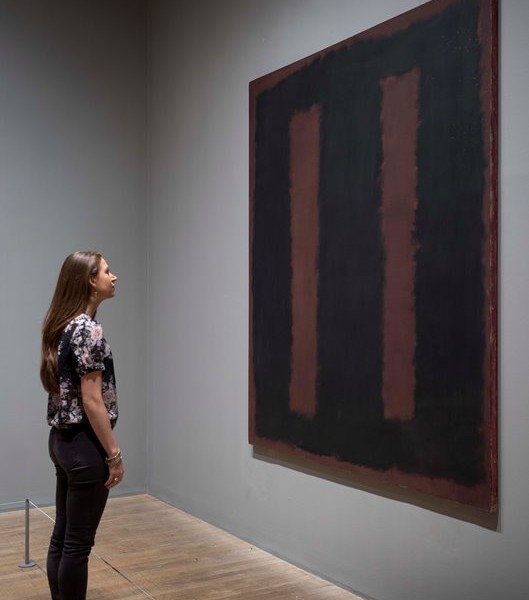 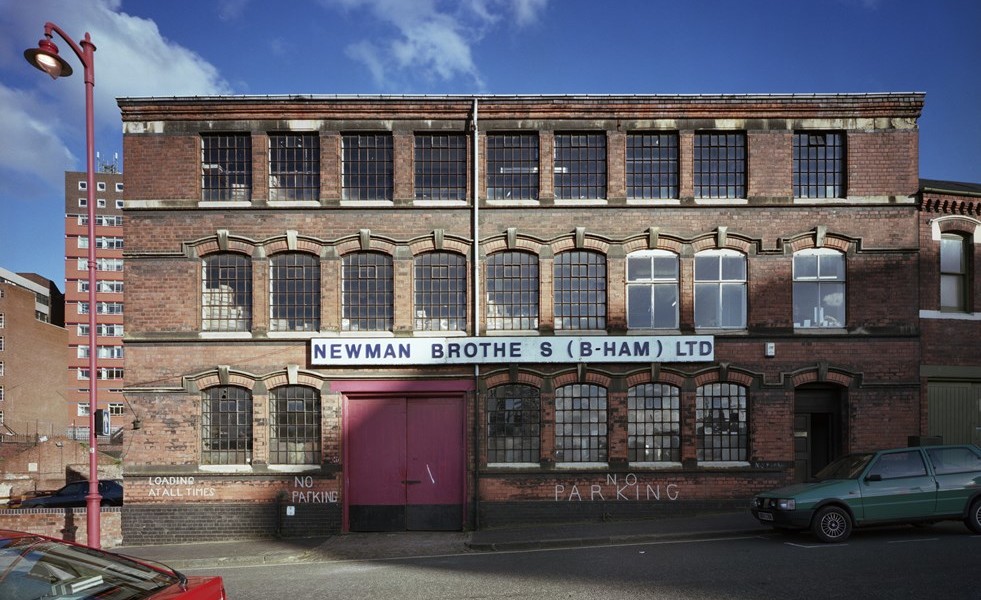 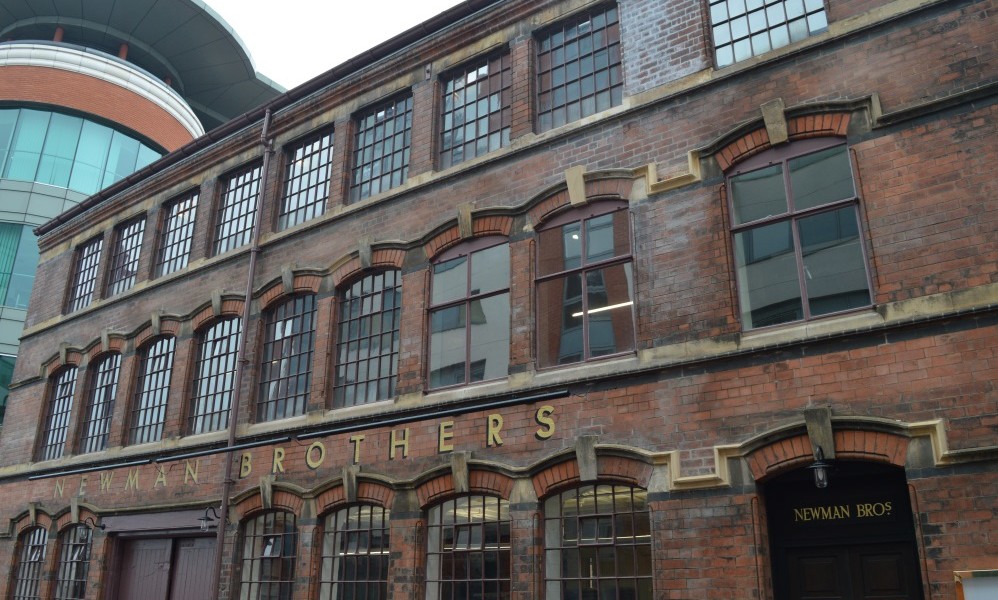 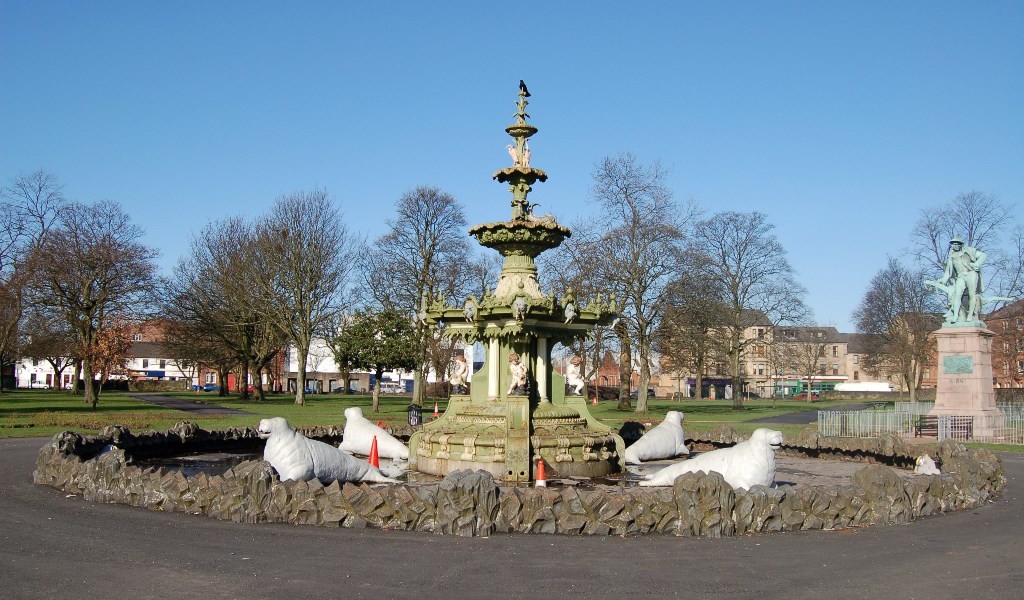 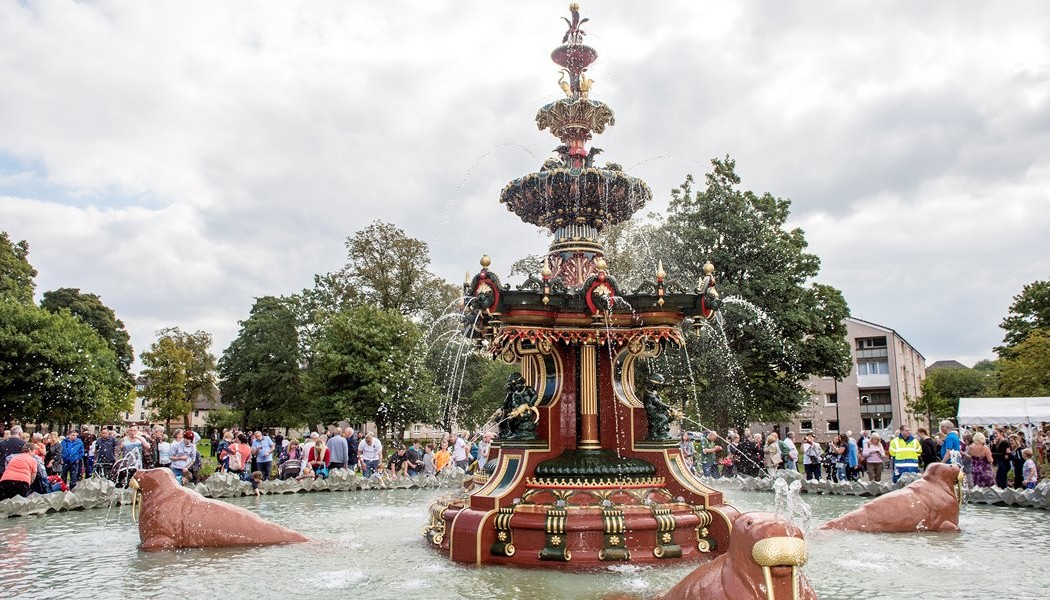 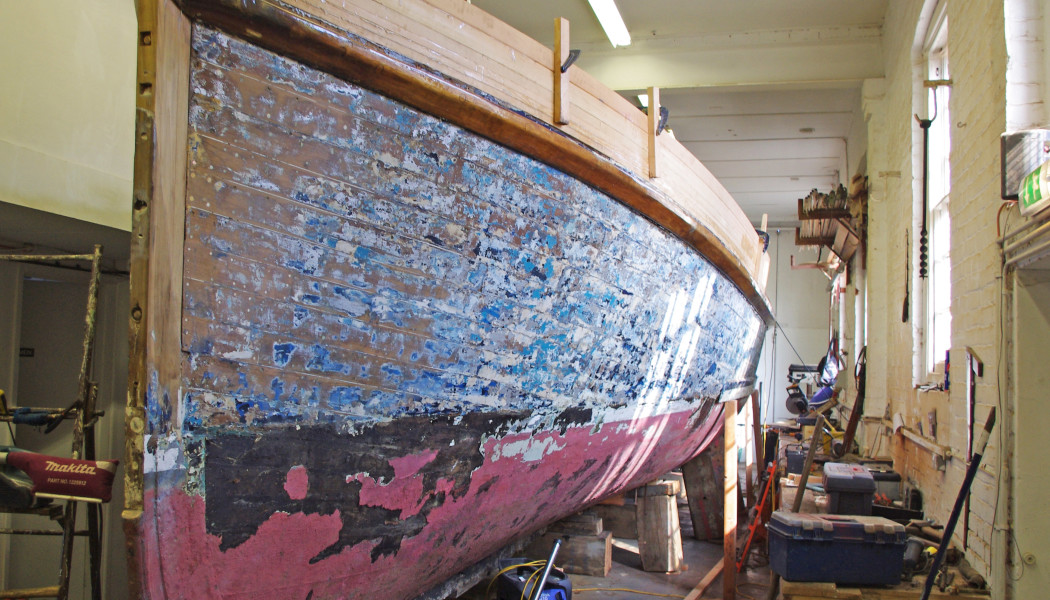 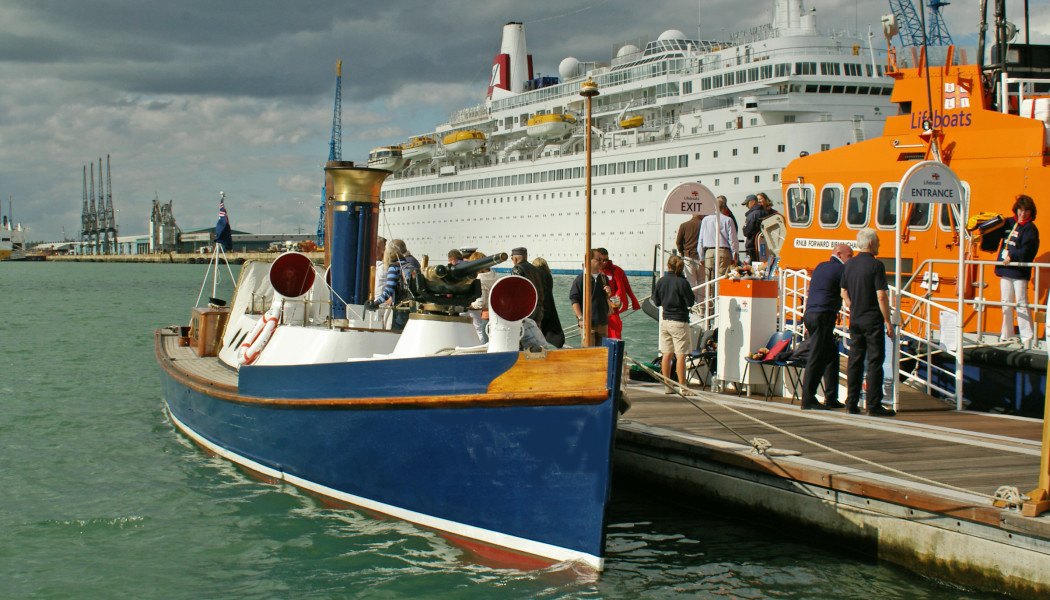 The Tate’s high profile Rothko Conservation Project picked up the Anna Plowden Trust Award for Research and Innovation in Conservation. Following an unprecedented incident of vandalism, the Conservation Team at Tate rallied international experts to meet the challenge of removing indelible graffiti ink from one of its most beloved paintings. The judges were impressed by the Tate’s strong application of fundamental research, and considered, thoughtful conservation treatment which resulted in an unusually close collaboration between conservators, scientists, curators and Mark Rothko’s family.

The Pilgrim Trust Student Conservator of the Year Award was awarded to Cardiff University student Gemma McBader for her work on the investigation and conservation of a 19th Century Ethiopian Emperor’s Shield.

Entries for the Museums + Heritage Awards for Excellence 2016 will open next month.