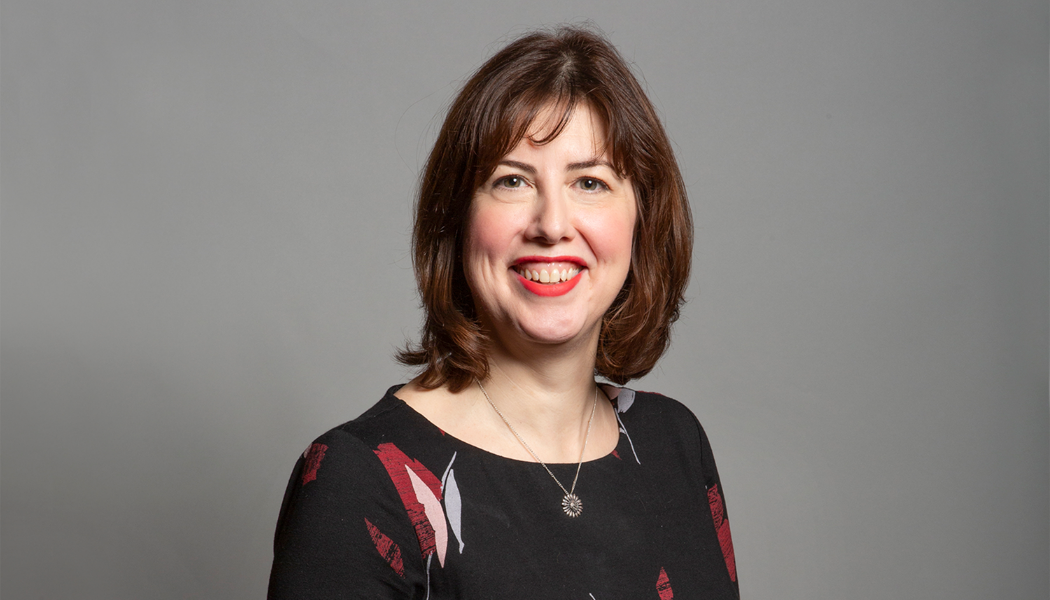 Labour leader Keir Starmer has announced a new Shadow Secretary of State for the Department of Culture Media & Sport (DCMS) as part of his recent cabinet reshuffle.

Lucy Powell has been named as the successor to Jo Stevens, who was first appointed under Starmer in April of last year and becomes the second under his leadership.

Powell, a Manchester Central MP since 2012, served as the former Shadow Housing Secretary under Starmer and before that was Shadow Secretary of State for Education under Jeremy Corbyn. She was one of 21 MPs to resign from the Shadow Cabinet in June 2016, unhappy with Corbyn’s leadership.

Powell will become the second culture secretary under Starmer, and the eleventh since Labour lost power in 2010.

Outgoing Stevens, MP for Cardiff Central, has become Shadow Secretary of State for Wales as part of the reshuffle. Stevens congratulated Powell on the role.

On Twitter, Powell described the role as a “big brief with many big issues” which included “making the arts, culture [and] music accessible”.

Starmer said the reshuffle would create “a smaller, more focused shadow cabinet that mirrors the shape of the government we are shadowing.

“We must hold the Conservative government to account on behalf of the public and demonstrate that we are the right choice to form the next government.”