The V&A have released an exciting snapshot of a new exhibition to launch in mid-February, which has been the culmination of seven years years working with Black Cultural Archives to acquire photographs, either by black photographers or which document the lives of black people in Britain, a previously under-represented area in the V&A’s photographs collection.

Funded by the Heritage Lottery Fund (HLF), the Museum has been able to collect 118 works by 17 artists ranging from Yinka Shonibare’s large-scale series Diary of a Victorian Dandy (1998), to studies of elaborate headties worn by Nigerian women, by JD Okhai Ojeikere, to black and white street photography of 1970s London by Al Vandenberg. 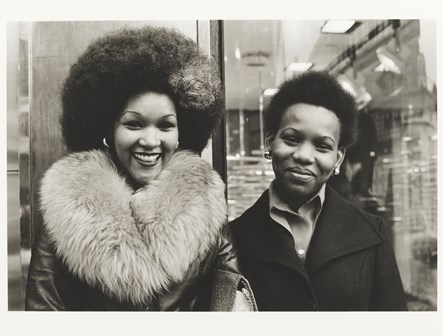 Al Vandenberg, 'High Street Kensington' from the series 'On a Good Day' (c) The Estate of Al Vandenberg / Victoria and Albert Museum, London

Staying Power will showcase a variety of photographic responses to black British experience, with intimate portrayals of British-Caribbean life in London in the 1960s-70s by Neil Kenlock, Armet Francis, Dennis Morris and Charlie Phillips. 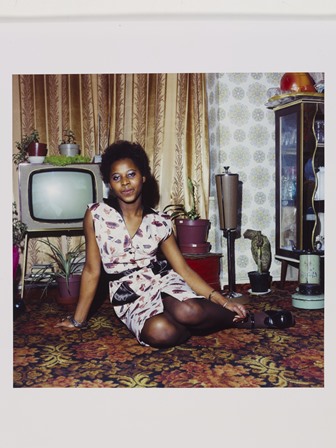 Music, style and fashion are documented in Raphael Albert’s depictions of the black beauty pageants he organised from the 1960s to the 1980s to help celebrate the growing black community in Britain and Norman ‘Normski’ Anderson’s colourful depictions of vibrant youth culture of the 1980s and 90s. The display also features more conceptual explorations of race and identity. 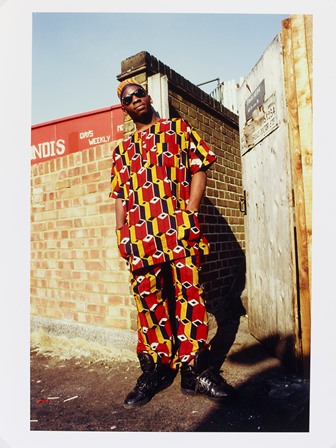 Yinka Shonibare’s series, Diary of a Victorian Dandy, depicts the artist playing the role of a dandy. The work demonstrates Shonibare’s identification with the dandy as an outsider or foreigner who uses his flamboyance, wit and style to penetrate the highest levels of society, which would otherwise be closed to him. 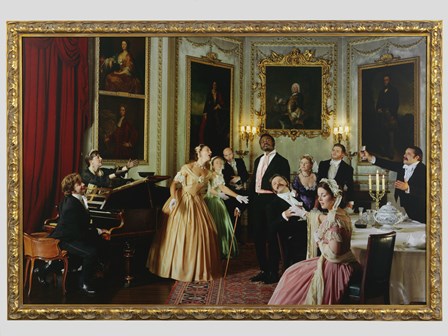 To complement the photographs, Black Cultural Archives have collected oral histories from a range of subjects including the photographers themselves, their relatives, and the people depicted in the images.

To coincide with the display at the V&A, Black Cultural Archives will also present an exhibition drawn from the V&A’s Staying Power collection (15 January – 30 June 2015) at their heritage centre in Brixton.