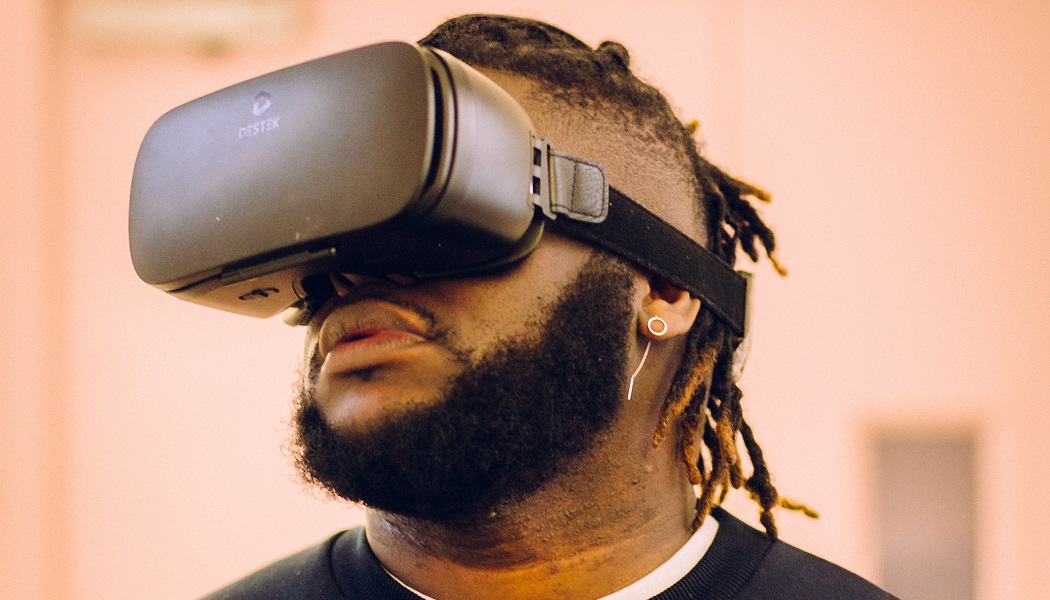 A series of free online talks and events beginning next month will be hosted by Science Museum Group, as the organisation seeks to ensure STEM career paths are “open for all”.

Topics including race and identity, unconscious bias in tech, and inequality in STEM and the culture sector will all be tackled in the first tranche of Open Talk events, beginning with a special live-streamed edition of The Guilty Feminist podcast on 4th March.

“Our mission is to inspire futures with the wonders of science, technology, engineering and maths, and to achieve this we need to ensure STEM is open for all,” states Sir Ian Blatchford, Science Museum Group’s director and chief executive.

“We hope our Open Talk series will encourage our audiences to challenge themselves, but also celebrate the diversity of people in science that continue to enrich our understanding of the world.”

The first sessions announced in the series include:

The Open Talk series will run concurrently to the organisation’s Climate Talks, a series of events leading public engagement around climate science as the UK prepares to host the COP26 climate summit in November.

More events in the Open Talk series will be announced soon. All additional information is available here.